The President of Belarus, Aleksandr Lukashenko, received a report from Chairman of the Investigative Committee Dmitry Gora, BelTA reports 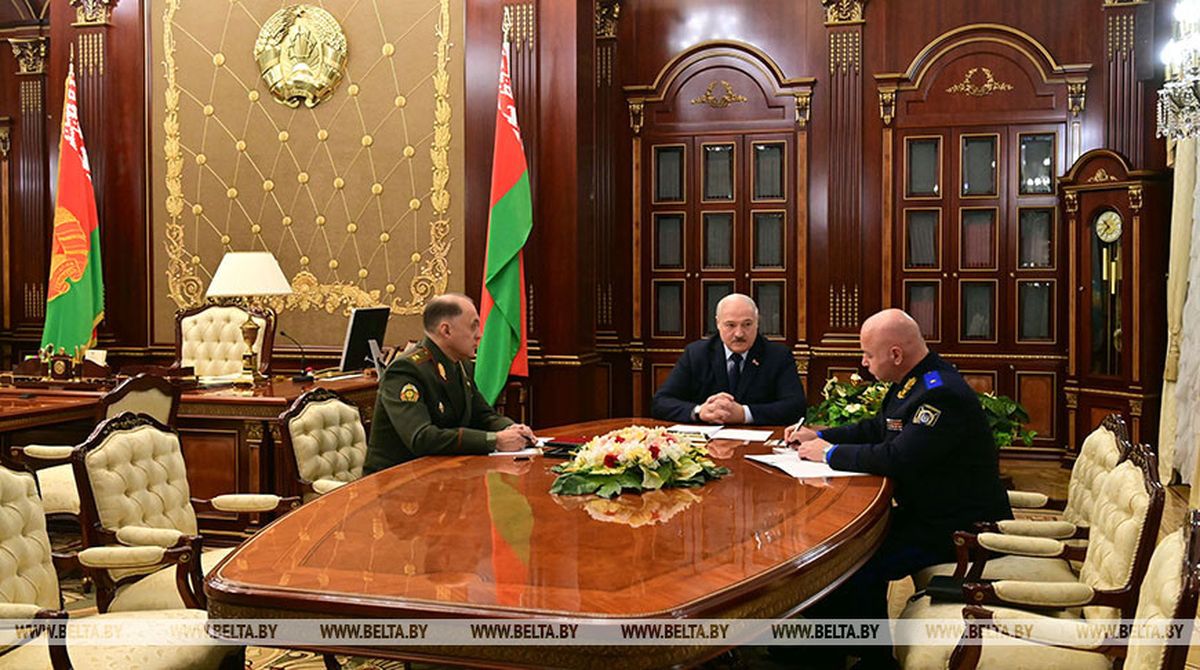 “Dmitry Yuryevich, let’s do without self-reports. I would like to hear the main thing,” the Head of State said at the beginning of the meeting.

Aleksandr Lukashenko also mentioned the establishment of a cybercrime counteraction department within the Investigative Committee. “How does it work? I hear more and more information in our media that this is a very important area and, unfortunately, crimes in this area are not decreasing,” the Belarusian leader said. “Therefore, the corresponding division was set up. What’s the situation here now, how does it work?”