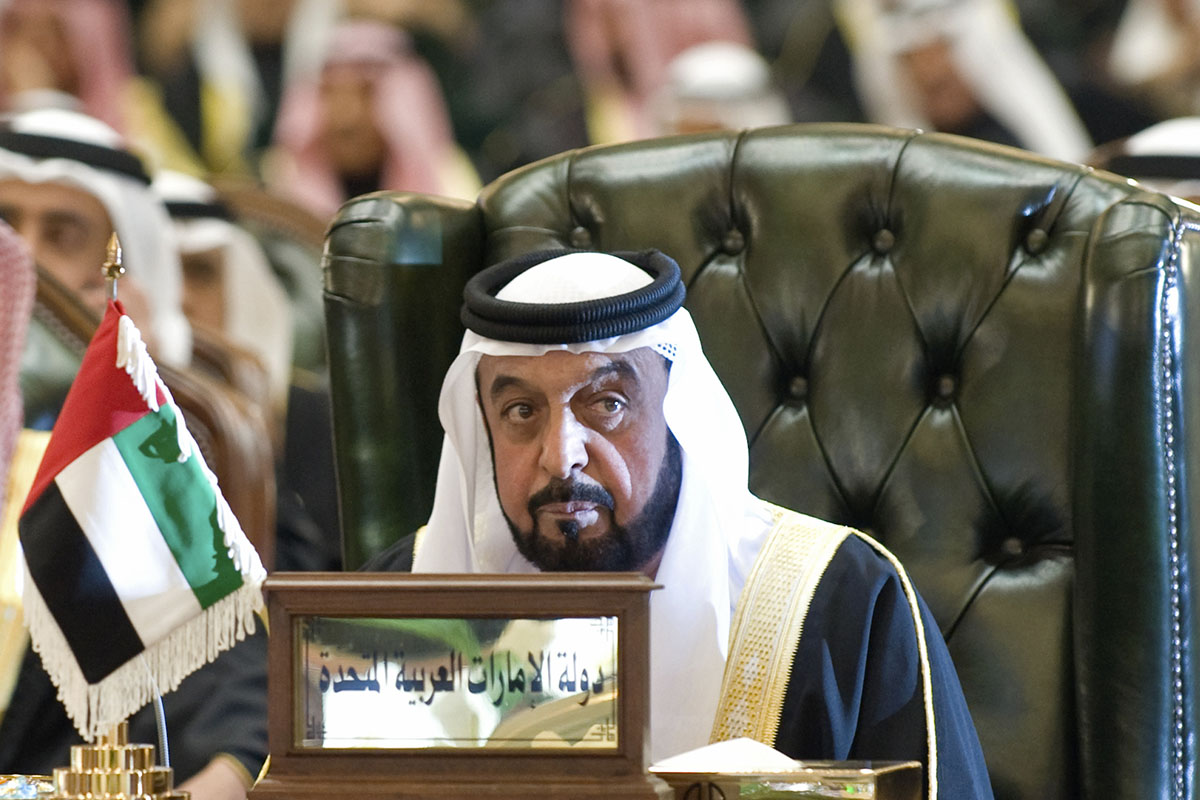 The Head of State noted that the tragic news about the death of the UAE President had been received with great pain in Belarus.

"A wise man who was devoted to his native country has passed away. He became a follower of the path of your father Sheikh Zayed and helped build the state institutions of the United Arab Emirates since the founding of the nation. Sheikh Khalifa will remain in our memory as an international leader who was always ready to extend a hand of friendship," the message of condolences to Sheikh Mohamed bin Zayed Al Nahyan reads.

In his condolences to Sheikh Mohammed bin Rashid Al Maktoum, the President of Belarus stressed that Sheikh Khalifa will forever go down in the history of the UAE as a wise and caring leader, thanks to whose tireless work the Emirates achieved balanced and sustainable development to ensure the well-being of the country’s citizens and residents.

Aleksandr Lukashenko extended sincere condolences to the relatives of Sheikh Khalifa bin Zayed Al Nahyan and the entire people of the UAE, and also addressed words of support to them.