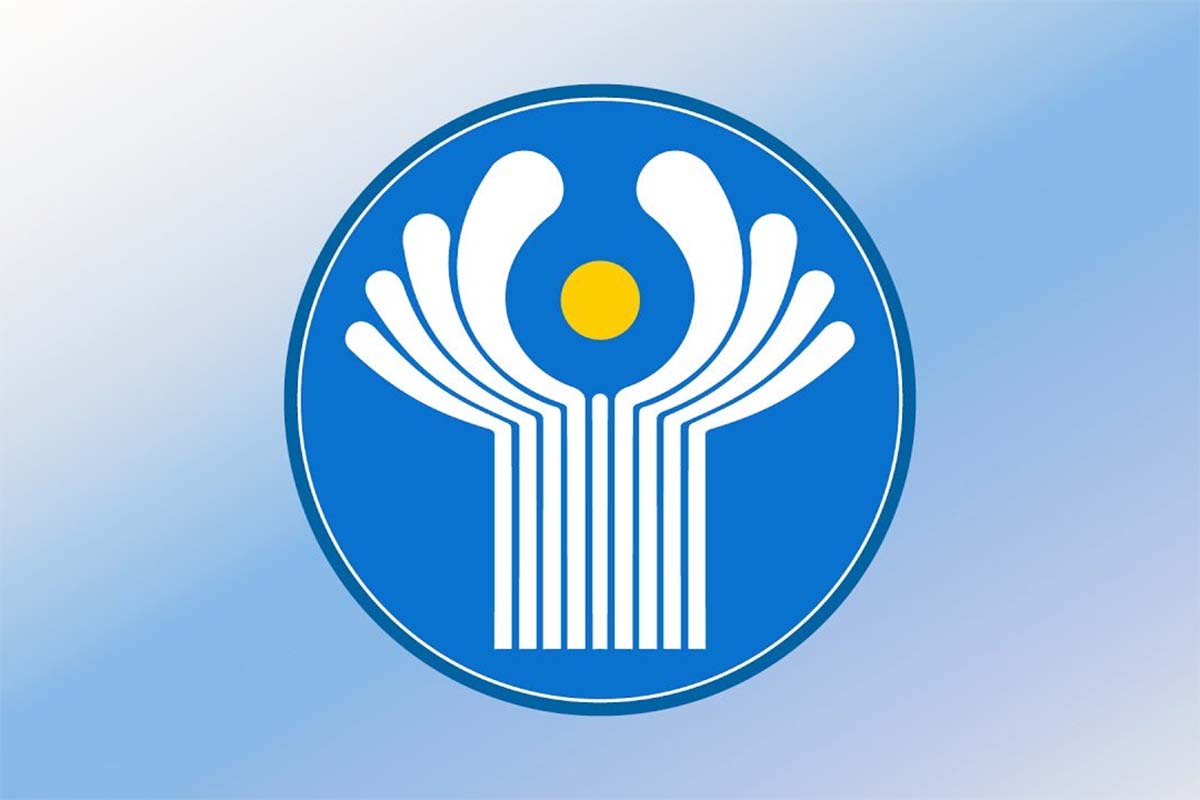 “Over the past years, the organisation has passed a long and difficult path – proving its relevance and effectiveness. At present, the Commonwealth is the largest regional integration association in the post-Soviet space. Its unique dialogue platform ensures close co-operation between the member states in political, economic, humanitarian and other spheres on the basis of equality and partnership,” Aleksandr Lukashenko noted.

The Head of State believes the CIS – through joint efforts – will further find adequate answers to the challenges and threats of our time, remaining an integral and important factor in international life.

Based on the President’s press service