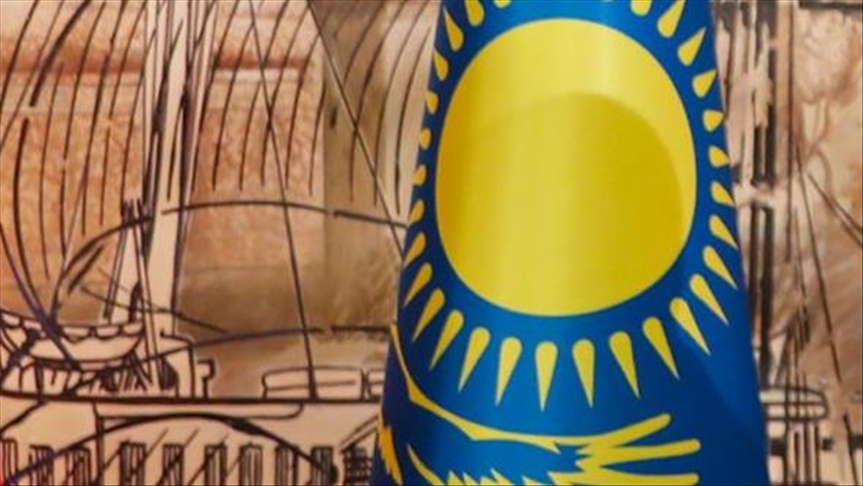 The Head of State instructed the Cabinet of Ministers to develop and adopt an action plan with operational and short-term measures focused on safety and comprehensive support of citizens and businesses, as well as operational stabilisation of the social and economic situation in Kazakhstan.

“Implementation of this plan will ensure a rapid recovery of the social and economic situation in the country after the January events in the short term,” Prime Minister Alikhan Smailov commented, adding that the priority would be given to the support of the families of those injured or killed. “Servicemen of law enforcement and civil protection agencies are also supported by the state. All points of the plan concerning the Interior Ministry are important and should be implemented efficiently and promptly,” he added.

Mr. Smailov explained that citizens and legal entities affected by mass riots are provided with a delay in repaying bank loans and microcredits until the end of the state of emergency in the regions.

In addition, as the Prime Minister noted, tax and customs inspections, as well as issuance of notifications for desk control, will be suspended until February 1st in order to reduce the burden on businesses.