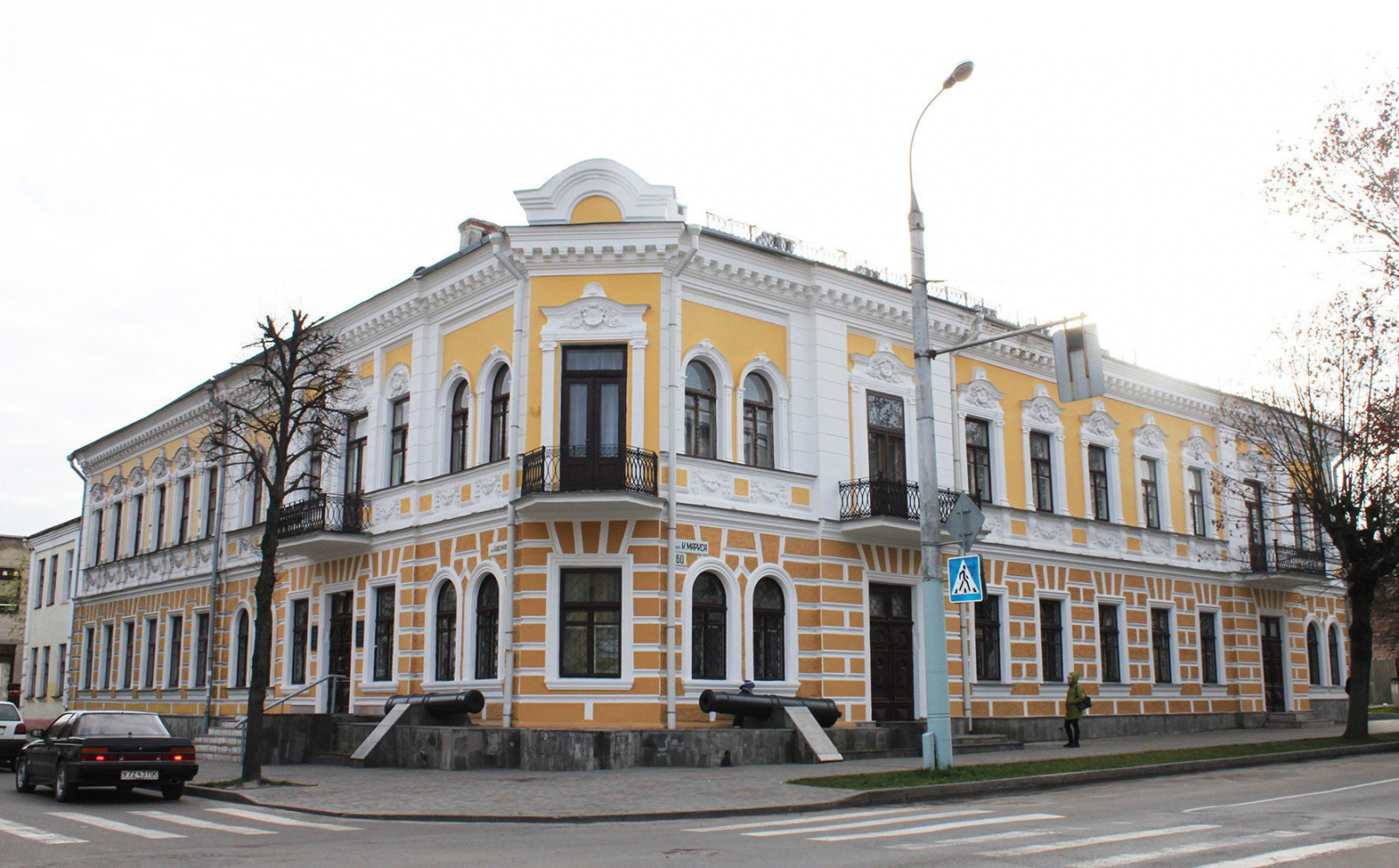 The project is called Cybermuseum. “Time never stops, with new technologies constantly appearing. No matter how we try to preserve the classic methods of communicating with visitors, the current generation requires innovative approaches. We are implementing a new project together with the laboratory of industrial robotics of the Brest State Technical University. We expect that, from January 28th, we will have a robot guide, who will become a worthy museum employee,” said Mr. Ivanov.

The museum will have a ‘digital’ day, which will accept applications from those wishing to communicate with the robot guide. By the way, this is a girl named Mirosha, who is programmed by Brest students. Initially, the new cyber employee will lead excursions along the first three halls of the permanent exhibition, familiarising visitors with the history of the primitive communal system, the Middle Ages and the life of the Berestie residents as part of the Grand Duchy of Lithuania. The authors of the project hope that over time Mirosha will learn more information and will be able to tell about the entire exposition.

Moreover, the museum has plans to launch a virtual assistant, who will be created in the form of a cat scientist – able to communicate with visitors in a chat bot.

“First of all, the project will arouse interest among children and young people. Meanwhile, it is very important that, using modern technologies, the museum retains its classical component,” underlined the leading researcher.