After a ceremony to present state awards and the banner of the Belarusian Prosecutor’s Office, Belarus’ Prosecutor General, Andrei Shved, revealed details of the criminal case of the genocide of the people of Belarus during the Great Patriotic War 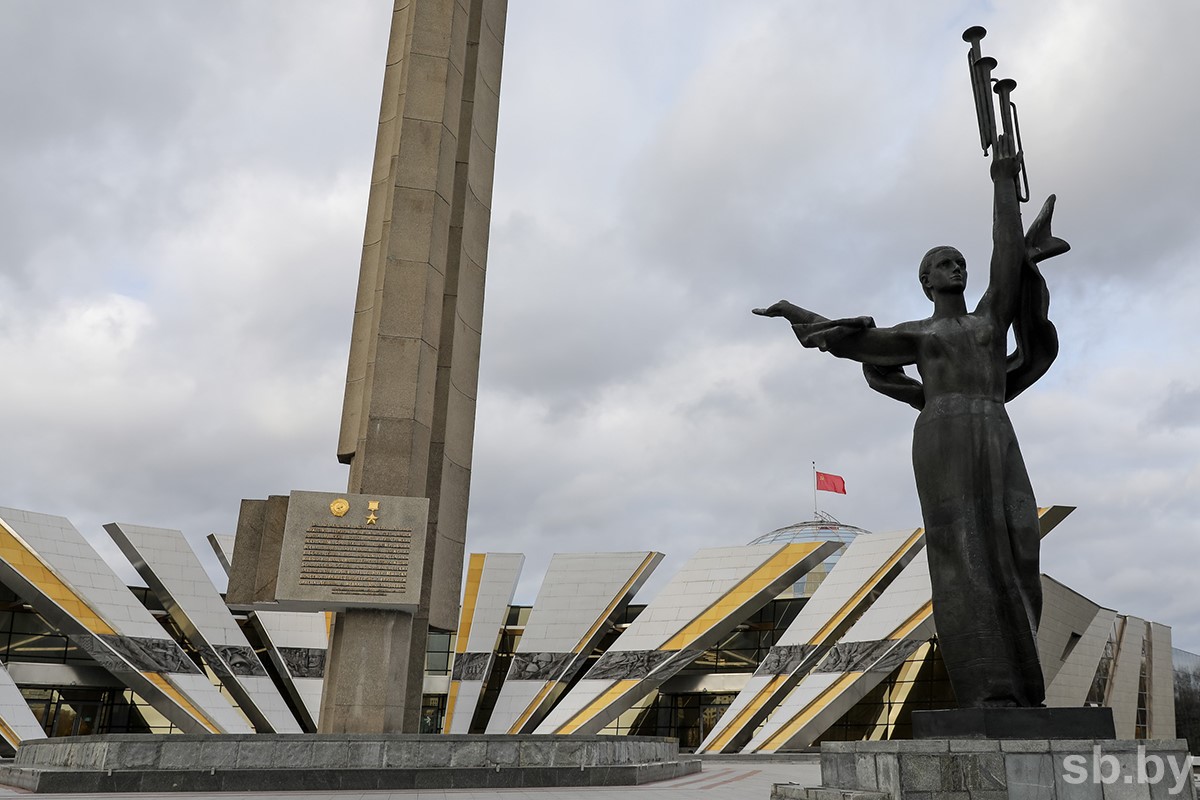 The Prosecutor General stated, “The work underway is large-scale and very serious. This year, it will be continued with the same intensity – and even greater. Unfortunately, we have identified a lot of such mournful places… This year, hundreds of new search activities and procedural actions are planned, and our work with living witnesses is actively continuing.”

Painstaking analytical work is also in place, with lists of names of all punitive units are being compiled. This task is planned to be completed in the second half of 2022. According to Mr. Shved, not only chasteners’ personal data will be identified but also the names of those who are still alive. The countries of their residence will also be announced.

The Prosecutor General explained, “SS men – who drowned the BSSR in blood – live in 19 countries. We will work to ensure they are brought to justice. We understand that it is impossible to achieve this in some countries since political leaders and the elite there patronise the Nazis. However, there are also the states that have declared their neutrality and that the rule of law prevails on their territories. We proceed from these positions and will insist (from the point of view of the rule of law, genocide has no statute of limitations) that the living executioners stand to their national law – for people to see their bestial grin.”

Mr. Shved added that a large-scale work with archival materials has begun; it had been suspended due to anti-COVID restrictions. According to the Prosecutor General, there are many archival documents: as things stand now, there are millions of them.

The Prosecutor's Office is also involved in public information work and, the first reference and analytical materials on the genocide and the connection of the ideas of fascism with the events and ideologues of those who tried to destroy Belarus in August 2020 will be sent to hundreds of states. Mr. Shved explained, “Materials in Russian and English will be sent to 183 prosecutors general in the countries that are members of the International Association of Prosecutor's Offices, and some other states. This work will be carried out on a continuous basis.”

In addition, great volumes of information will be submitted to the country’s ministries, agencies and educational institutions in the first half of 2022 to form and correct ideological and educational work, and training programmes. With this in mind, prosecutors now actively liaise with executive bodies across the country to prepare expositions related to the genocide. In the Mogilev Region, this work has already been completed, but is still ongoing in other districts of the country.

“A small share of the materials we received, including as a result of excavations at the sites of citizens’ mass killings, has been presented to the Head of State today. People should see these modern evidences of those horrors. Everyone should see what was really happening. This is the truth – though it is bitter and cruel. It must always be with us. We aim to show this truth and tell about it,” Mr. Shved emphasised.