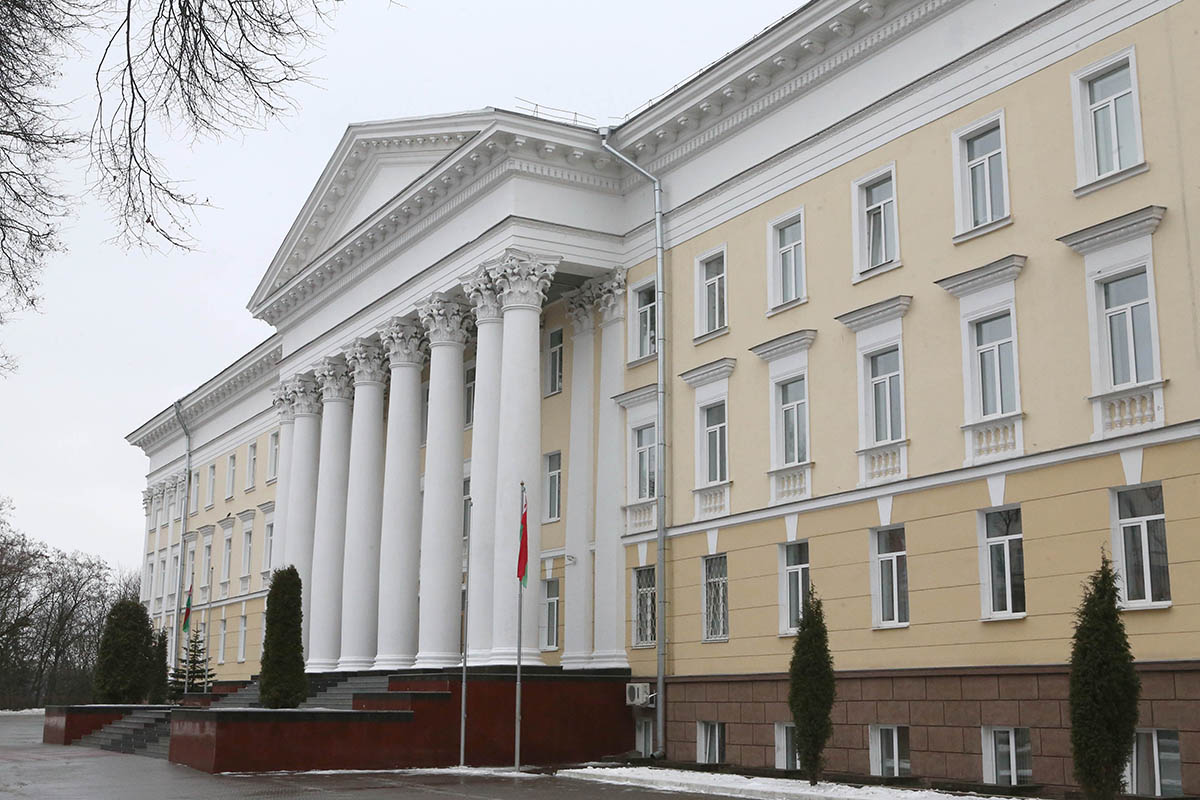 In particular, the Defence Ministry informed that Belarusian military personnel are carrying out tasks in accordance with the Armed Forces’ training plan for the 2021/2022 academic year only within the borders of the Republic of Belarus and are not taking part in the special military operation on the territory of Ukraine.

“For citizens who immediately see the transfer of forces to Ukraine in the movement of any column of military equipment or single units, we explain: the Armed Forces of the Republic of Belarus are training in line with the training plan for their intended purpose, and the movement of equipment and personnel is a common process. We have repeatedly stated that part of the forces and means of the military department are fulfilling the tasks of strengthening the protection of sections of the state border of the Republic of Belarus, including in its southern direction,” reads the message.