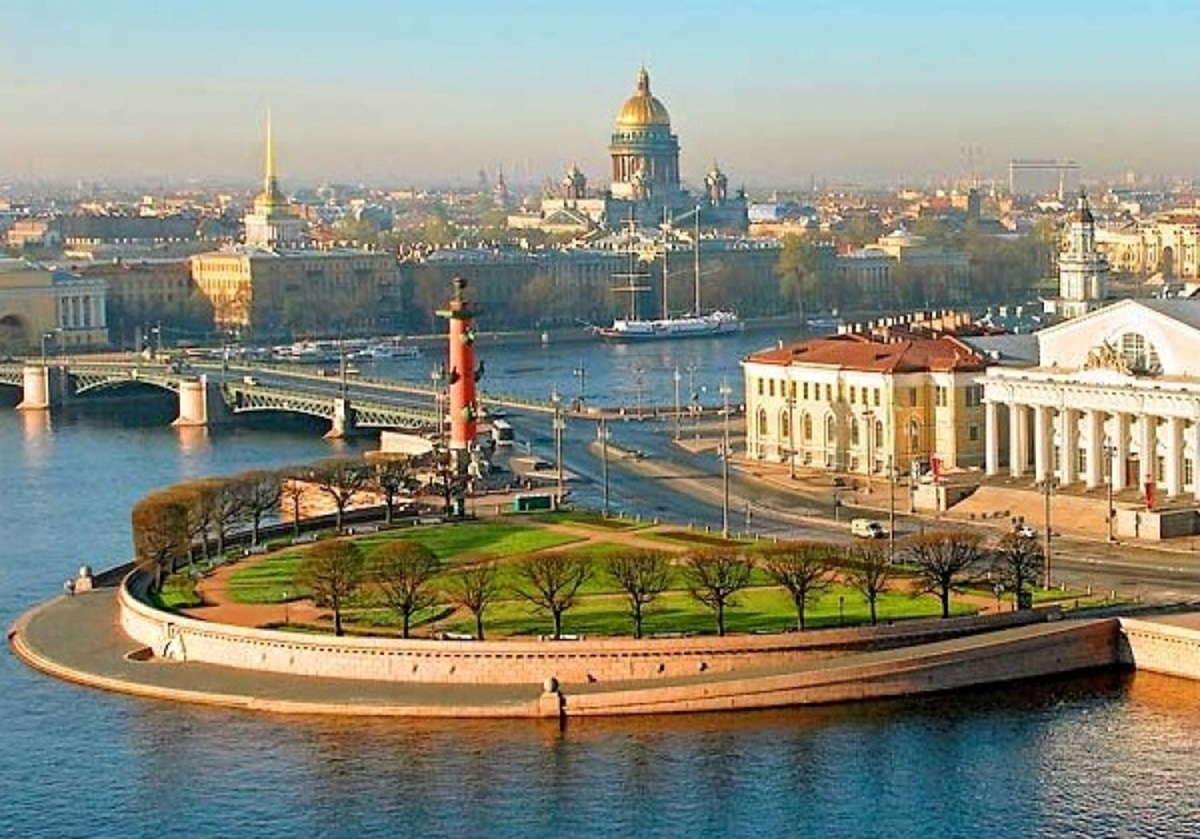 On May 27th, 1703, Saint Petersburg was founded. Peter the Great founded the Peter and Paul Fortress, which was the beginning of the history of the city of St. Petersburg — the first Russian port on the Baltic Sea. The city is named after Saint Peter the Apostle. The construction was headed by Alexander Menshikov, the closest associate to the Tsar. It is believed that the drawing of this first earthen fortress belongs to Peter the Great himself, and the French fortifier Lambert performed the mathematical calculation of the plan. 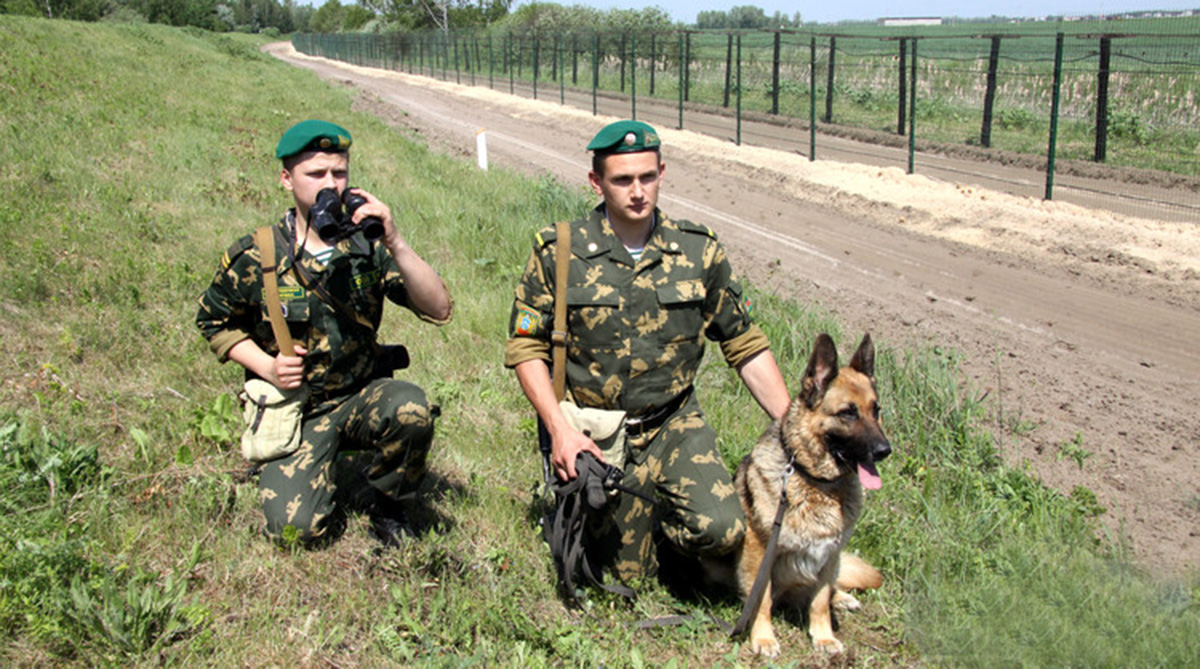 May 28th is Border Guards Day in the Republic of Belarus. The border forces perform an honourable duty, guarding the external borders of the state, and this once again proves the legitimacy of the existence of this holiday, which traces its history from the Soviet time. 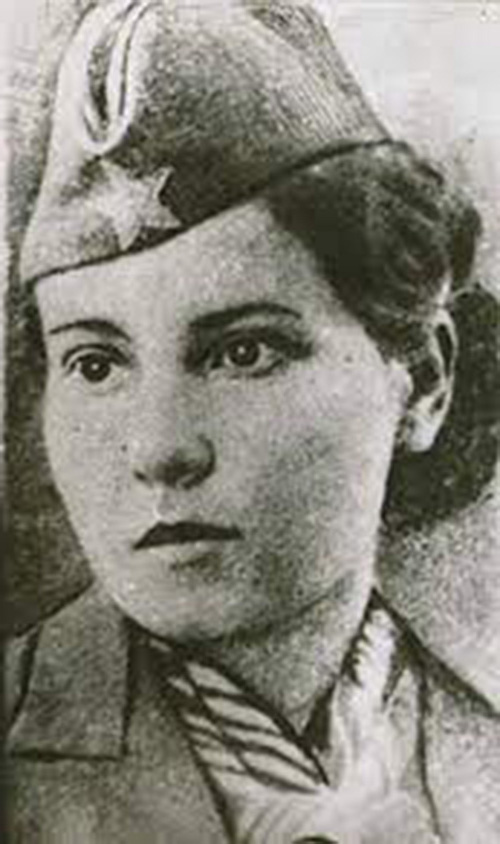 May 28th, 1917, Liliya Karastoyanova was born, a member of the partisan movement on the territory of Belarus during the Great Patriotic War. She was a special correspondent for Komsomolskaya Pravda during the Great Patriotic War. She served in partisan detachments in the Bryansk Region and Belarus from November 1942. Together with the fighters of the Belarusian partisan detachments, she participated in many military operations. She died in battle in 1943. Streets in Minsk and Gomel are named after Liliya Karastoyanova. 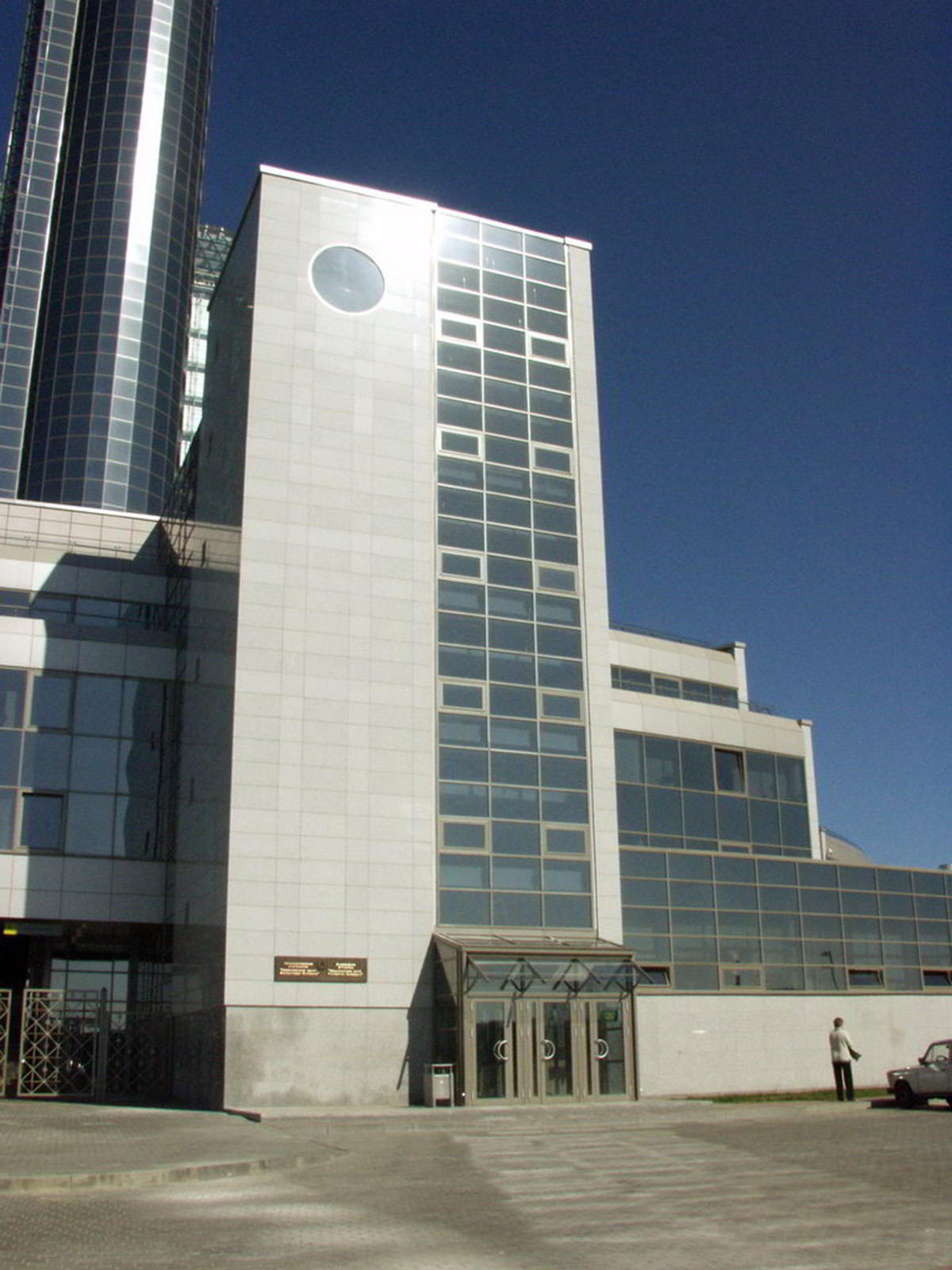 On May 28th, 1927, the National Archives of Belarus, a centralised state repository of documents of the National Archival Fund of the Republic of Belarus was created in Minsk. The institution is engaged in research activities, it develops questions of the theory and methodology of archiving, and prepares documentary publications. 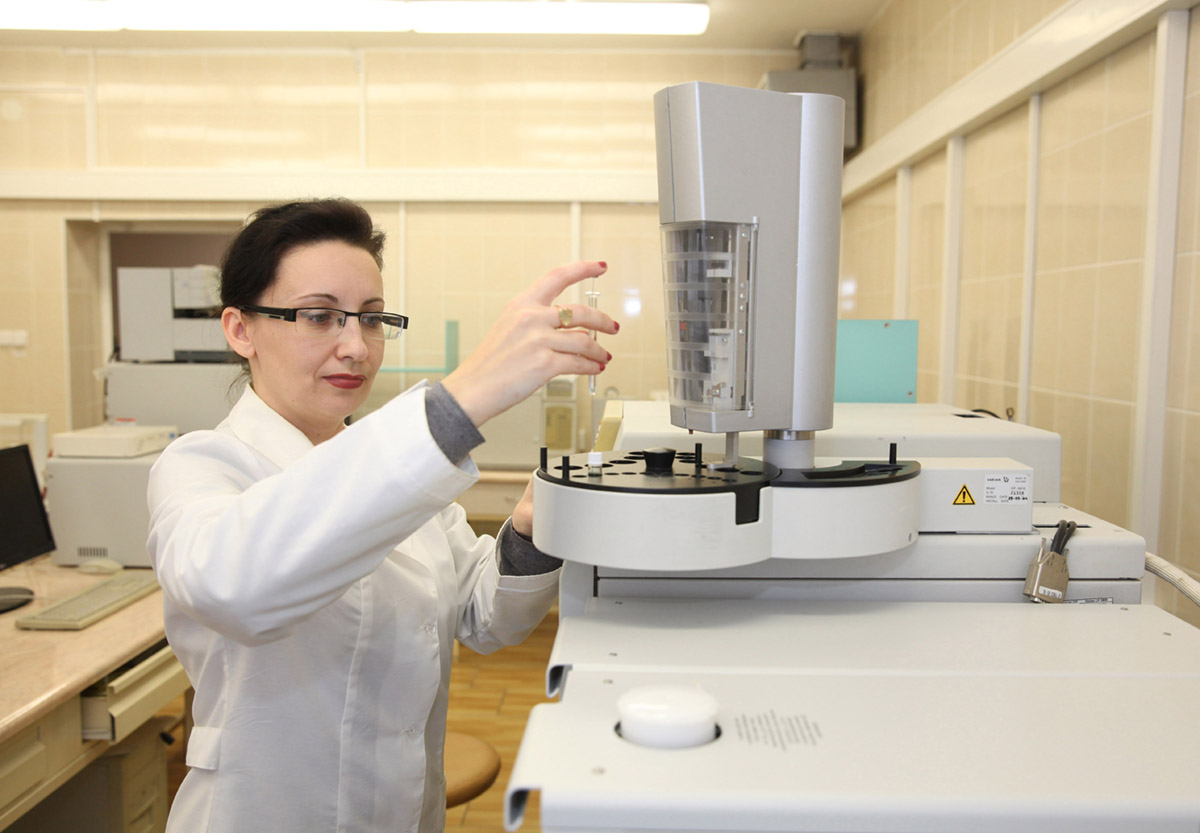 May 29th is Chemist Day in the Republic of Belarus — a professional holiday of workers of the chemical and petrochemical industry. It dates back to Soviet time and is celebrated on the last Sunday of May. Every year Chemist Day is held under the symbol of a new element of the periodic table. 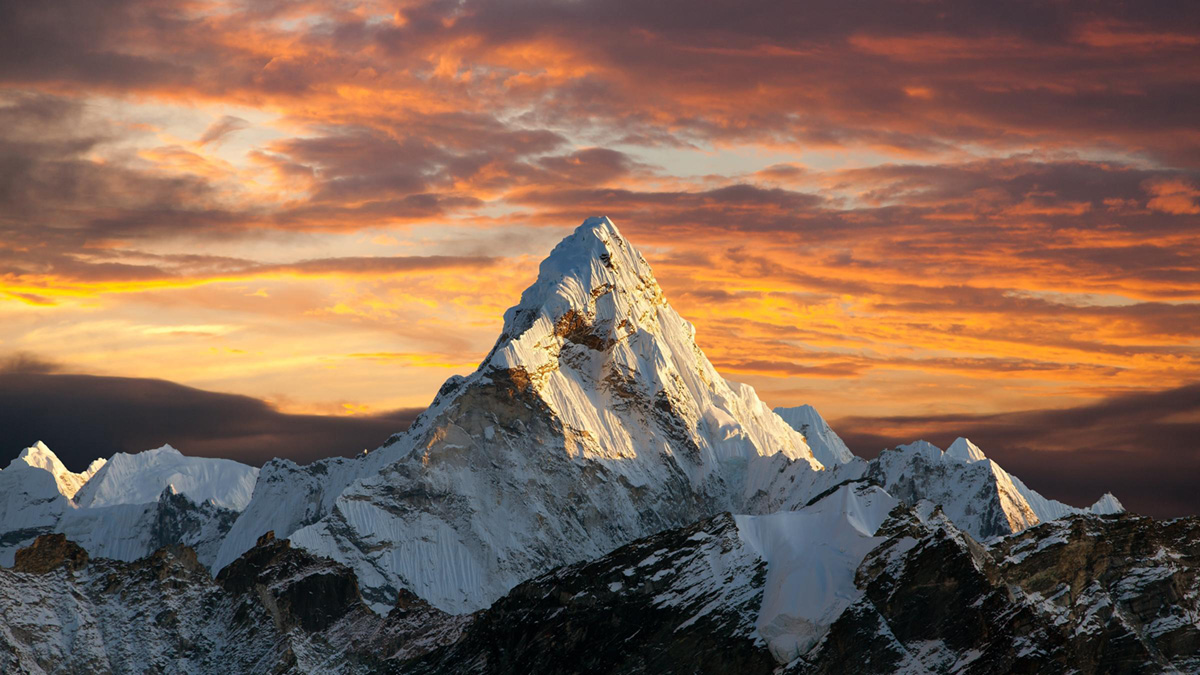 On May 29th, 1953, the highest peak of the Himalayas and the world, Chomolungma (Everest), was climbed for the first time. New Zealander Edmund Hillary and Sherpa Norgay Tenzing climbed 8848 metres above sea level. The first plan to climb Everest was developed back in 1893, and the first attempt to conquer the mountain was made in 1921. It took more than 30 years and the bitter experience of thirteen unsuccessful ascents to finally conquer Everest.

May 30th is Day of Remembrance of Nemiga stampede in the Republic of Belarus (1999), when 54 people died as a result of a stampede. In 2002, a memorial sign was opened to those who died at the Nemiga station. 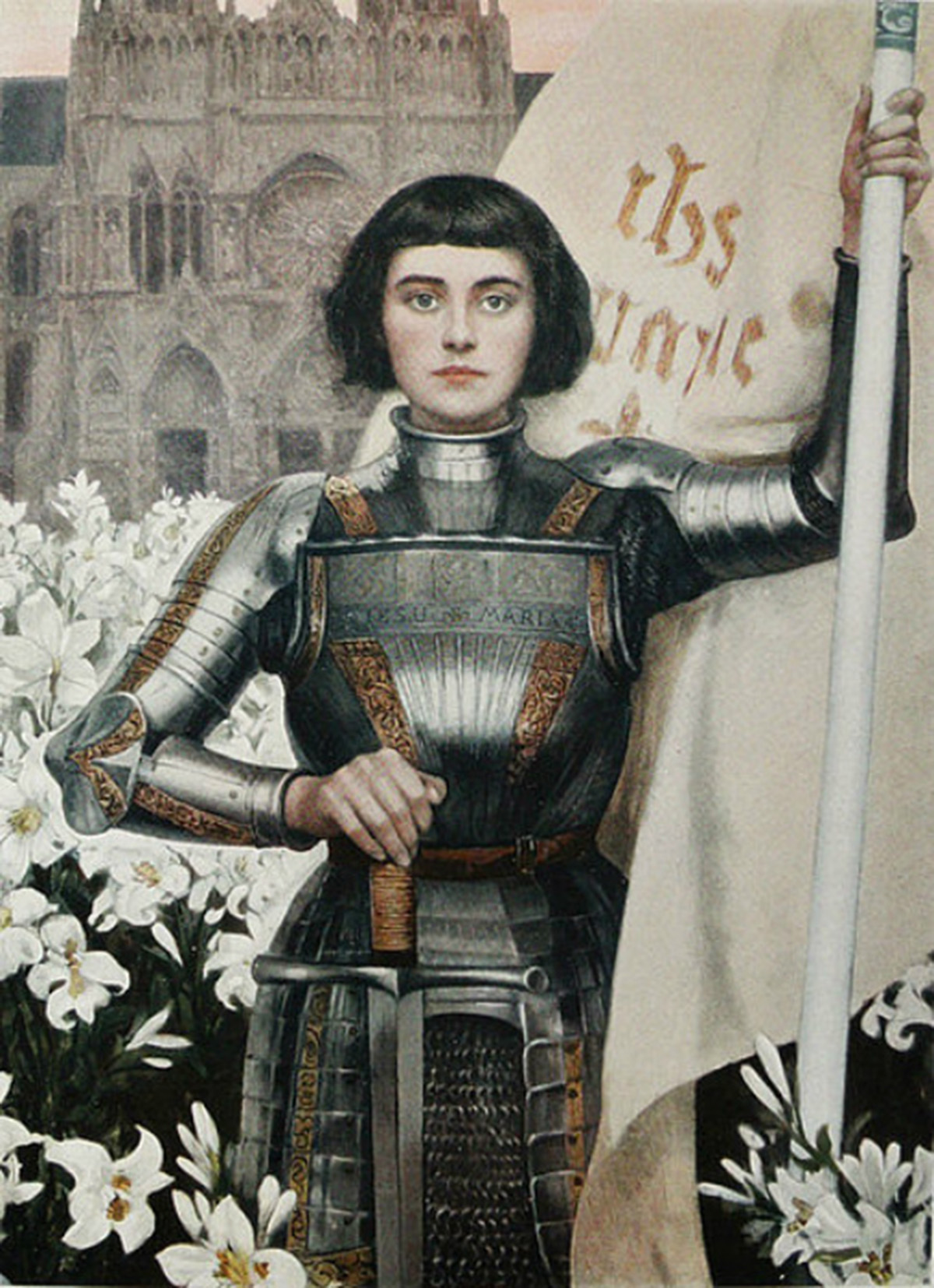 On May 30th, 1431, one of the main commanders of the French troops in the Hundred Years’ War, Joan of Arc, who later became the national heroine of France, was burned at the stake as a heretic. 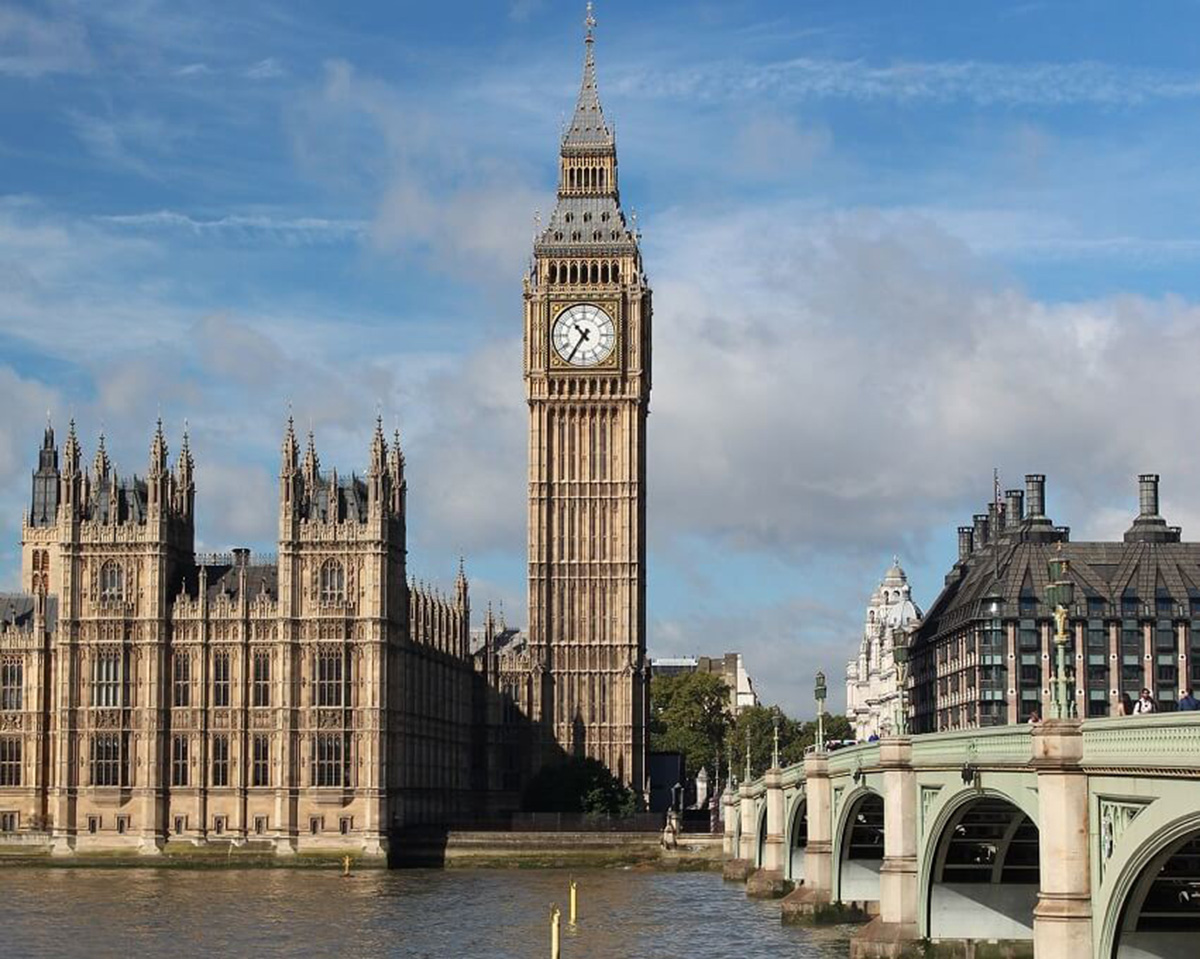 On May 31st, 1859, the clock installed on the famous London tower Big Ben, which is part of the architectural complex of the Palace of Westminster, began to work. A 13-tonne bell was installed inside the tower, more than 2 metres high and almost 3 metres in diameter. The height of the tower was 96.3 metres. The clock has long been considered the largest in the world. Throughout its history, Big Ben has become one of the most recognisable symbols of the UK. 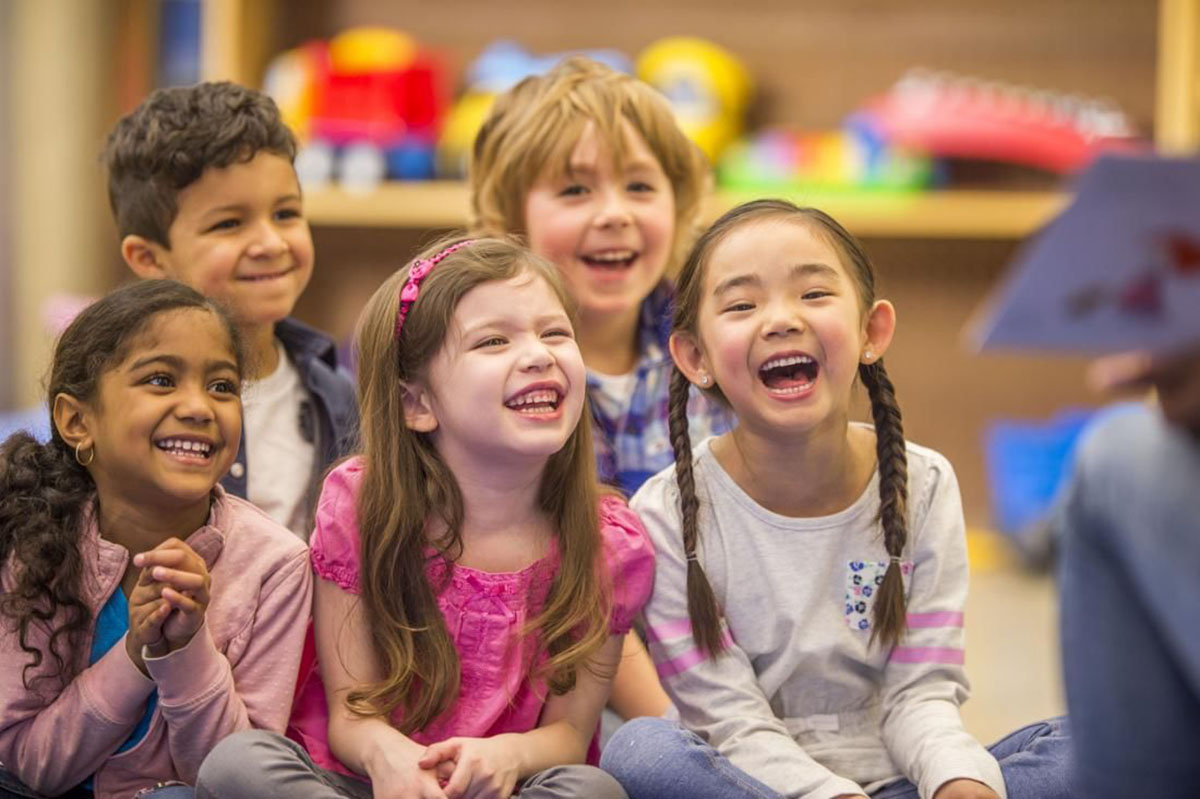 June 1st is International Children’s Day — one of the oldest international holidays. The decision to hold it was made in 1925 at the World Conference for the Well-being of Children in Geneva. This day is also a reminder to society of the need to protect the rights of the child, so that all children grow up happy, study, do what they love and become great parents and citizens of their country in the future.