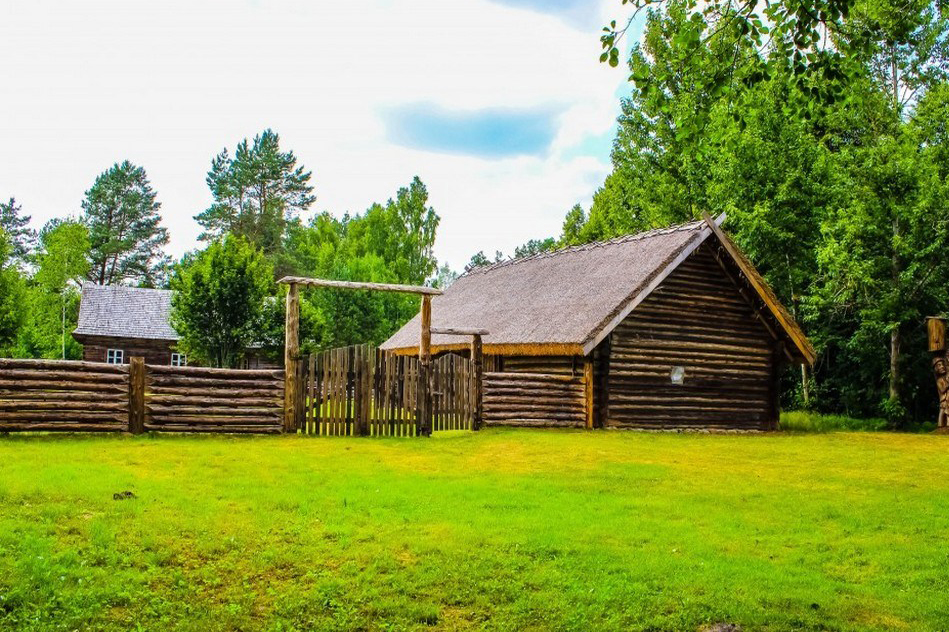 On September 22nd, 1972, the Kolasovsky Nature Reserve was founded in order to preserve the natural complex of places associated with the life and work of the national poet of Belarus Yakub Kolas in the Stolbtsy District of the Minsk Region. The Way of Kolas art-memorial complex, which has more than 40 wooden sculptural compositions based on the works of Yakub Kolas, was opened on the territory of the reserve in 1990.

On September 23rd, 1872, Mikhail Kurako was born (1872-1920), a one of the unique talented persons of Mogilev Region, famous metallurgist and inventor. He is a founder of the Russian blast furnace school. Furthermore, he developed a project for a large metallurgical plant in Kuzbass, during the construction of which many of his inventions were introduced. 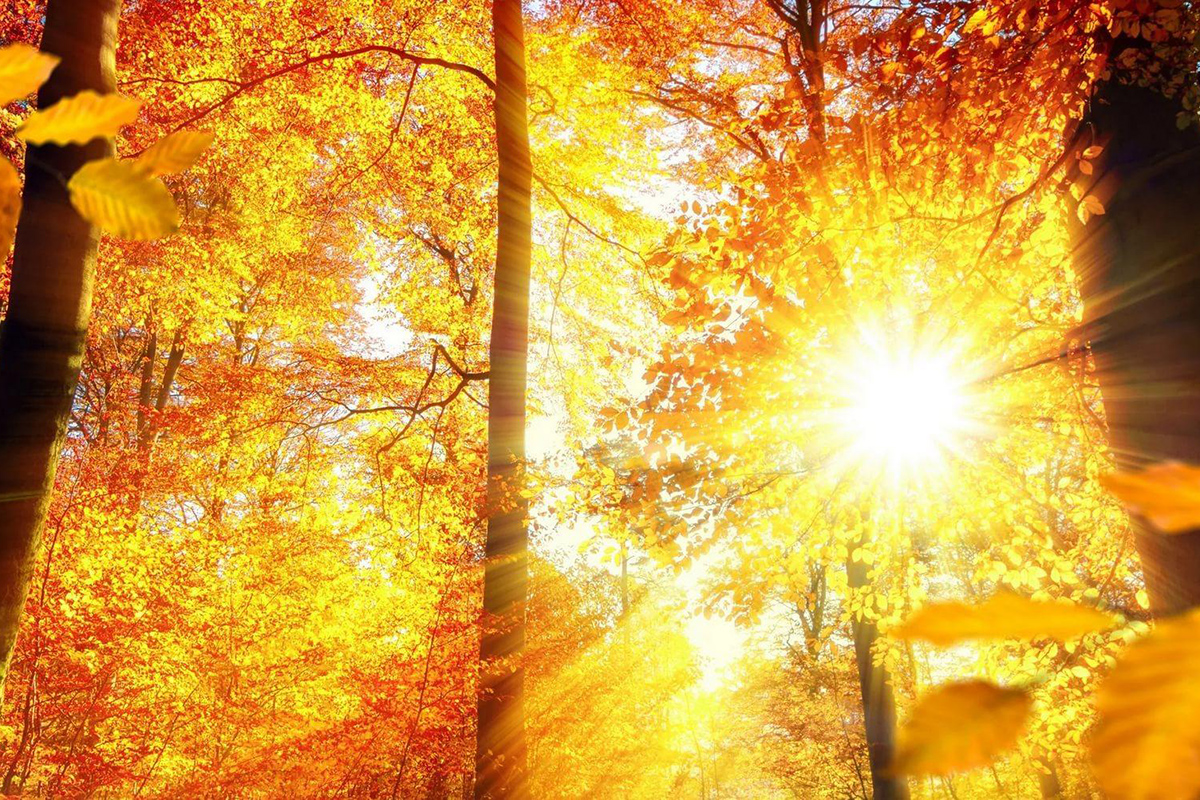 September 23rd is Autumnal Equinox Day, an astronomical event associated with the Sun’s crossing of the celestial equator. All phenomena associated with the Sun acquired a sacred character in the traditions of the pagan period in pre-Christian times. This also applied to the days of the equinox: both spring and autumn. 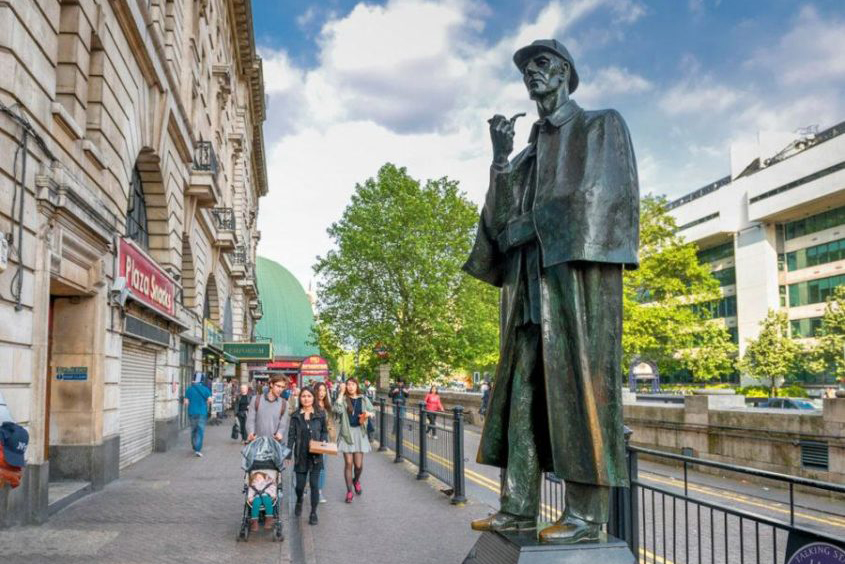 On September 24th, 1999, Monument to Sherlock Holmes, literary character created by the talent of the English writer Arthur Conan Doyle, was unveiled on Baker Street in London. According to the Guinness Book of Records, this detective is the most popular movie character in the world. The famous English sculptor John Doubleday became the author of the three-metre bronze monument. 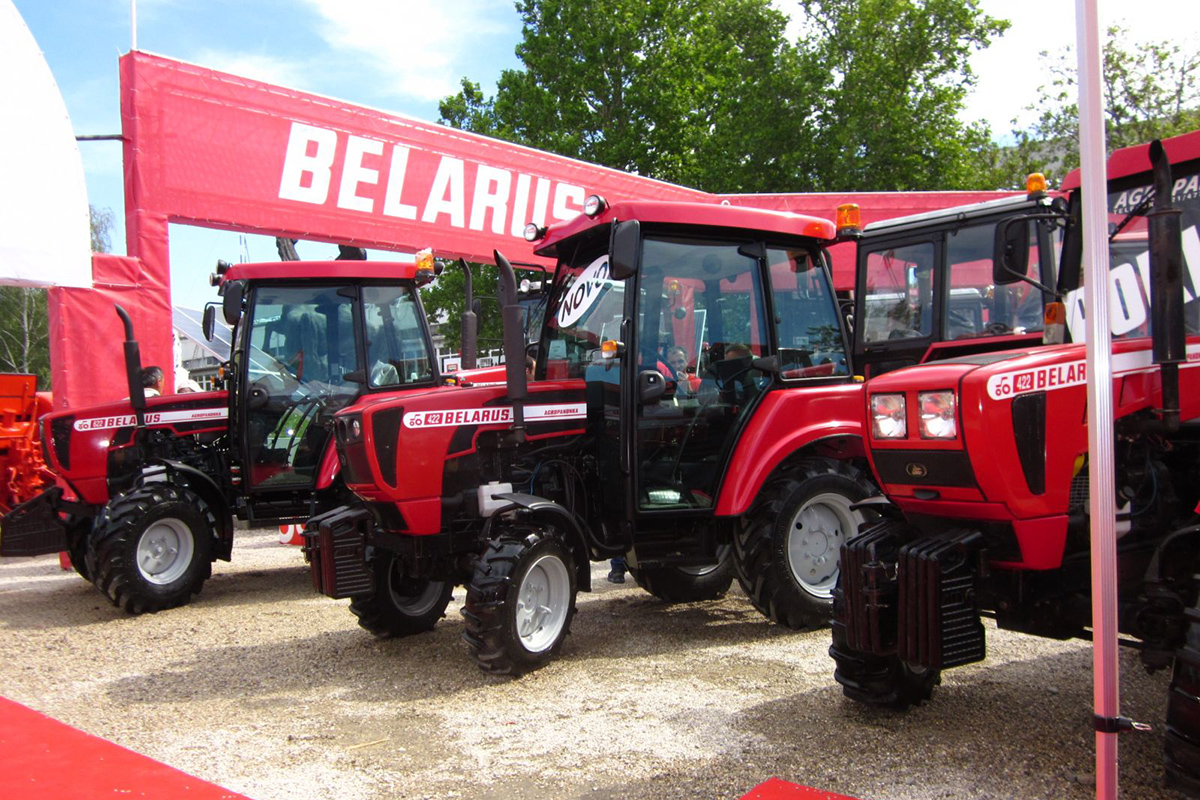 September 25th is Machine Builders Day in the Republic of Belarus. Mechanical engineering is the leading branch of the country’s economy. Today Belarus is one of the main suppliers of tractors, machine tools and other special equipment to many countries of the world. The products of MAZ, BelAZ, Atlant, BelOMO, Gomselmash, the Minsk Tractor and Motor Plants, the Mogilev Elevator Engineering Plant, and other industry enterprises are known far beyond the borders of the country. 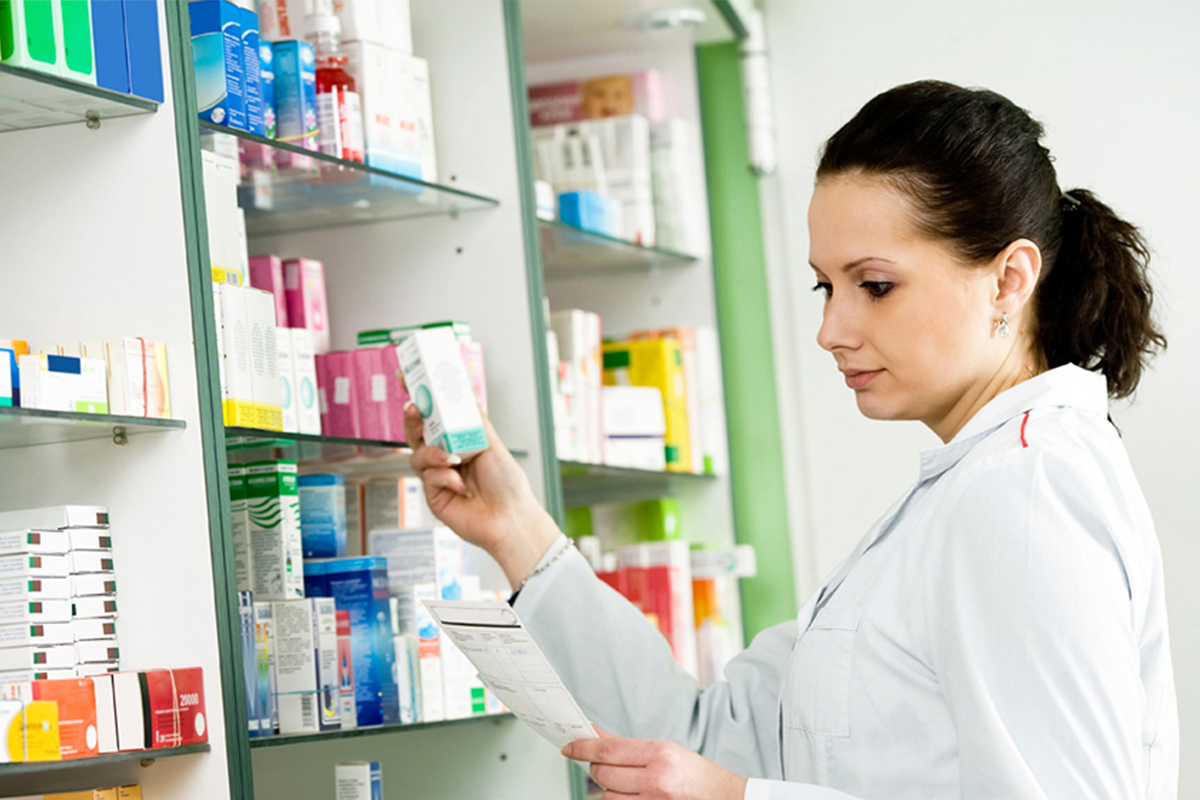 September 25th is World Pharmacist Day. This is a professional holiday for specialists in the field of pharmaceuticals, pharmacists, all whose activities are related to the sale of medicines, their manufacture, research, quality control, and ensuring proper storage conditions.

On September 25th, 1818, the world’s first human-to-human blood transfusion was performed. It was conducted by the British obstetrician (1790-1878) — one of the founders of blood transfusion and paediatric resuscitation. 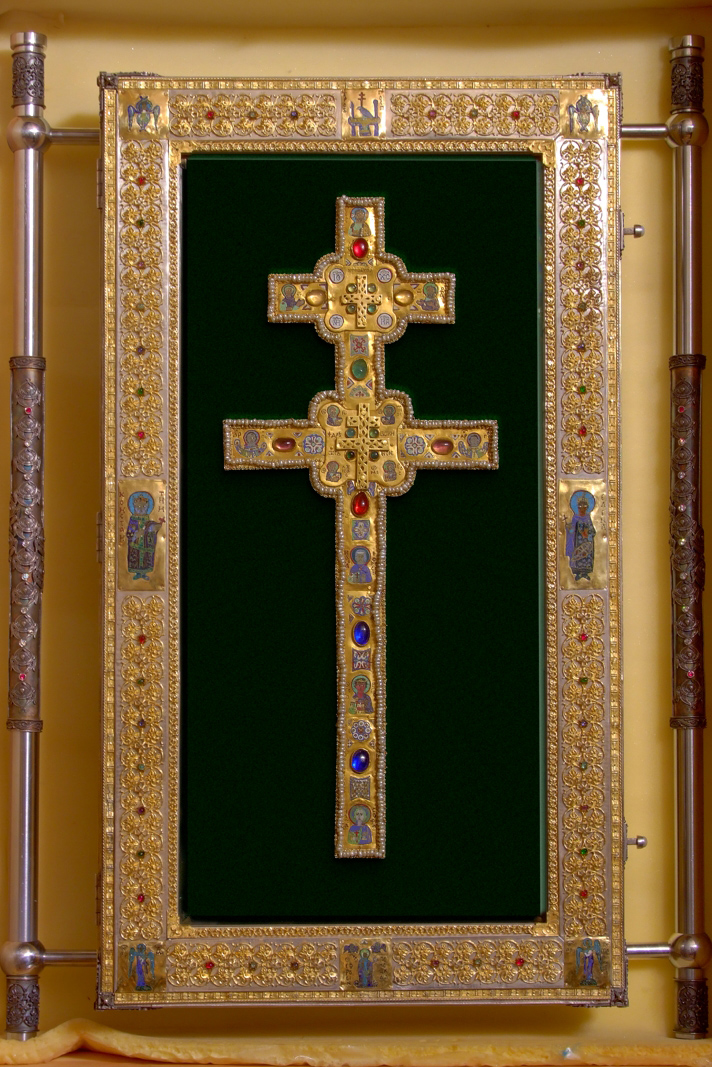 On September 27th, 1997, The Cross of Euphrosyne of Polotsk, which disappeared during the Great Patriotic War and was recreated by the Brest master Nikolai Kuzmich, took its place in the Church of the Transfiguration of the Saviour of the St. Euphrosyne Convent of Polotsk.

On September 27th, 1942, the assault group of Sergeant Yakov Pavlov occupied the house, which later served as an important stronghold in the division’s defence system, and held it for 58 days until reinforcements arrived at the height of the fighting in Stalingrad. The defence of Pavlov’s House became a bright page in the history of the Great Patriotic War. 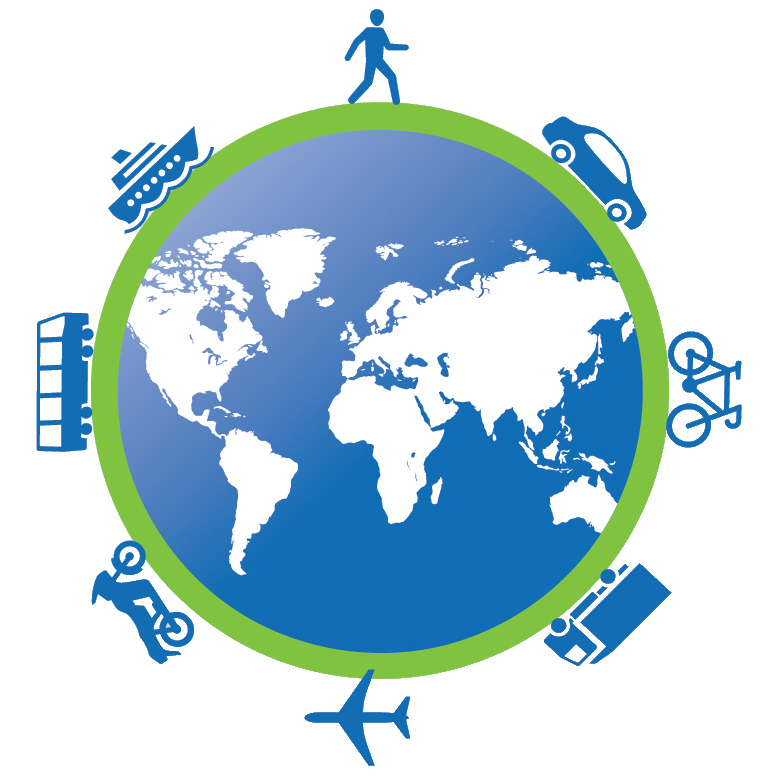 September 27th is World Tourism Day. It was established at the session of the General Assembly of the World Tourism Organisation in 1979 to promote tourism. The holiday aims to draw the attention of the international community to the importance of tourism and its social, cultural and economic significance.

September 30th is International Translation Day, a professional holiday for interpreters and translators. Its purpose is to confirm that professional translation as a craft and art plays an important role in bringing peoples closer together and promoting mutual understanding.