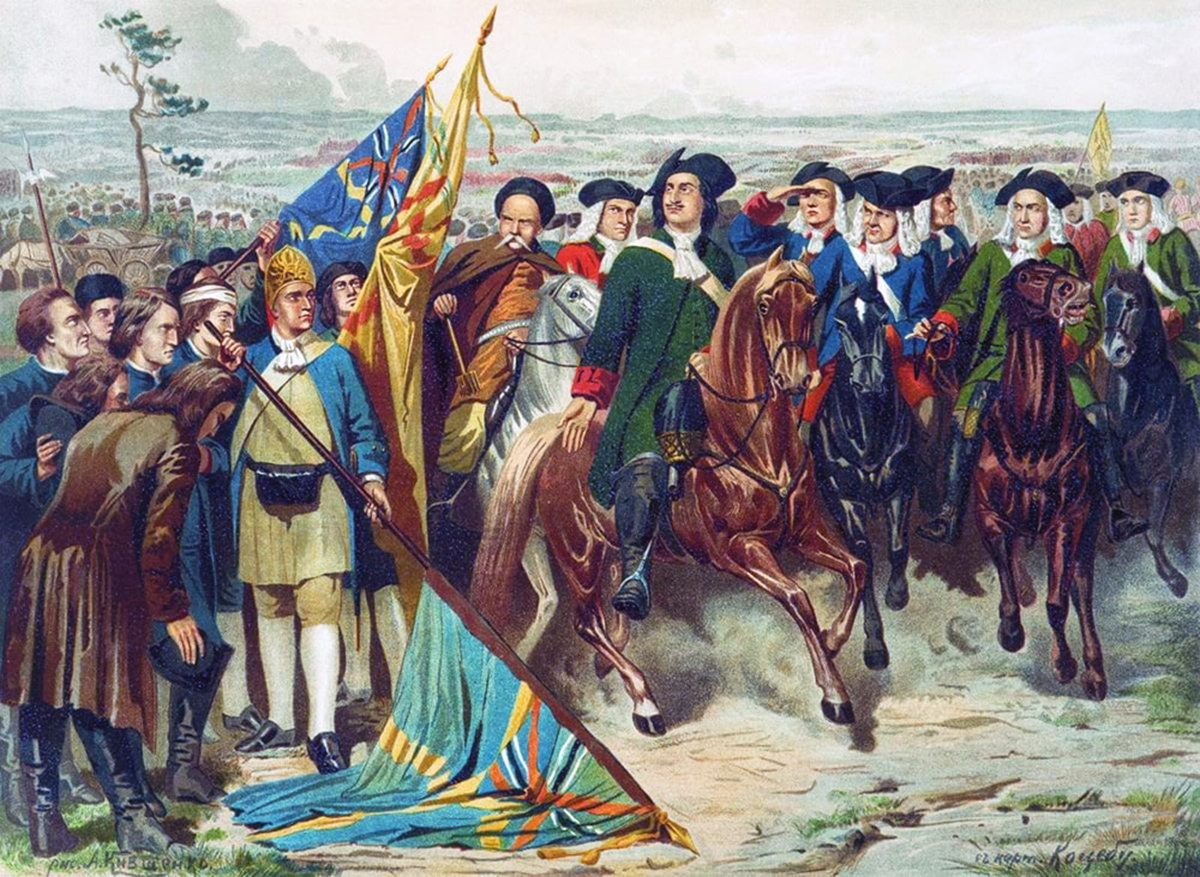 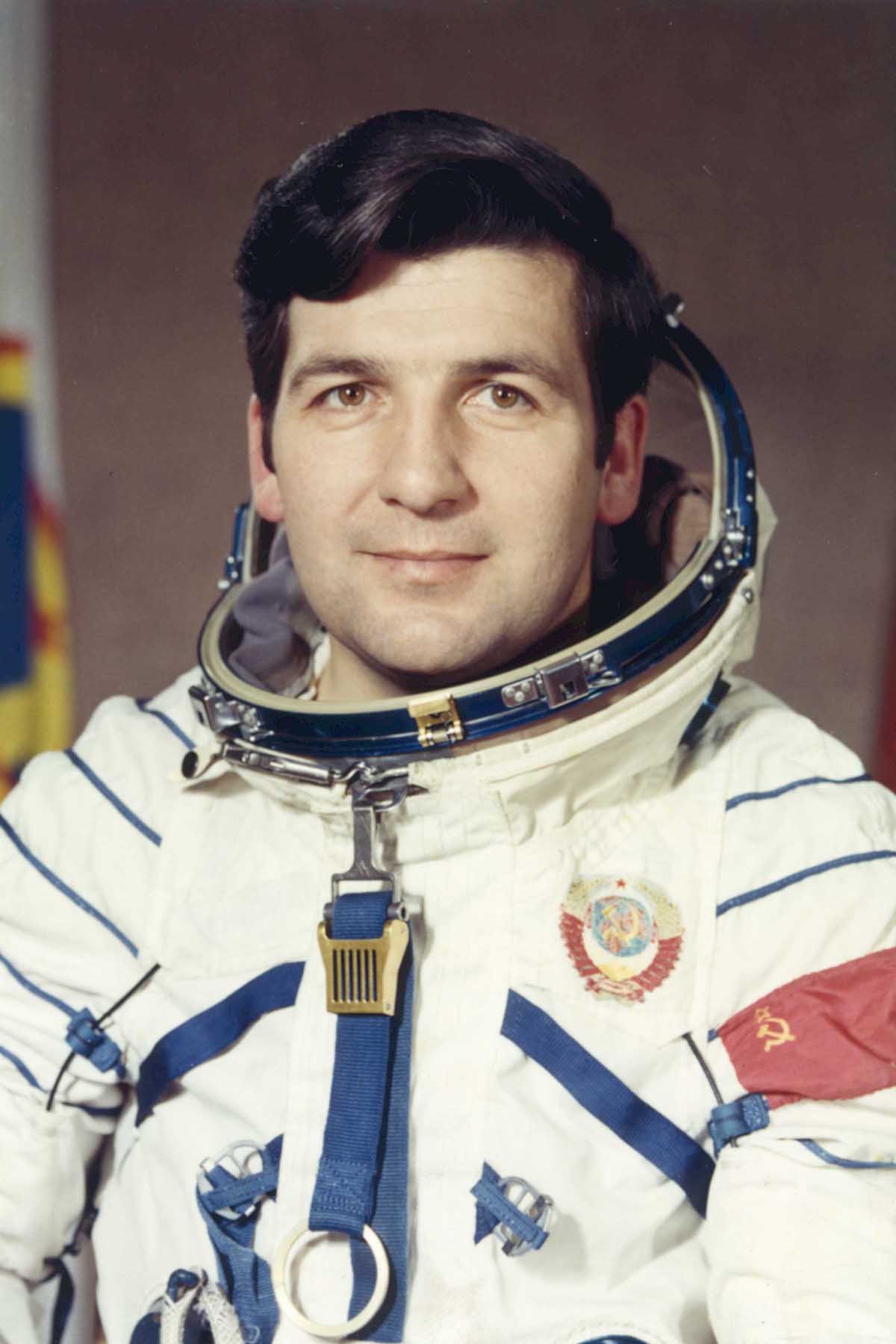 On July 10th, 1942, Pyotr Klimuk was born, the first Belarusian cosmonaut, scientist in the field of technical sciences, USSR pilot-cosmonaut, twice Hero of the Soviet Union, Colonel-General of Aviation, corresponding member of the International Academy of Astronautics, academician of the Russian Academy of Cosmonautics, Doctor of Technical Sciences. He made his first flight into space in December 1973 as commander of the Soyuz 13 spacecraft, the second — in 1975 as the commander of the Soyuz 18 spacecraft, the third — in 1978, when he headed the international crew on the Soyuz 30 spacecraft.

On July 10th, 1878, a football referee used a whistle for the first time in England. On this day, a policeman was entrusted with officiating the game at one of the football matches in London, and when a fight broke out at the game, he, without hesitation, blew the whistle. The frightened and stunned players immediately stopped the fight. Since then, the referees on the field have used the whistle. 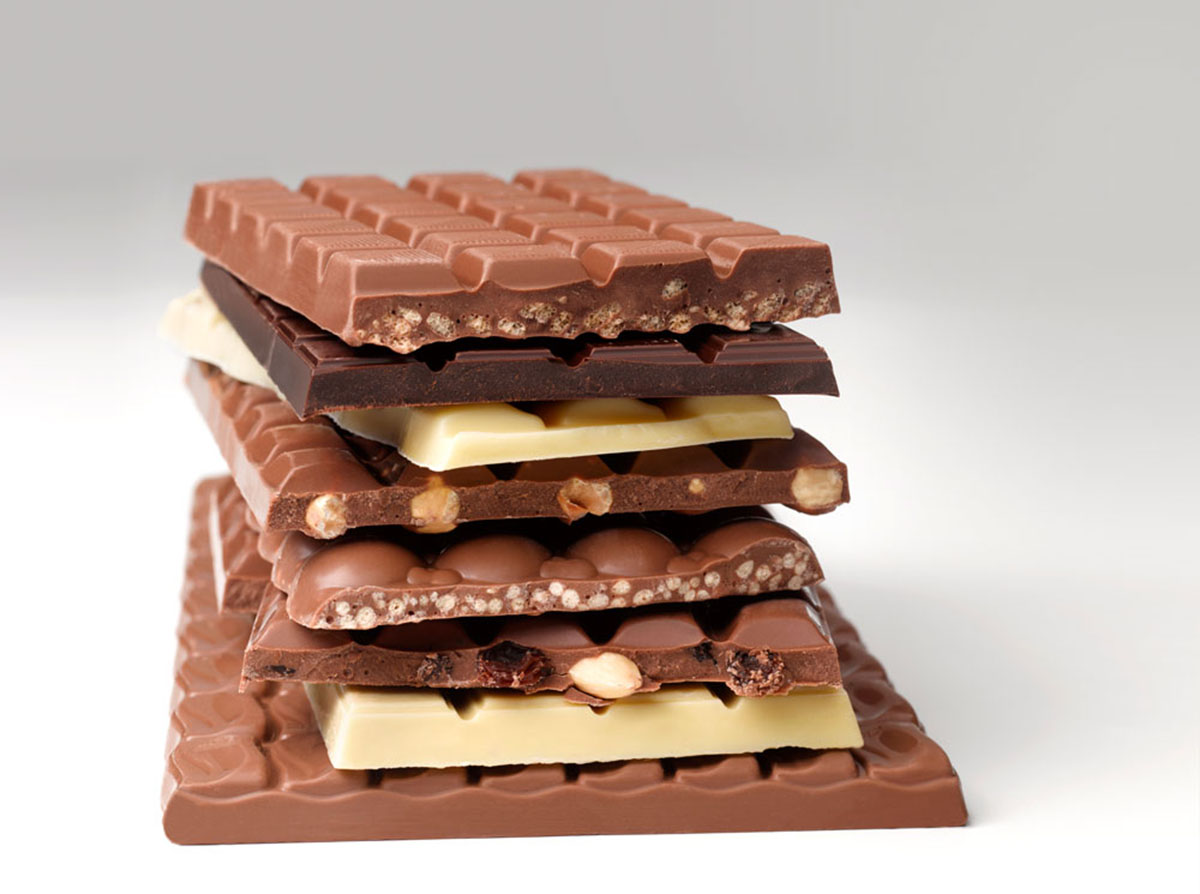 July 11th is World Chocolate Day. This delicious holiday was invented and first held by the French in 1995. It is believed that the Aztecs were the first to learn how to make chocolate. They called it ‘food of the gods’. The Spanish conquistadors, who first brought it to Europe, nicknamed the delicacy ‘black gold’ and used it to strengthen physical strength and endurance. Chocolate appeared in Russian Empire under Peter the Great. The Tsar brought it from the West along with coffee. 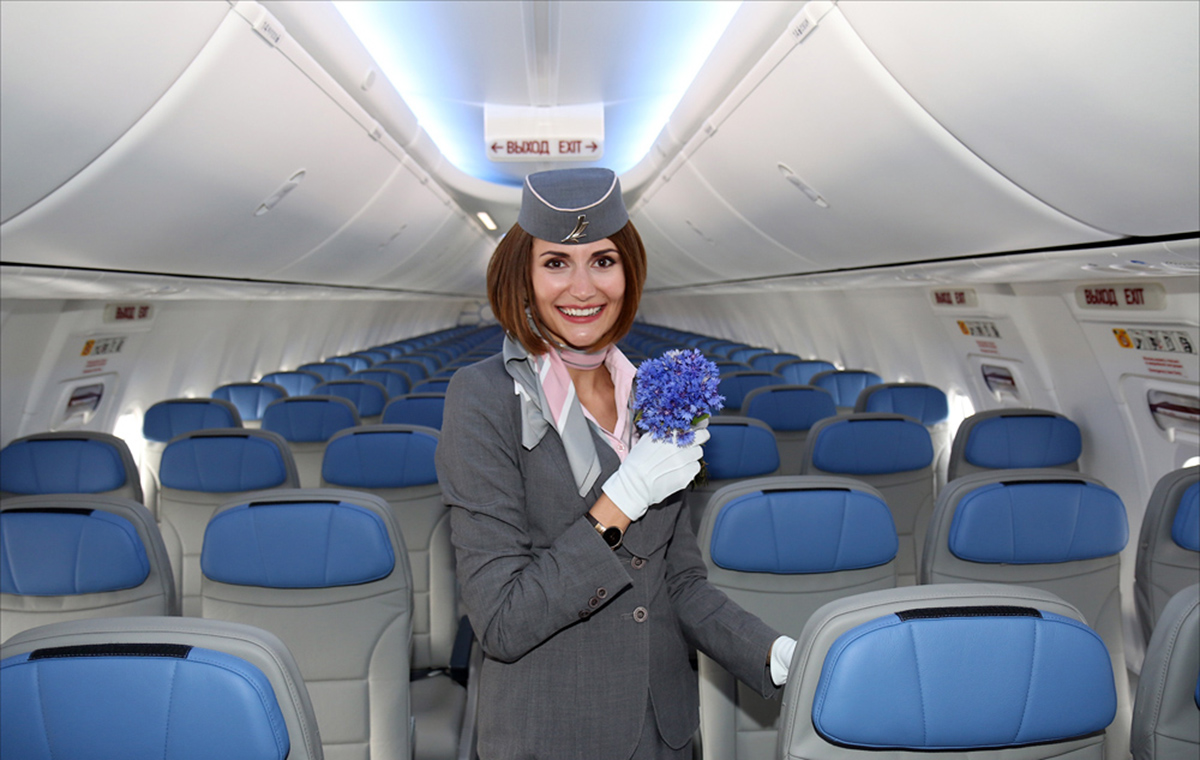 July 12th is World Civil Aviation Flight Attendant Day. This profession has almost a century of history. It is believed that it originated in Germany in 1928, when a special person was taken on board the aircraft, whose duties included providing service during the flight — a steward. 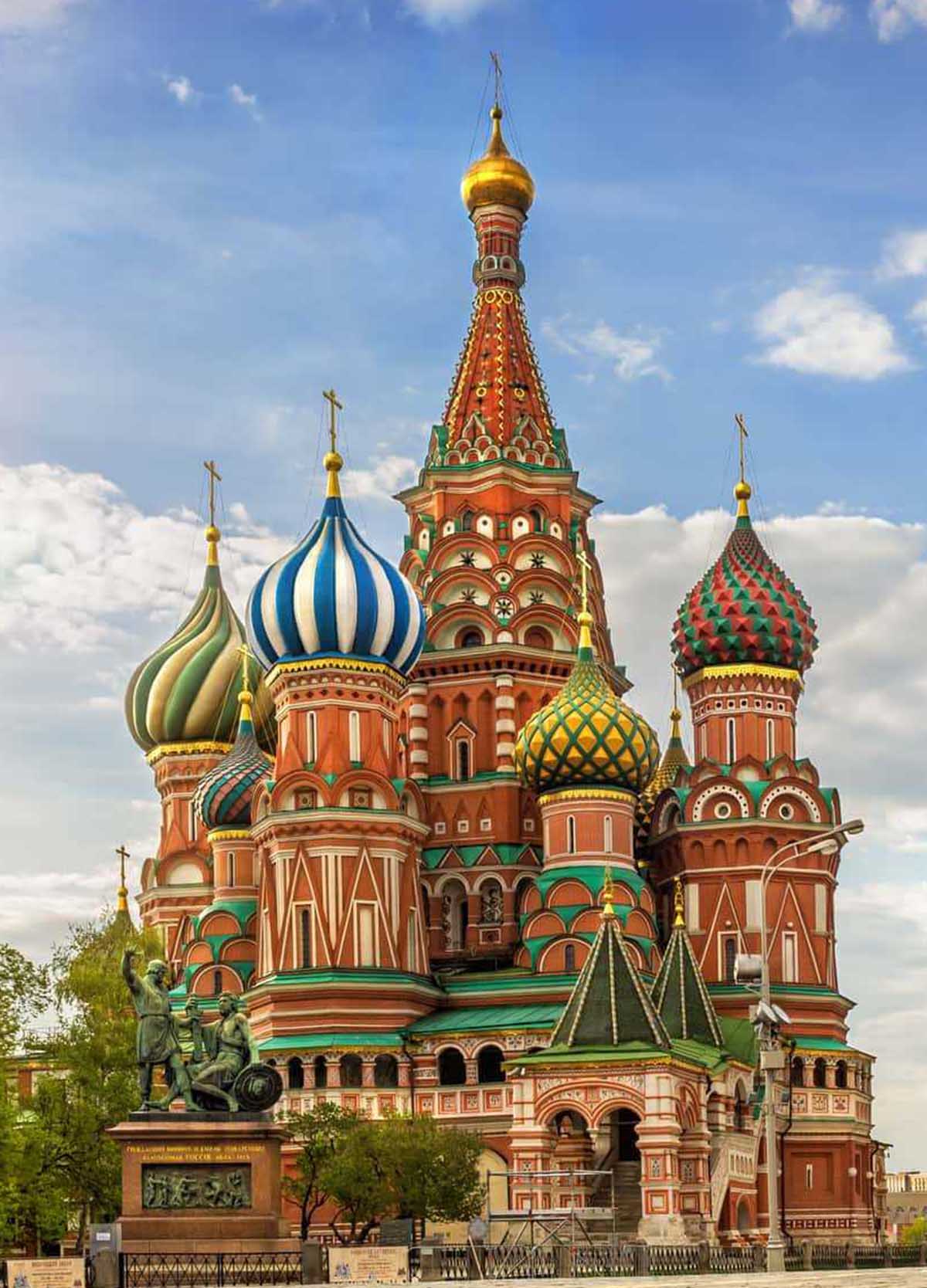 On July 12th, 1561, the Intercession Cathedral, also known as St. Basil’s Cathedral, was consecrated on Red Square in Moscow. The structure of the cathedral includes eight separate churches, symbolising the days of the main battles for Kazan. All of them are crowned with onion domes and are grouped around the central pillar-shaped Church of the Intercession, completed with a tent with a small dome. St. Basil’s Cathedral is a cultural heritage site of Russia, a recognised architectural monument and included in the UNESCO World Historical and Cultural Heritage List.

On July 12th, 1943, the largest tank battle of the Second World War took place, which became part of the grandiose strategic operation — the Battle of Kursk. More than 1,200 tanks and self-propelled guns took part in the battle on both sides. In one day, the enemy lost about 10,000 people, 400 tanks and was forced to go on the defensive. This battle largely determined the victory of the Soviet troops during the Battle of Kursk. 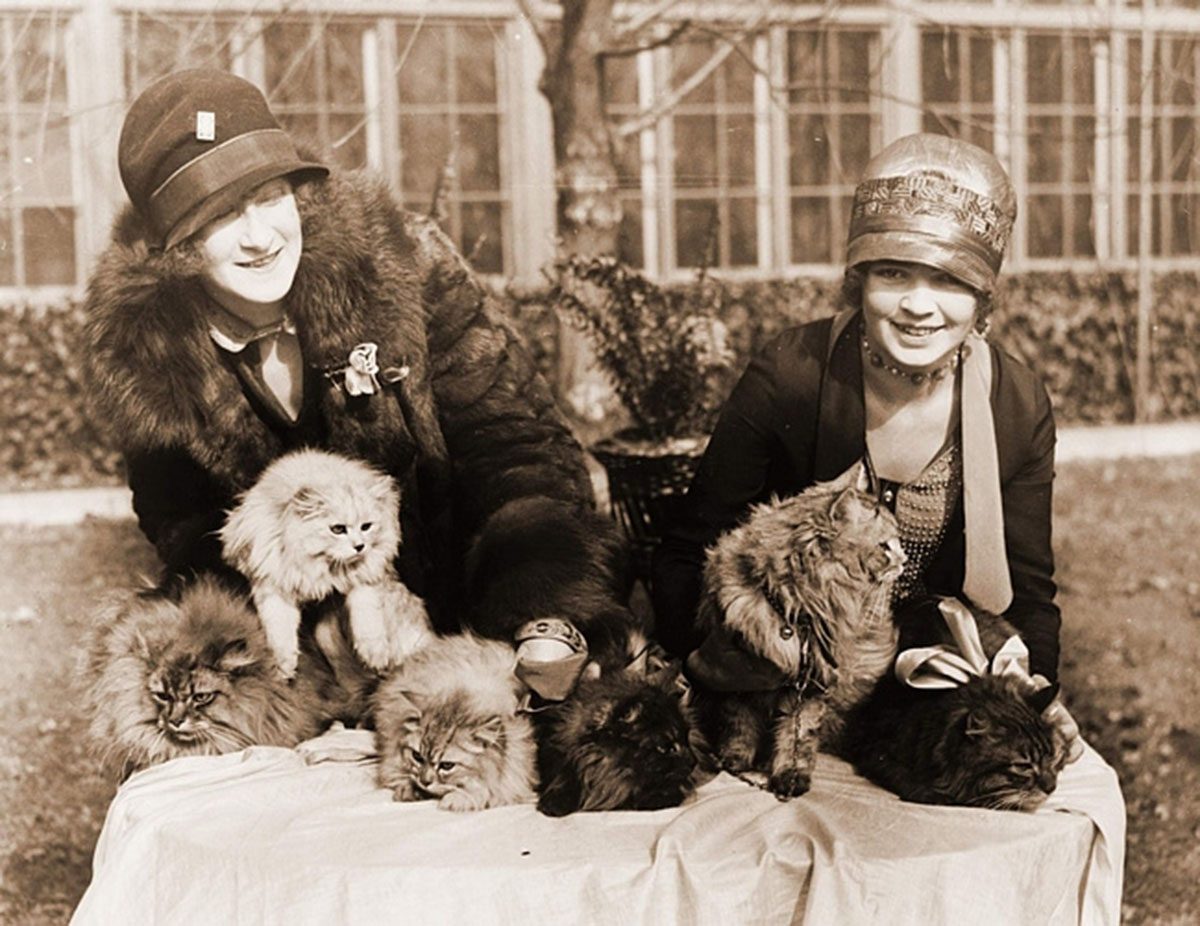 On July 13th, 1871, the world’s first cat show was held at London’s Crystal Palace. It was organised by Harrison William Weir, a well-known animal illustrator and an excellent connoisseur of cats. He developed the concept of the exhibition, for the first time defined breed standards. In total, 170 cats of 25 breeds were demonstrated at the show. 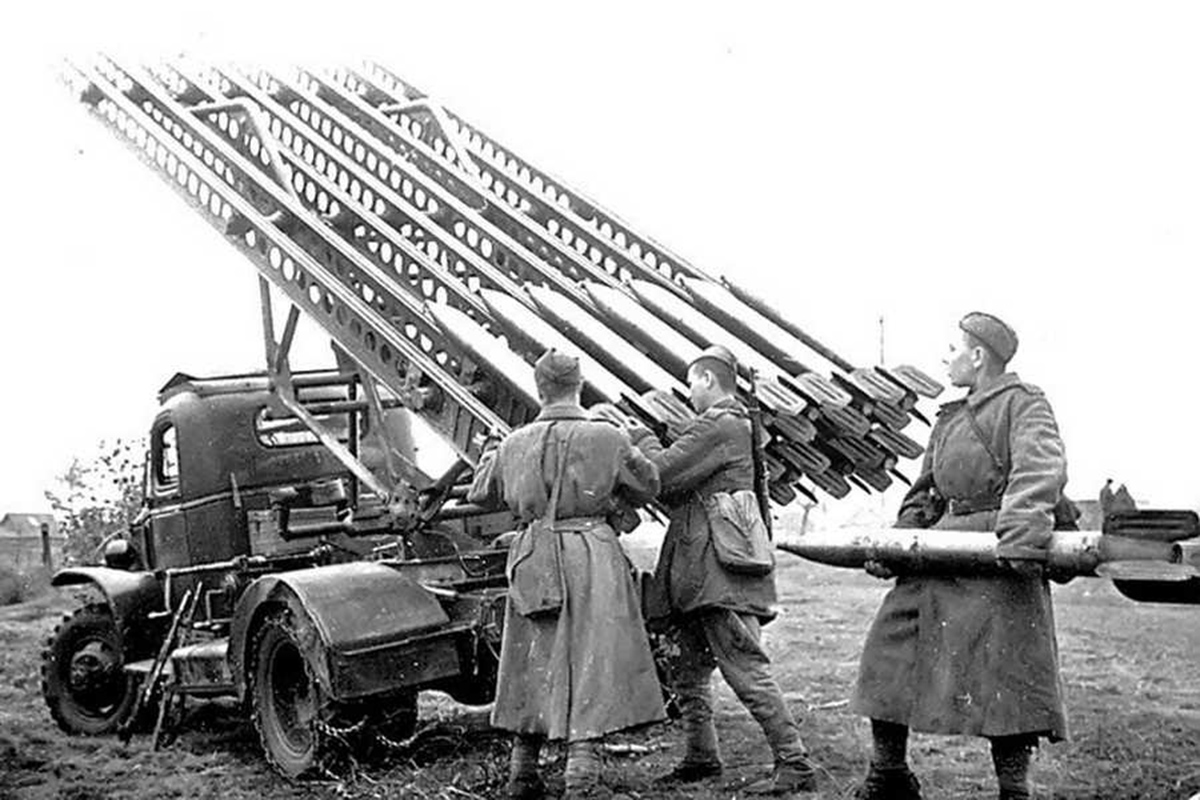 On July 14th, 1941, the famous Katyusha rocket launcher was used for the first time in combat, which became the first mobile multiple launch rocket system created in the USSR. On this day, the battery fired a volley at the railway junction of the city of Orsha captured by the Nazi troops. As a result of a powerful fire strike, 112 rockets simultaneously destroyed enemy trains, ammunition and the crossing over the Orshitsa River. Thus, the enemy’s crossing was disrupted.