Belarusian Universal Commodity Exchange is expanding its export geography for wood and timber products, with the United Arab Emirates and Switzerland joining 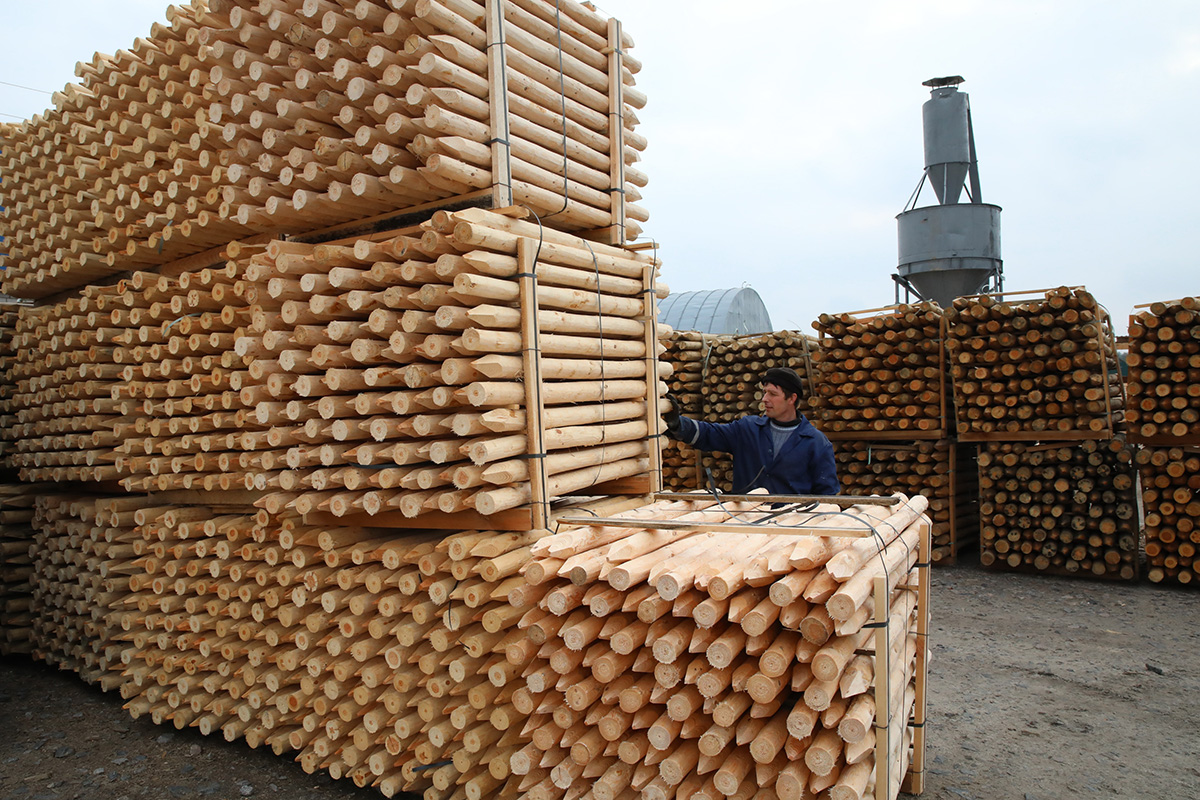 In the first three months of 2022, lumber, wood chips and stakes were bought by companies from 26 countries at the Belarusian Universal Commodity Exchange (BUCE). The Baltic States, Germany, Poland and China were among the key customers – accounting for almost 90 percent of all export sales. The sum of deals made $149m.

According to the BUCE press secretary, Roman Yaniv, the export geography expanded at the beginning of 2022: the UAE and Switzerland purchased Belarusian sawn wood products for the first time.

“Based on Q1 results, 544,000 cubic metres of timber were exported – or 18 percent more than in the same period last year. In monetary terms, sales rose by 43 percent – to reach $138m. The high positive dynamics was primarily due to a significant increase in the number of bidders in January-February. However, in March, due to introduction of sanctions against Belarusian timber products, the volume of transactions decreased markedly. Therefore, main efforts are now focused on mastering of new markets and expansion of our presence in the countries that previously imported not significant volumes of wood products. In addition to China (timber supplies there have been increased more than three-fold against the first three months of 2021), Western Asia seems a promising destination. It primarily includes Azerbaijan, Georgia, Israel, Lebanon, the UAE, and Turkey. All these countries are ready to increase imports of sawn products from Belarus. For example, more than half of last year's total volume was sold to Azerbaijan alone in the first three months of 2022,” Mr. Yaniv explained.

A more flexible pricing policy of Belarusian manufacturers will also contribute to diversification of the exchange exports of woodworking products. It is planned to compensate for the decrease in export quotations by increasing the volume of sales in kind.