The Permanent Representative of Belarus to the UN Office in Geneva, Larysa Belskaya, delivered a speech at a plenary session of the Conference on Disarmament dedicated to cybersecurity – as reported by Belarus’ Permanent Mission in Geneva 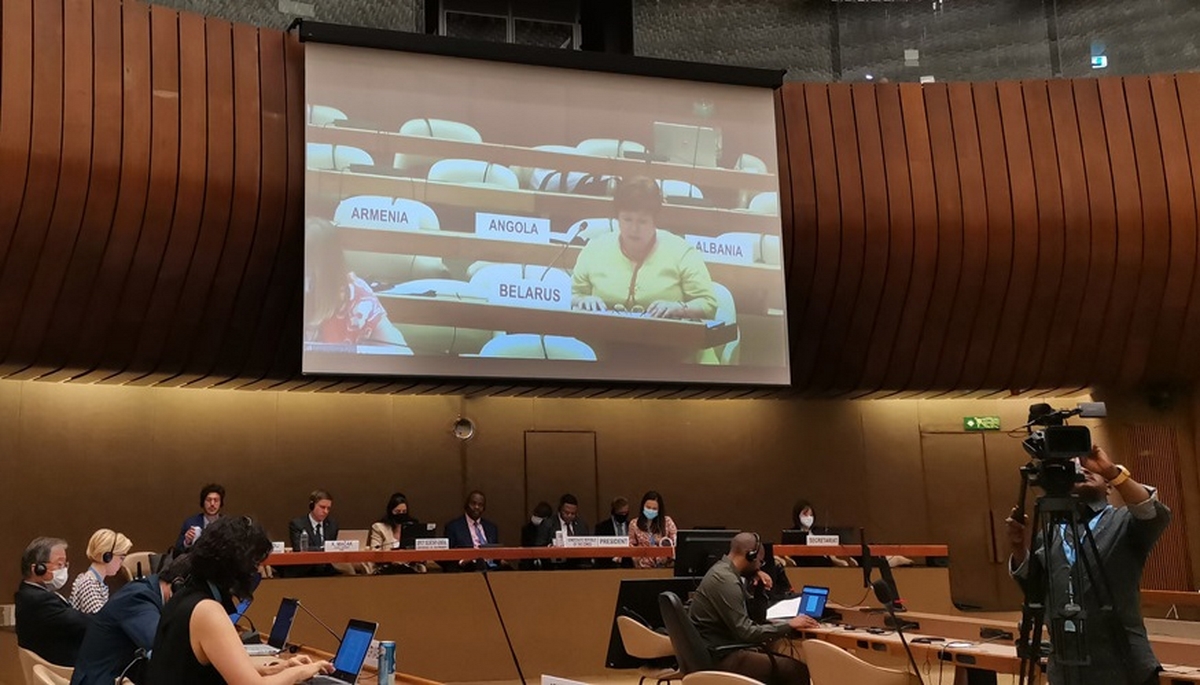 Ms. Belskaya informed the participants of the event on Belarus’ approaches in the field of regulating the behaviour of states in cyberspace. She noted that the country opposes the use of the information space as a sphere of warfare and militarisation of information and communication technologies.

Ms. Belaksaya noted the relevance of the topic under discussion in connection with an increasing spread of cyber threats – such as tools of aggressive information propaganda and disinformation in social networks and messengers, the work of hackers and computer viruses.

Belarus’ representative stressed that cyberspace is increasingly acting as a new environment of confrontation between states, including a military one. At the same time, the issues of relations between states in cyberspace remain a serious problem that requires proper co-ordination and settlement at an international legal level with the central role of the UN.

The initiative of Belarus’ Head of State on formation of ‘a digital neighbourhood belt’ was voiced to the conference members. The diplomat stated an urgent need for the international community to agree on a ban on government-sanctioned cyber-attacks against critical infrastructure facilities of other states, including healthcare, fuel and energy facilities, nuclear power plants, and others.

Ms. Belskaya also shared information on co-operation of the CSTO member states in the field of information security. She expressed solidarity with the position of a number of countries regarding the UN important role in strengthening the potential and supporting initiatives of states to ensure the security of cyberspace.