The award ceremony is scheduled to be held in Oslo on December 10th, 2021, the anniversary of Alfred Nobel’s death. In 2020, the ceremony returned to its former venue, the Atrium of the University of Oslo Faculty of Law, after being held in Oslo City Hall during the period 1990–2019. 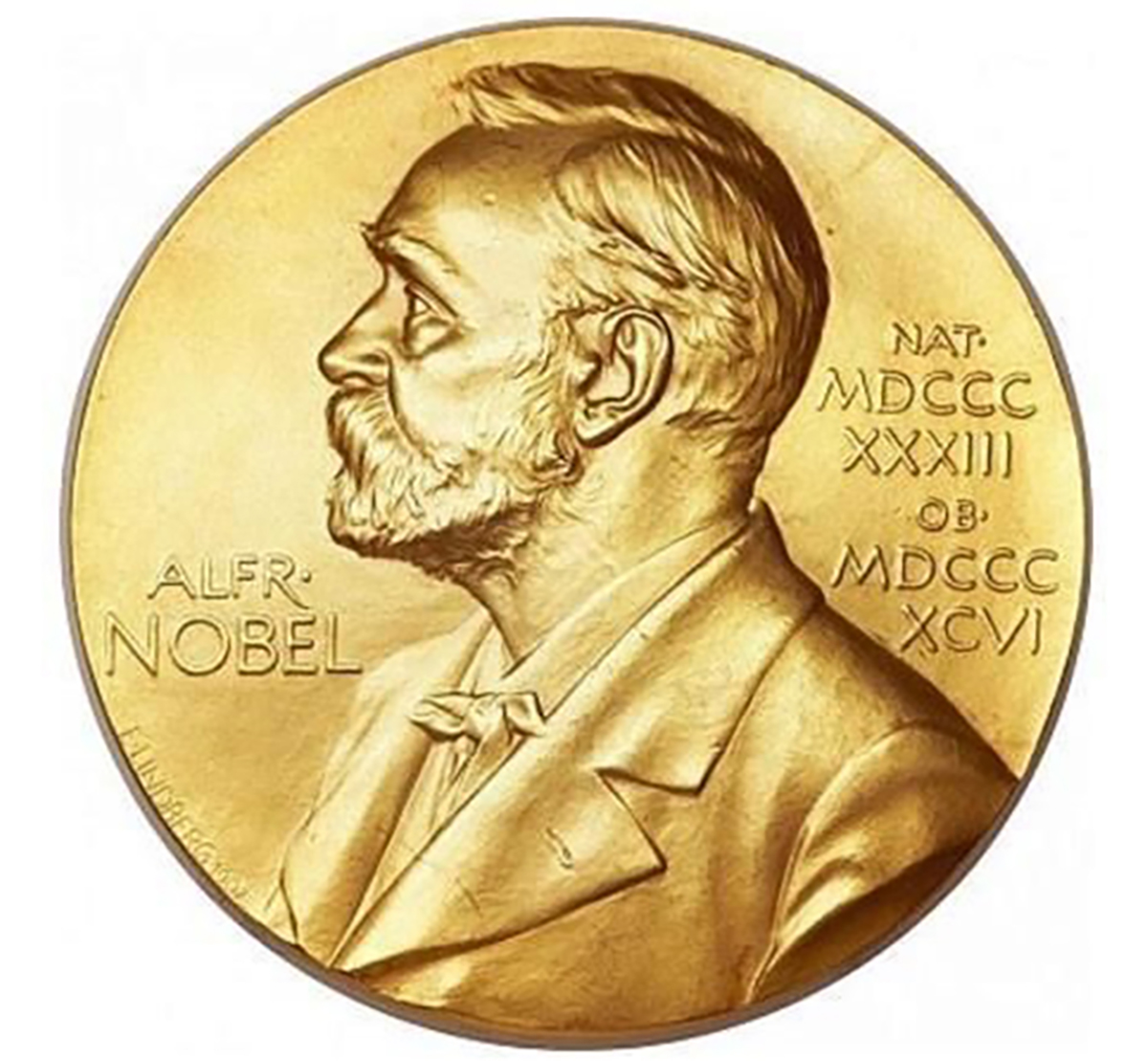 Three winners were awarded the Nobel Prize in Physics 2021 ‘for groundbreaking contributions to our understanding of complex systems’. Syukuro Manabe and Klaus Hasselmann were chosen ‘for the physical modelling of Earth’s climate, quantifying variability and reliably predicting global warming’. In addition, Giorgio Parisi received the prize ‘for the discovery of the interplay of disorder and fluctuations in physical systems from atomic to planetary scales’.
Another science-based prize, the Nobel Prize in Chemistry 2021, was split between two scientists, Benjamin List and Scottish scientist David MacMillan, ‘for the development of asymmetric organocatalysis’.
The Nobel Prize in Physiology or Medicine 2021 was also awarded to two people, David Julius and Ardem Patapoutian, ‘for their discoveries of receptors for temperature and touch’.
Moving away from the sciences, Abdulrazak Gurnah received the Nobel Prize in Literature 2021 ‘for his uncompromising and compassionate penetration of the effects of colonialism and the fate of the refugee in the gulf between cultures and continents’.
Meanwhile, the Nobel Peace Prize 2021 was given jointly to journalists Maria Ressa and Dmitry Muratov ‘for their efforts to safeguard freedom of expression, which is a precondition for democracy and lasting peace’.
Economists David Card, Joshua Angrist and Guido Imbens were awarded the Nobel Memorial Prize in Economic Sciences for their work drawing conclusions by observing the cause and effect of real-world economic actions.

Based on materials of: www.bbc.com
Open source photo