Small and medium-sized town development is driving forward, as I’ve seen with my own eyes in the Mogilev Region’s district centres

On visiting any district centre, I love walking through the streets, sitting on a bench in the local park, or perusing the shops. Small towns have changed in recent times, each having his own character, and have gained much from investment, allowing new buildings to appear. They have improved their economic ‘health’ as well, thanks to state programmes in the regions. Small and medium-sized town development is driving forward, as I’ve seen with my own eyes in the Mogilev Region’s district centres. 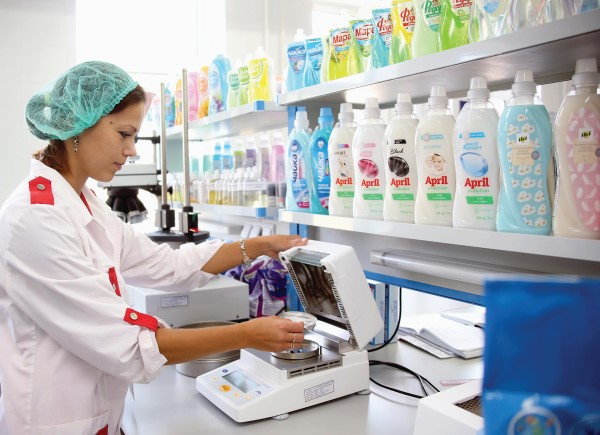 
Osipovichi has always been known as a major industrial centre in Mogilev Region. However, its economy has traditionally depended on enterprises located in other towns. For example, the local automobile aggregates plant supplies components to MAZ and MTZ. While the Belarusian industrial flagships flourished, so did the Osipovichi plant. However, when its partners began experiencing difficulties, the problems accumulated.

Now, the town is more economically independent, having developed its own market character. Only a few state run enterprises still operate in Osipovichi; the remainder are privately owned. Entrepreneurs have brought in investments, encouraged by preferential terms.

Until recently, the automobile aggregates plant lacked funds to complete its latest workshop construction. However, the building has now received new life, housing the Sontsa modern perfumery-cosmetics factory: a major influence in its field in Eastern Europe. Taking a tour, I was impressed by the orderliness: no smoking or idle workers. Employee Yuri Solovey explains, “People come here to earn money and there’s no ceiling on your salary. I have my own targets and everything over this receives a bonus, which motivates me not to waste time. I’m former military, having served with a unit in Osipovichi. I earned good money there but, here, my salary is higher. I also receive a uniform to wear.”

Altimed is another Osipovichi enterprise, unique within post-Soviet territory in producing artificial hips and placing Belarus among the top three European states manufacturing in this sphere (with Germany and Switzerland).

The Head of Altimed’s Planning and Dispatching Department, Vladimir Gruntov, tells us that the company produces around 6,000 artificial limbs annually. This has cut waiting time for Belarusian orthopaedic patients. Moreover, the company is now developing an innovation for Belarusian medical science. 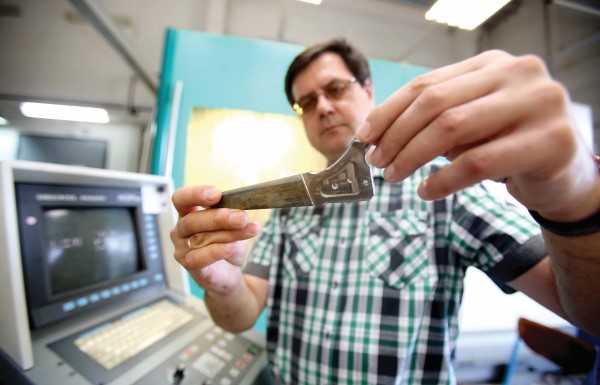 
Jointly with the Deputy Chairman of Osipovichi District Executive Committee, Vladimir Devoino, we take a tour of the town. His pride and pleasure are obvious as he tells us, “A neglected shed was situated here but a private businessman began using it as a construction material shop. Here, you can see a former shop selling furniture; the owner decided to expand the business and set up another company manufacturing plastic windows.” On entering, we see fitter Igor Sukach, who explains that, in the past, he used to travel to Moscow for employment, but now realises that similar salaries can be earned at home, without leaving his family. Mr. Devoino is convinced that the district centre is full of advantages. He stresses, “It’s better to have many small facilities operating than one major company. If any problems emerge, these won’t affect the others. The people, the budget and the town all benefit.”

Osipovichi investors aren’t satisfied with their results yet, ever trying to develop their businesses. Local Techsoyuz Polus, which produces polymer film as a rolled roofing material, is now negotiating supply to Russian tyre plants, while preparing a new project. It plans to manufacture film for packing heavy cargo pallets, such as bricks and construction blocks. At present, such film is imported but domestically produced materials would be at least 20 percent cheaper, benefiting our enterprises.

Leso-Vek began as a small sawmill until owner Nikolay Kirdun thought it would be more profitable to install a dryer. He bought the equipment and is now preparing to build another workshop.

Mr. Devoino notes the profit generated by private initiative, explaining, “Fifty percent of the district’s GDP comes from individual entrepreneurs’ products and services: private enterprises with no state share. The state has a small share in a few. Just 3-4 years ago, the share of private companies in the district’s GDP didn’t exceed 12 percent; now, businessmen’s contributions account for half of the district budget.”

The Economy Ministry informs us that, between 2007 and 2010, the state programme for the regions included plans for small and medium-sized town development, involving 170 major investment projects. Industrial production volumes rose over 1.5 fold, while the number of small enterprises almost doubled. Moreover, over 120,000 new jobs were created.The state programme resulted in a breakthrough for Belarus’ small and medium-sized town development. Now, the major focus for the regional development is the enhancement of living standards (irrespective of a place of residence) and the reduction of differences between regions, based on stable economic growth. This year, all regions are generating profit and growth in labour productivity is outstripping salary growth. Almost all districts are registering reduced production costs, which is raising our competitiveness.