A team of international specialists is now creating the NIKA collider, at Dubna’s Joint Institute of Nuclear Research. The innovation is expected to be no less impressive than the LHC, upon which Belarusian specialists worked. Using this nuclear collider, scientists plan to model the first moments of the Universe, revealing its structure and the secrets of dark matter, dark energy, black holes and additional spatial measurements. There will also be practical applications, such as testing electronics for spacecraft, trans-mutation of radioactive waste, and new approaches to energy generation. 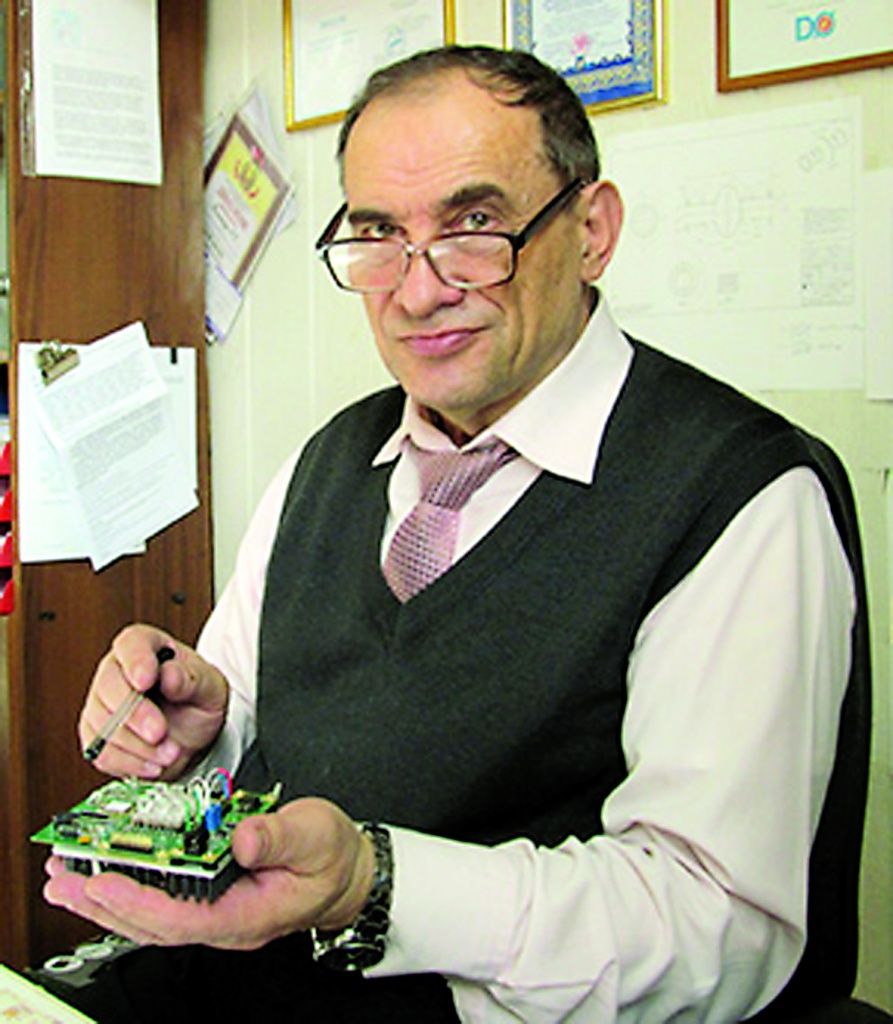 The project is to be launched in 2017 and, unsurprisingly, nuclear energy scientists are keenly anticipating results. Belarusian scientists are responsible for developing the most important section of the electro-magnetic calorimeter: a palm-sized gamma detector, which allows the massive collider to ‘see’. The Deputy Director of the BSU’s National Scientific-Educational Centre of Particle Physics and High Energy, Mikhail Baturitsky, tells us that the device has unique microcircuits developed by the University and produced by Integral JSC’s Transistor branch.

A Belarusian-developed device to study airglow was also awarded. The optical spectrometer, aimed primarily at geophysical research, including earthquake prediction, is already operating on board the International Space Station and, according to cosmonauts, is proving useful and efficient.