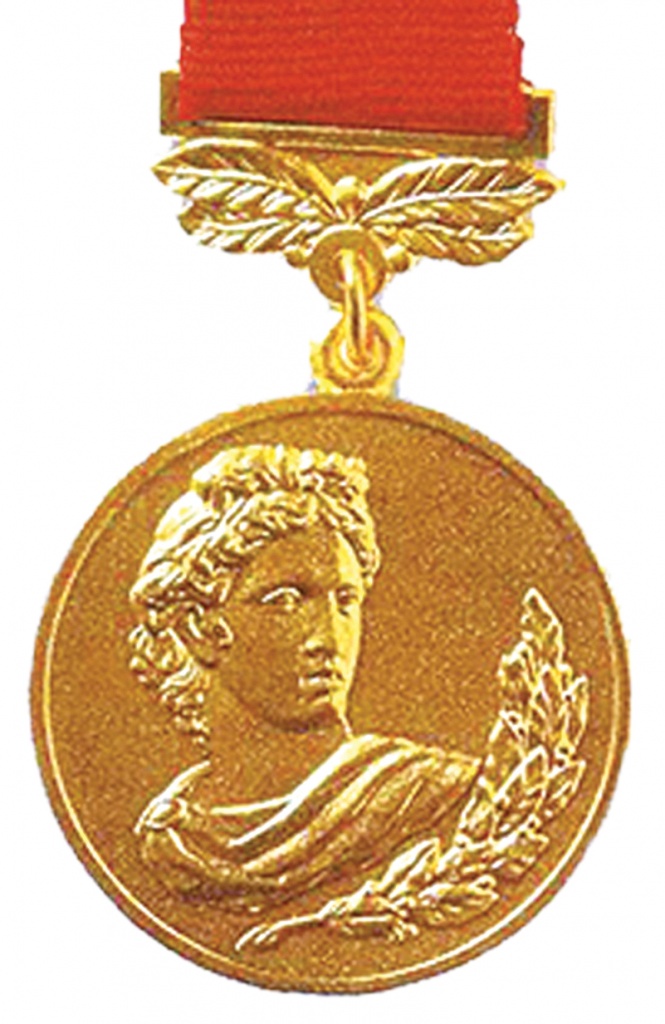 Next year, the Union State’s prestigious award in the field of literature and art will see six nominees (four from Belarus and two from Russia) struggling for the honour, with three to be acknowledged by the jury.

Minsk’s session of the expert council has named the forthcoming award ‘musical’, with five nominees. In coincidence with the Great Victory’s 70th anniversary, melodies embracing the years of the war and post-war are foremost, exploring tragedy and national pride. The Russian nominees include: the War Years Songs musical project, led by the Artistic Leader and Chief Conductor of the Tchaikovsky State Academic Bolshoi Symphony Orchestra, Vladimir Fedoseev; and eight melodies by popular composer Oleg Ivanov, a People’s Artiste of Russia (including the much-loved Bench-Heaters, Olesya and Native Village).

Belarus is submitting projects known and loved in both countries: composer Igor Luchenok’s cycle of patriotic songs devoted to the Victory’s 70th jubilee; Syabry folk group, led by Anatoly Yarmolenko; composer Oleg Yeliseenkov and poet Ivan Yurkin’s Where the Arrow-wood Blossomed album; conductor Mikhail Drinevsky (widely known for his active tour activity and concert programmes with the Tsitovich National Academic Folk Choir; Archpriest Fiodor Povny’s choir; and sculptor Vladimir Slobodchikov and architect Igor Morozov, for their monument to St. Patriarch Alexy II, which was unveiled in October 2012 near Minsk’s Memorial-Church of All Saints (attended by the head of the Russian Orthodox Church, the Patriarch of Moscow and All Russia, Kirill).

The Deputy Chairman of the State Secretary of the Union State and a member of the expert council, Ivan Bambiza, noted at the Minsk session that it’s becoming more challenging to choose. He asserts, “These are outstanding personalities who have greatly contributed to Belarusian and Russian culture. I can’t imagine how it’s possible to choose only three. It will be difficult to make a decision. However, public discussion will help. In recent years, we’ve received a great deal of feedback, including negative views, and take all opinions into consideration.”

This year, the expert council includes 15 people: Russian and Belarusian figures of literature and art, representatives of artistic unions and of our two countries’ state agencies. Public discussion began on June 10th and will run until September 10th. Afterwards, the council will listen to conclusions positive and negative, choosing the winners by taking into account public opinion. As is traditional, three best projects will be announced by the President of Belarus, who will bestow diplomas at the opening of the 2016 International Slavianski Bazaar Festival of Arts, held in Vitebsk.