On December 9th, 1891, Maksim Bogdanovich was born — a Belarusian poet, translator, critic and literary historian. He is one of the founders of Belarusian literature and the Belarusian literary language of modern times. Together with Yanka Kupala, he became the founder of landscape and intimate lyrics; he was the first in Belarusian literature to turn to urban motives. He is the author of the collection of poems Wreath, folklore-romantic poems Maksim and Magdalena, Stratim-Lebed (The Stratim Swan) and others. He translated Horace, Ovid, Schiller, Heine and Pushkin into Belarusian, Kupala, Shevchenko and others — into Russian. He died in 1917 from tuberculosis in Yalta, where he was buried. 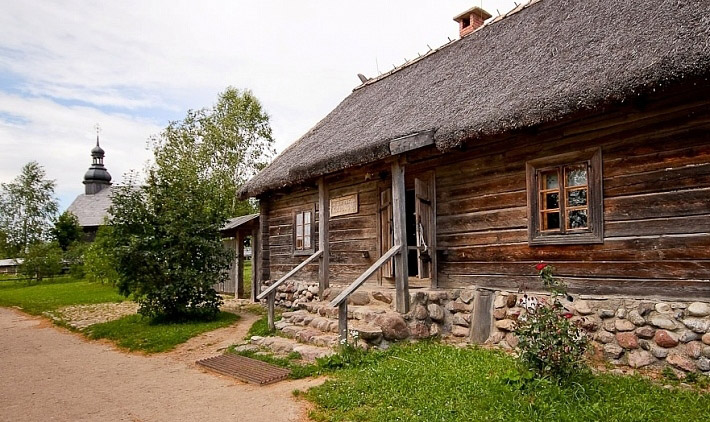 On December 9th, 1976, the Belarusian State Museum of Folk Architecture and Rural Lifestyle was founded. It is located in the open air on the picturesque bank of the Ptich River, between the villages of Strochitsy and Ozertso. The museum exposition reflects the regional features of traditional Belarusian architecture and material culture. All the buildings are original. The exposition includes more than 30 monuments of folk architecture from the late 17th-early 20th centuries. 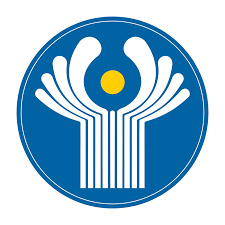 On December 10th, 1821, Nikolai Nekrasov (1821-1878) was born — a Russian poet, prose writer and publicist, classic of Russian literature. In 1847-1866, he was editor and publisher of the Sovremennik magazine, since 1868 — editor of the Otechestvennye Zapiski magazine. His poems were devoted mainly to the suffering of the people and the tragedy of the peasantry. He is best known for such works as the epic poem Who Lives Well in Russia, the poems Frost, Red Nose, Russian Women, Grandfather Mazai and the Hares, Railroad. 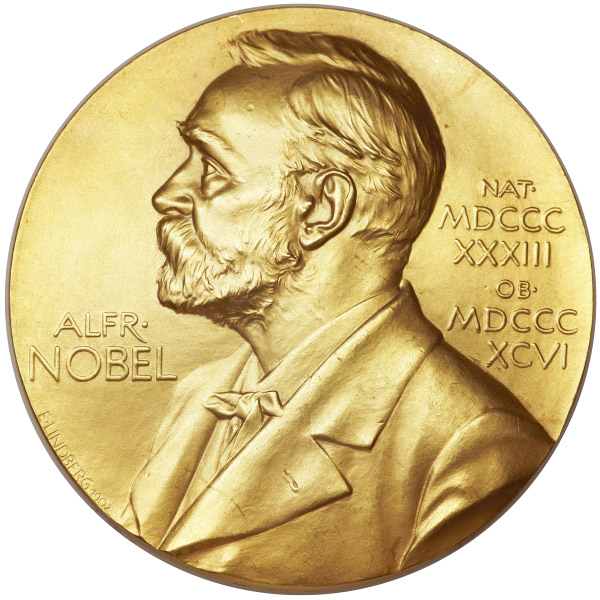 On December 10th, 1901, on the fifth anniversary of the death of the Swedish engineer, chemist, inventor and industrialist and founder of the Nobel Prizes, Alfred Bernhard Nobel (1833-1896), the first awards were presented in Stockholm and Oslo. Nobel Day (December 10th) has the status of a public holiday in Sweden and is accompanied by the official raising of the national flag. 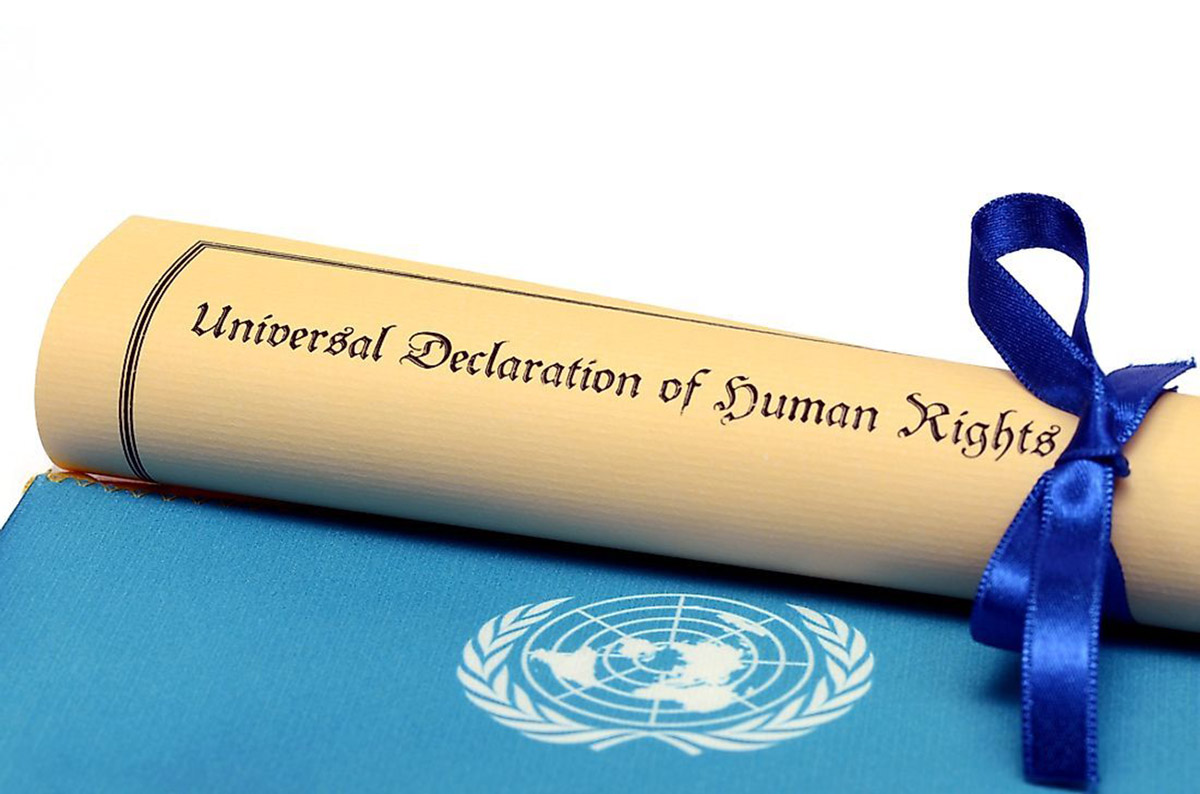 December 10th is International Human Rights Day. On this day, the UN General Assembly adopted the Universal Declaration of Human Rights (1948), a landmark document that proclaimed the inalienable rights inherent in every person, regardless of race, colour, sex, language, religion, political or other beliefs, national or social origin, property, class or other status. The day has been celebrated all over the world since 1950. 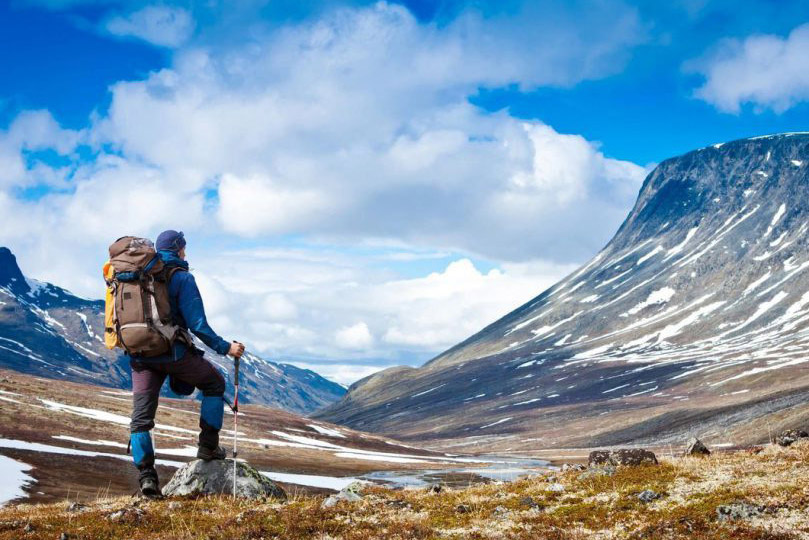 December 11th is International Mountain Day. It was proclaimed by the UN General Assembly on December 20th, 2002, in order to draw attention to the problems of the development of the mountainous regions of the planet and the need to provide assistance to their population.

On December 12th, 1766, Nikolai Karamzin (1766-1826) was born — a Russian writer, publicist and historian, honorary member of the St. Petersburg Academy of Sciences, official historiographer of Emperor Alexander I. He founded the Russian sentimentalism and created The History of the Russian State — one of the most significant works in historiography. He is also the author of poems, critical and journalistic articles, reviews on literary and theatrical topics.

On December 14th, 1911, the Norwegian expedition led by Roald Amundsen reached the South Pole for the first time in history. During the expedition, important scientific results were obtained, and a large cycle of meteorological observations was carried out, enabling Antarctica to be included in the system of global synoptic measurement. 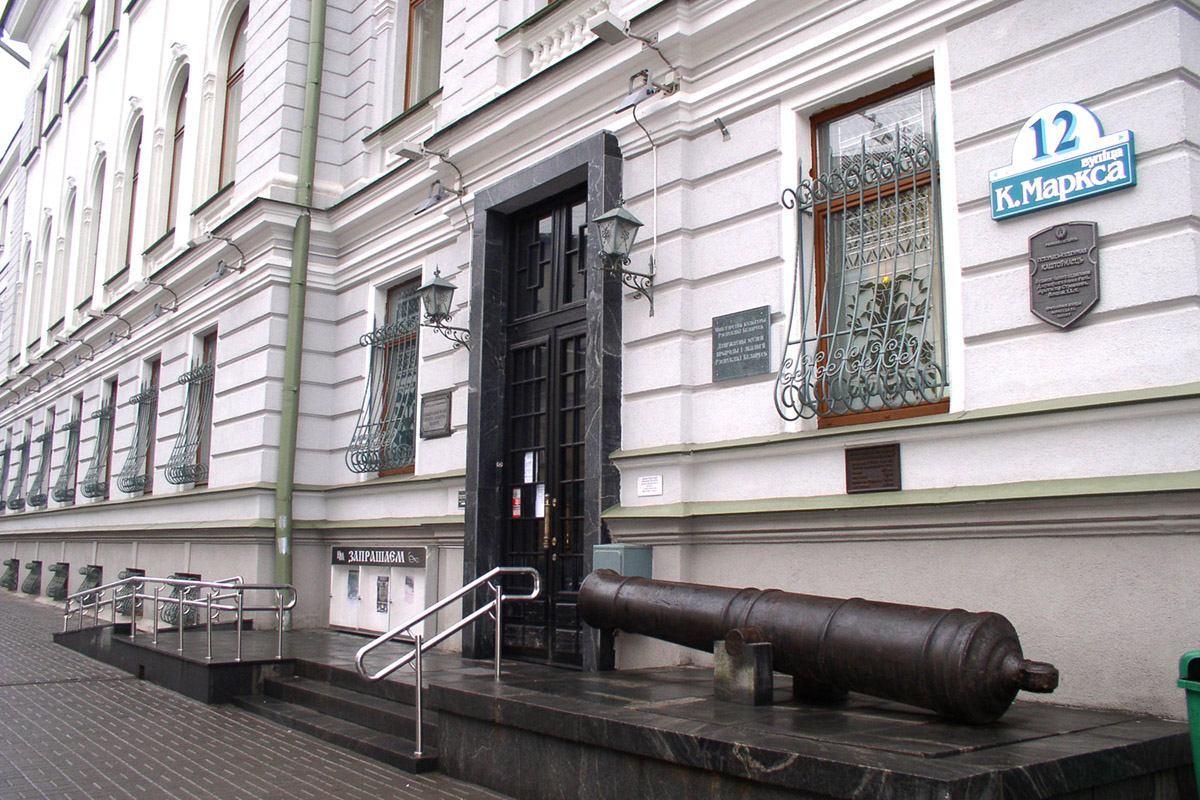 On December 15th, 1956, the National Historical Museum of the Republic of Belarus was founded. This is the largest historical museum in Belarus, which houses a unique collection of objects of material and spiritual culture. Unique artefacts include the remains of a primitive dwelling made of mammoth bones (18th-16th millennium BC), as well as Neolithic tools from flint mines. Among the works of medieval craft and art are metal icons, Slutsk belts, polychrome tiles, Urechie and Naliboki glass.