National Theatre Award is gaining momentum: this year, it has attracted 32 performances and 20 theatres from ten Belarusian cities 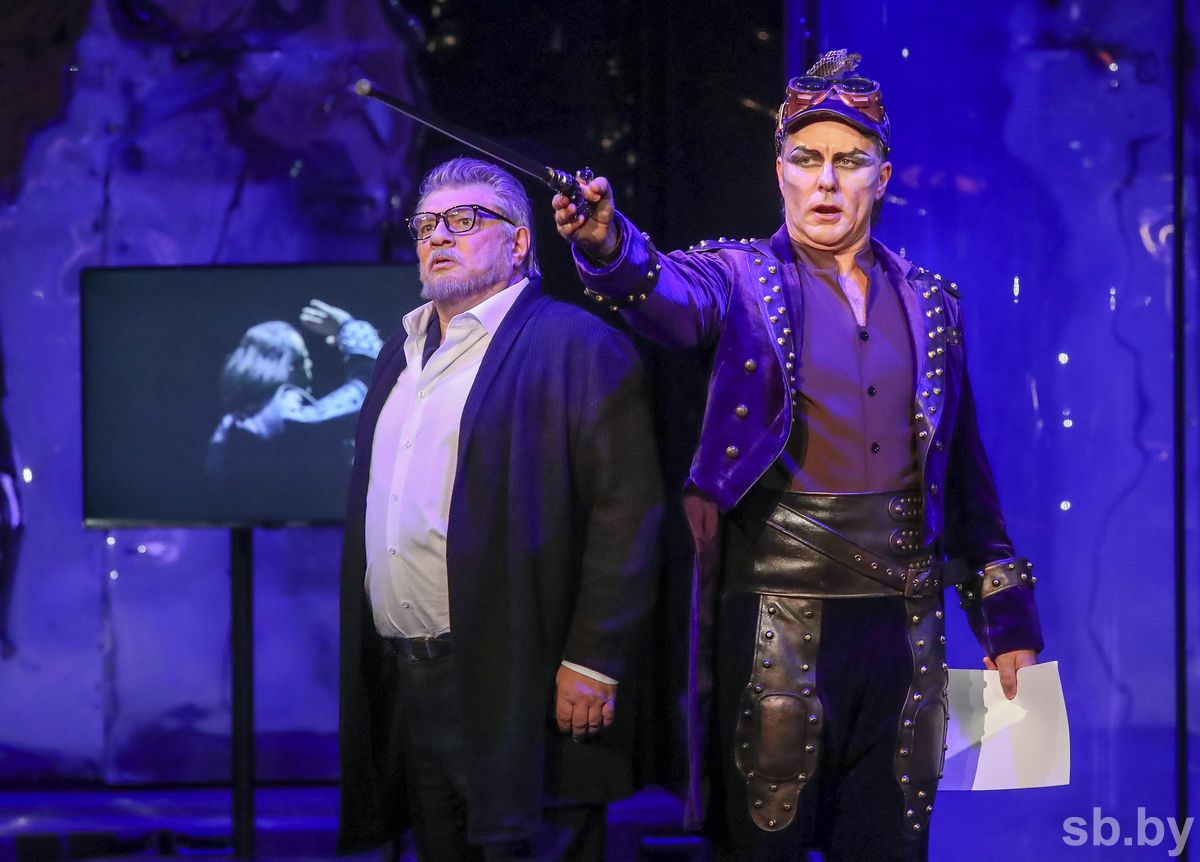 The Republican contest of theatre art is held for the sixth time this year and features four sections: Drama Theatre, Puppet Theatre, Musical Theatre, and Performance for Children and Youth. The nominees are already known. Each section has its own expert jury.

The final award ceremony will be hosted by the Yanka Kupala National Theatre, on October 28th.