Over a relatively short time, Belarus has secured food security, while achieving $5bln of agricultural exports

Belarusian products are much appreciated in Russia, Kazakhstan and elsewhere, yet challenges remain, notes Alexander Shpak, the Director of the National Academy of Sciences’ Institute of System Research in the Agroindustrial Complex. 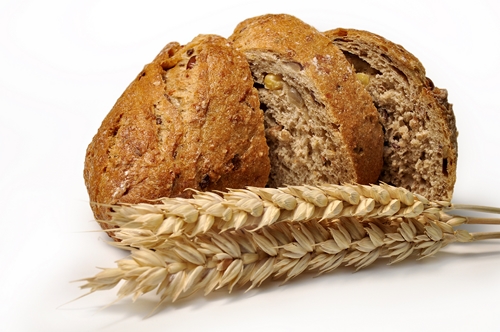 There are certainly prospects for Belarusian rural development and, despite the difficulties associated with a transitory period, Belarus has preserved its large-scale agro-industrial production. This is enabling the country to widely and efficiently introduce the latest scientific and technical achievements, improving competitiveness and increasing food exports annually. Meanwhile, the creation of a large-scale network of agro-towns, with developed infrastructure, is encouraging people to remain resident in villages. The quality of rural life is continuously enhancing.

Despite evident successes, Belarus’ agrarian sector lags behind that of leading European countries, in efficiency and labour productivity.

There are several reasons for this: for many years, purchase prices were low and loans expensive, with just a quarter of state support for the agricultural complex going directly to economic entities. Their multi-functionality (‘inherited’ from the Soviet times) is not always the most economically feasible method of organisation, with most thriving rather when they concentrate on a niche. Only the most advanced farms tend to successfully combine different aspects of work. Those which are loss-making need to concentrate on their strongest area, modernising relevant equipment and ensuring quality.

Is there a market for increased agro-industrial production?

Demand and prices globally are on the rise, as the Earth’s population is increasing at a greater rate than food production (1.4 percent annually against just 0.9 percent for food). The latest UN Food and Agriculture Organisation studies advise raising food production by 60 percent by 2050 — to meet the needs of the planet’s 9 billion inhabitants.

In fact, production is only half of the battle, since global competition is acute and prices must remain competitive. The Belarusian agrarian sector primarily comprises large associations and holdings, producing and processing raw materials. These include agro-companies, farms and branded trade and are a strategic avenue of Belarusian agrarian policy.

However, medium-sized and small agrarian businesses should be encouraged, since they are better able to adjust, allowing them to respond to changing trends without significant financial investment. They can embrace niche areas, such as animal breeding, beekeeping, sheep, and production of goats’ milk, mushrooms and grapevine snails. Agro-tourism is also up and coming, usually involving a degree of smallholding agricultural production.

We’d love to see more family farms, preserving our national cultural traditions and the ethos of a healthy rural lifestyle, in addition to prosperous agro-towns and major companies.