Presidential Administration is the country’s political headquarters,with tasks proceeding from this 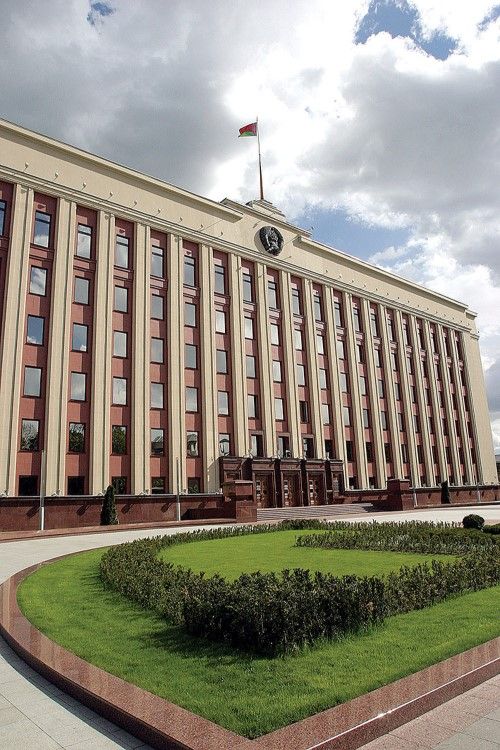 He described Alexander Kosinets as a skilful and determined leader with many years of managerial experience. Alexander Kosinets used to be the rector of one of the country’s leading universities and the Deputy Prime Minister while also being responsible for social security, healthcare and culture. For many years he was the Governor of Vitebsk Region.

The President of Belarus believes that Alexander Kosinets will be able to handle new challenges due to his proactive stance, energy, determination and acumen. Th Head of State is convinced that Mr. Kosinets will give a new and powerful impetus to the work of the Presidential Administration.

The Head of State emphasized that personnel management is the main responsibility of the Presidential Administration. “You know my requirements: professionalism, full commitment to work, and, the main thing, result. I would also add selflss service to the people,”said the President. He also stressed that arrogance on the part of public servant sand state offials is unacceptable.

According to Mr. Lukashenko, it will be necessary to work seriously with the database listing gifted young Belarusians. “It is the major treasure that we should work with. Yes, not all of them but many of them will become executives. We just have to come up with a system,” believes the Head of State. The Head of State noted that the improvement of the personnel discipline is the main priority. “The requirements for senior executives will be toughened as the situation around the state is dramatically changing,” announced the Belarusian President.