Holiday held on major scale and with great success

Ancient Shchuchin hosts the 22nd Day of Belarusian Written Language, with baton being next passed to Gomel Region’s Rogachev

Ancient Shchuchin hosts the 22nd Day of Belarusian Written Language, with baton being next passed to Gomel Region’s Rogachev


This year, a bright poster was released especially for the holiday — featuring a bronze monument to the legendary poetess, Tetka, erected in the town. Looking at those posters, it created a certain atmosphere for the event, which saw a visit by Information Minister Lilia Ananich. 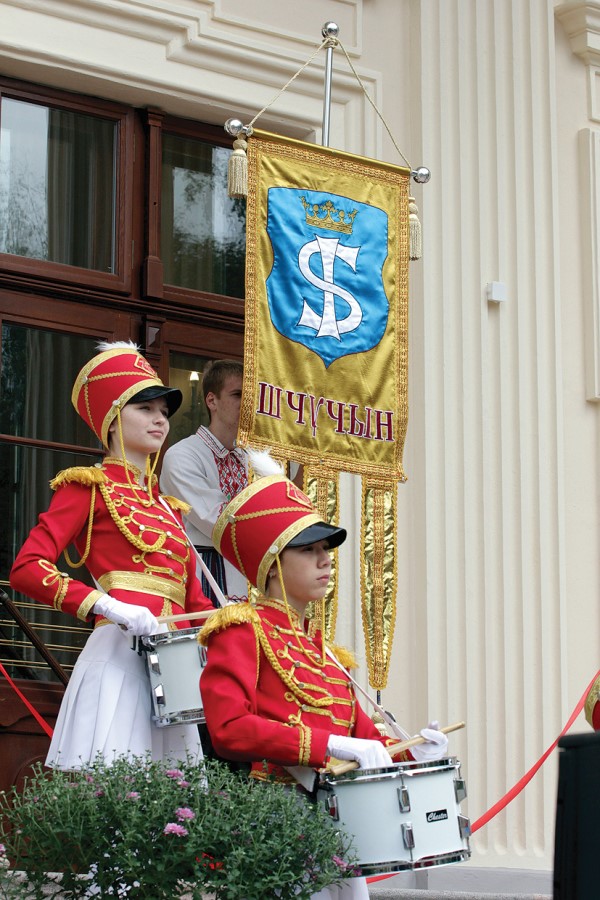 Shchuchin has become more beautiful of late, as Ms. Ananich mentioned to the press, expressing her admiration, and her hope that the holiday will continue to grow in scale and success. As has become traditional, the festival opened with an artistic theme: Road to the Shrines. On September 5th, the ninth international round table discussion was organised: Consonance of Literary Processes and Informational Society. In addition to the Shchuchin Readings conference, other major events included the Flourish, Our Native Belarus concert performance, on September 6th, and celebrations of the 70th anniversary of Victory and the Year of Youth. 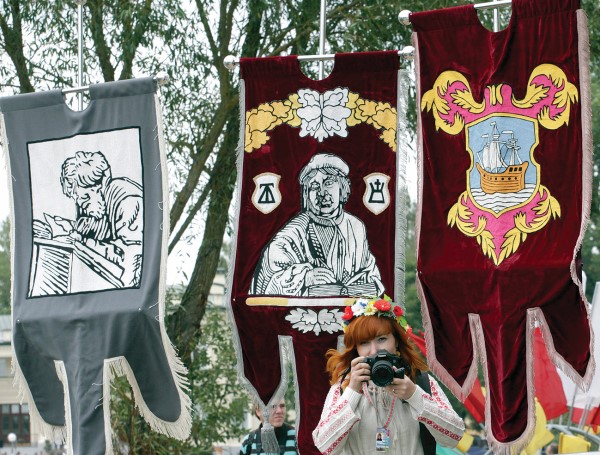 Shchuchin, for the first time, hosted the National Literary Awards, with seven Belarusian writers receiving recognition. Symbolically, after the Day of Belarusian Written Language, Belarus took part in Moscow’s International Exposition, where the results of the Art of Books CIS contest were announced. The Grand Prix will go to Castle Belarus.

On the festival’s opening day, Nesterka bookshop cafe opened in town — becoming the first in the country to offer refreshments as you read, inviting you to linger. The launch attracted children and parents in large numbers. In addition, Grodnosoyuzpechat opened a pavilion selling printed editions and Belarusian-made stationery for schoolchildren. 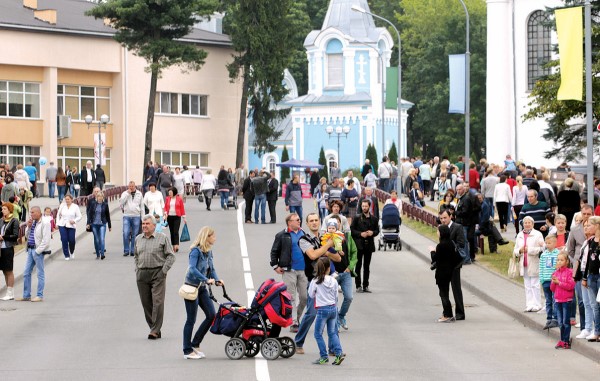 Drutsky-Lyubetsky Palace has been recently renovated, as has Tetka Library and as have some other sites. The Palace is to host a children’s arts school, with young residents gaining the opportunity to learn more while surrounded by beauty and comfort. 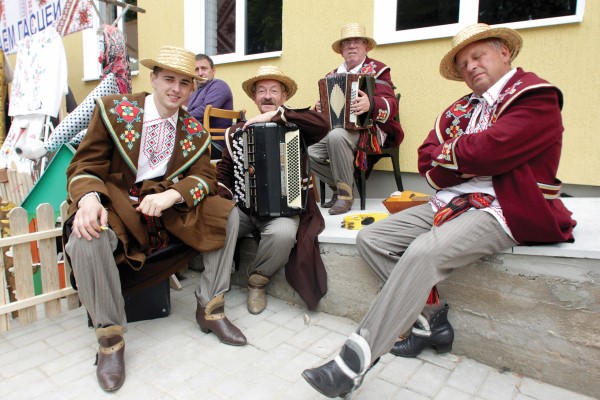 Shchuchin’s atmosphere was festive and its programme rich — including thematic book, newspaper, poster and photo exhibitions, presentations of new books by Belarusian writers, and opportunities for readers to meet authors. There was also a youth literary competition, a flashmob, sporting events, works by local craftsmen, and master classes in the art of vytinanka (open lacework using paper). 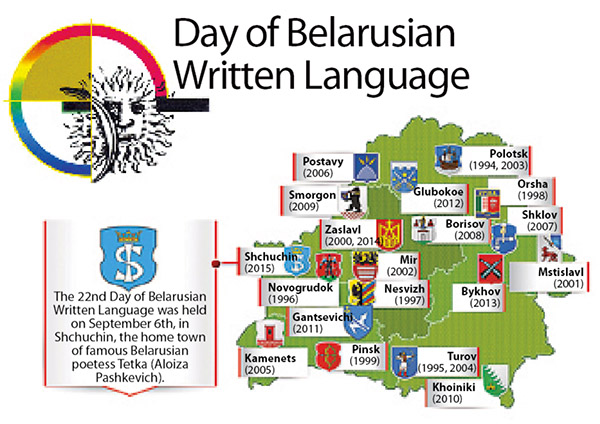 For the first time this year,
the holiday saw the bestowing of the National Literary Award in seven nominations,
hosted by the town’s major stage venue.


The 22nd Day of Belarusian Written Language ended with the ceremony of the passing of the baton, a concert of art masters and wonderful fireworks.

At present, Belarus has 470 publishers, showing our love of literature. Over the past six months, almost 5,300 books have been released, although with smaller circulations than we might expect. However, state publishing houses have not slowed down their pace, accounting for 10-11 percent of the total number of editions. 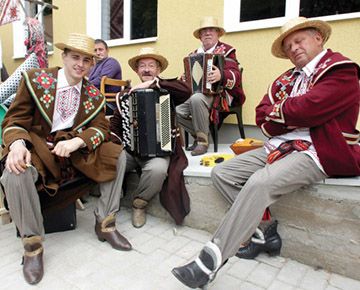