Gomel’s 12th Economic Forum gathers over 500 representatives from 21 countries and features over 100 investment projects: the greatest numbers to date

Gomel’s 12th Economic Forum gathers over 500 representatives from 21 countries and features over 100 investment projects: the greatest numbers to date. 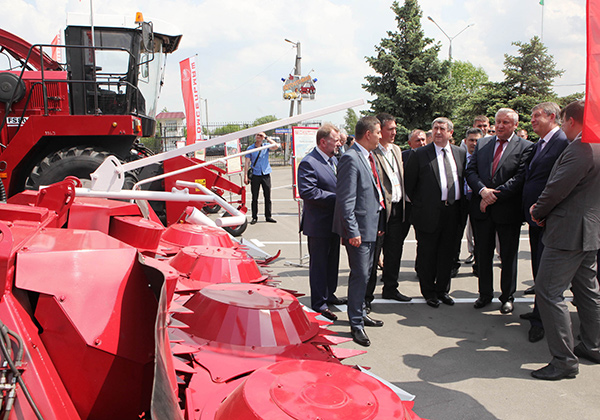 The forum’s diverse attendance has brought about more opportunities for investment liaison than ever before. In fact, the event began modestly, attracting just a few countries: neighbouring states and twin-districts. The first projects were less impressive but its founders believed that it would grow in significance with time. Now, all doubts are past: since 2008, 56 investment agreements have been signed at the forum, worth $1 bln 360 mln.

New production facilities and enterprises, modern sites and infrastructure have come to pass, thanks to contracts signed in Gomel. Among these are hotel complexes, the trading-entertainment centre in Zhlobin, and the first hypermarket in Gomel. Importantly, this successful beginning inspired other investment projects.

Until recently, foreign businesses only seemed interested in the regional centre and its major cities of Mozyr, Zhlobin and Svetlogorsk, as is to be expected. Working in rural areas is known to be more difficult. However, the forum has recently shown that investment projects are gaining a wider foothold.

This year, districts have come into focus in signing new agreements and protocols of intentions. A Russian investor plans to build a mini-hydroelectric station on the Iput River, near Dobrush, producing enough energy for the entire district centre (avoiding current reliance on a boiler plant). Kalinkovichi District is another focal point for foreign investors: a Belarusian company plans to build an agro-complex (injecting over $110 mln) within one military town, while an investor is looking to build an aqua-park in Kalinkovichi. 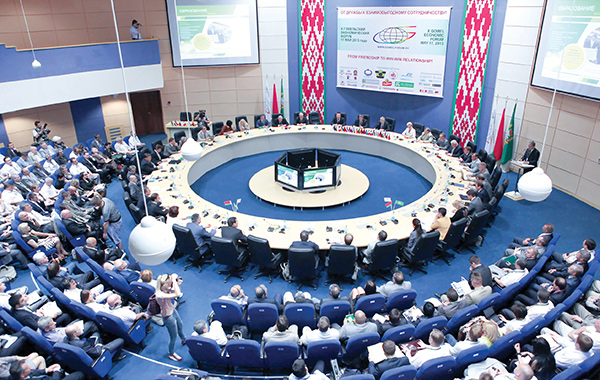 A Ukrainian entrepreneur has plans to set up production of natural stone goods in Rogachev District. Having been operating in Belarus for some years, he feels confident that the new project will build upon his Svetlogorsk business success. Yuri Omelchuk, the Acting Director of PlasmaTec JSC, explains that plans are expanding. He notes that, on first joining the market, he was afraid of taxation leading to bankruptcy. However, over time, that fear was replaced by surprise: support from local authorities and inspection agencies has smoothed the path to success. He calls upon his colleagues to work fairly to ensure that they enjoy the ‘green light’ in Belarus and avoid penalties for ‘misbehaviour’.

The Chairman of Gomel Regional Executive Committee, Vladimir Dvornik, praises the regional accent of the forum, noting that it has a positive influence on the district economy and wider public well-being. He notes that the town of Vetka lacks any single industry to provide employment. When just one enterprise makes an investment, it can completely change the nature of a settlement, brining not only jobs but local tax revenue and infrastructure and indirect financial injections into other small businesses. The more such small changes can be made in rural areas, the stronger our country will become and standards of living will rise. Every investment project has the potential to be valuable.