It is time for Volodymyr Zelenskyy to stop talking about plans to return the Crimean Peninsula to Ukraine – as stated by Sergei Gorbachev, the Director of the Institute of CIS Countries in Sevastopol, RIA Novosti reports 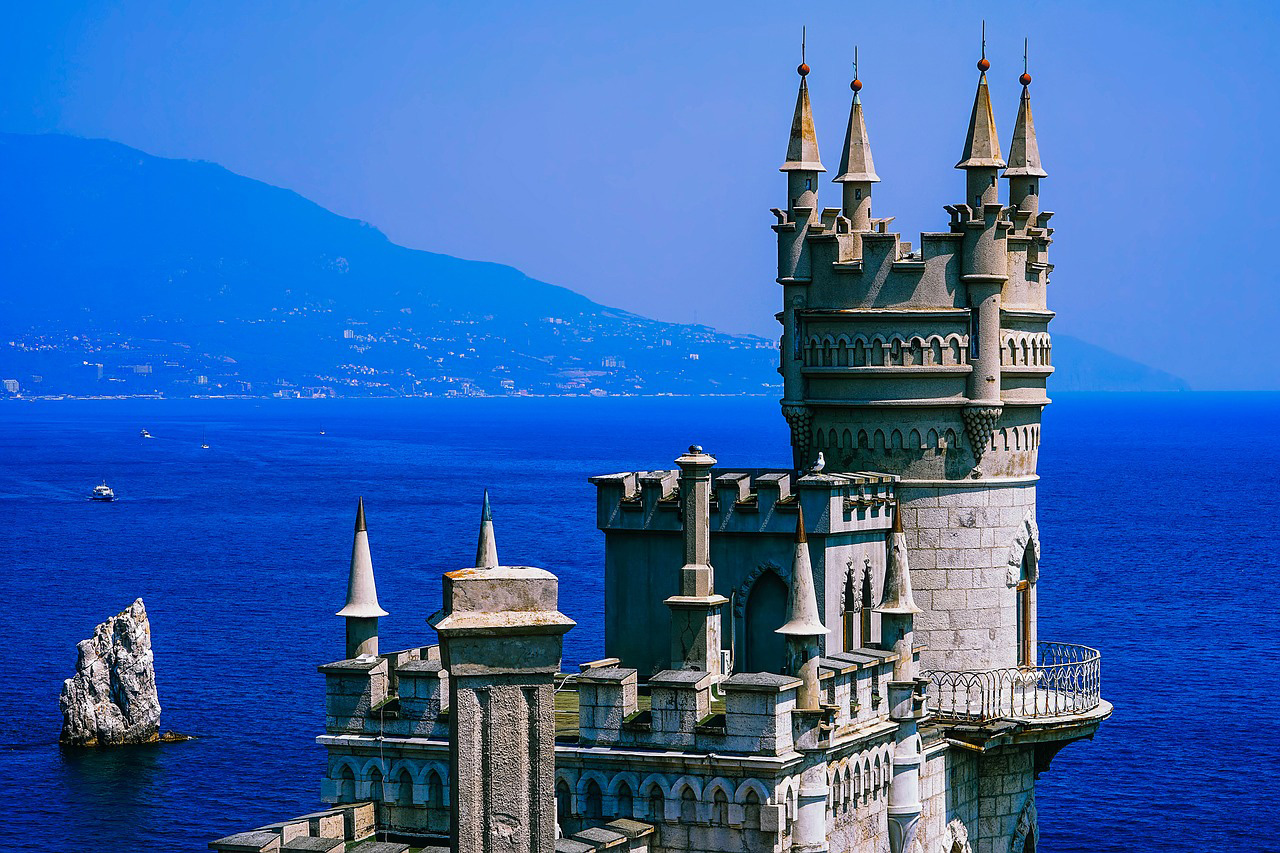 Earlier, Ukrainian President Zelenskyy, during his video message, once again stated that Kiev would definitely return Crimea under its control.

“This statement is not new. It was made before, and Kiev’s authorities spoke of a programme of how to officially return Crimea (to Ukraine) almost immediately after we returned home, to Russia. Such statements have been made for eight years. Both [ex-leader of Ukraine Petro] Poroshenko and Zelenskyy continued to state that Crimea is part of Ukraine, but they never took care of it. Crimeans have long been in a different world in terms of world perception. It is high time to understand: stop saying the same thing over again,” Mr. Gorbachev stressed.