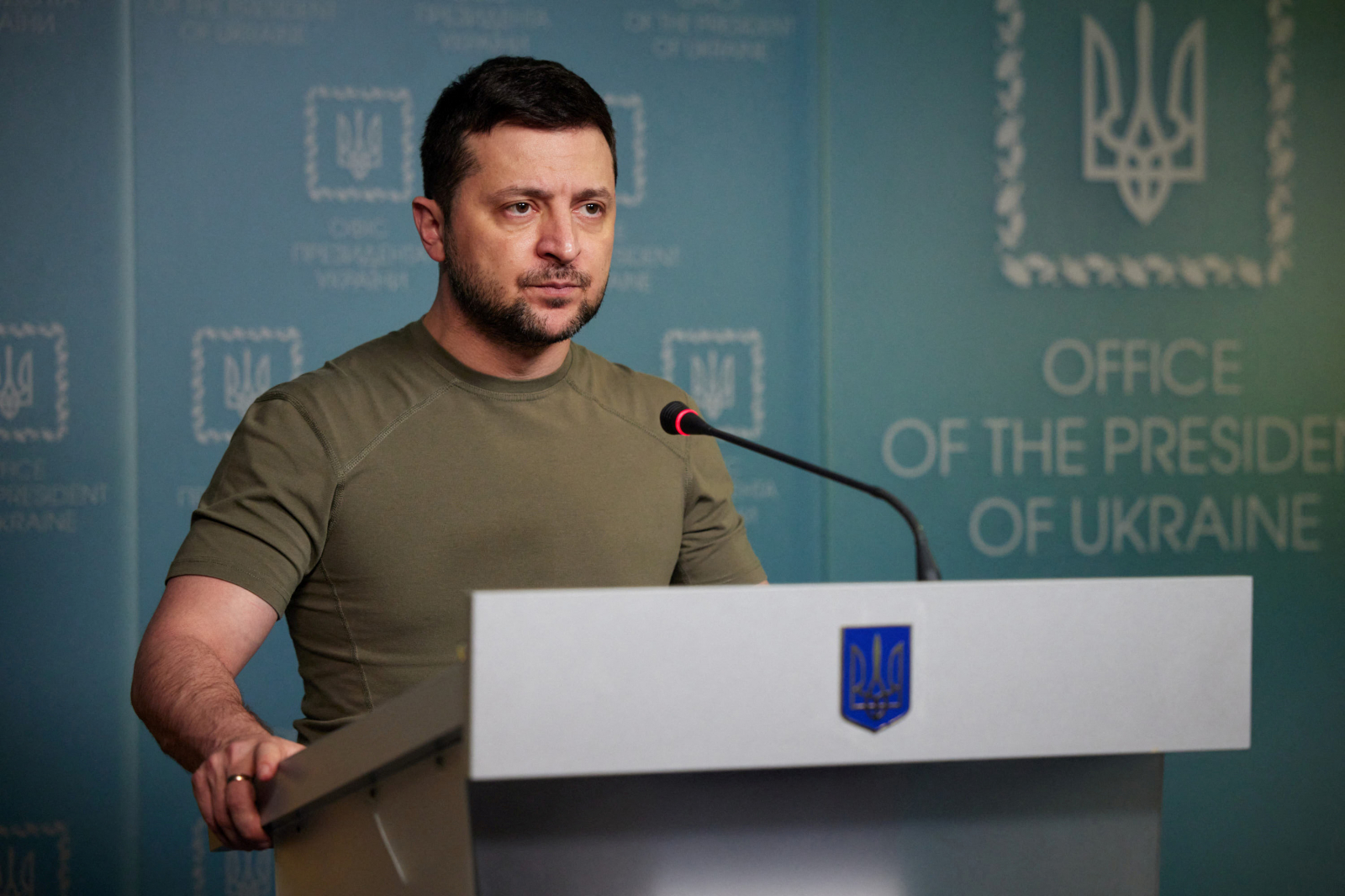 Zelenskyy believes it is important to determine the way by which Ukraine will be able to become part of this project. “Ukraine should be a participant of the Three Seas Initiative, and we need to determine the format for the country’s joining. All our countries will be able to realise their potential only with Ukraine… My second suggestion is to strengthen the interpretation of co-operation within the framework of the Trimorye [Three Seas Initiative],” the Ukrainian leader said at the Three Seas Summit in Riga, in which he took part via videoconference.

The Ukrainian leader stressed that the member states are a kind of Kiev’s connection with the free world. “Supplies of weapons and fuel to Ukraine, ‘green corridors’ for our exports and residents’ migration function via the territories of this initiative’s member states,” he added.