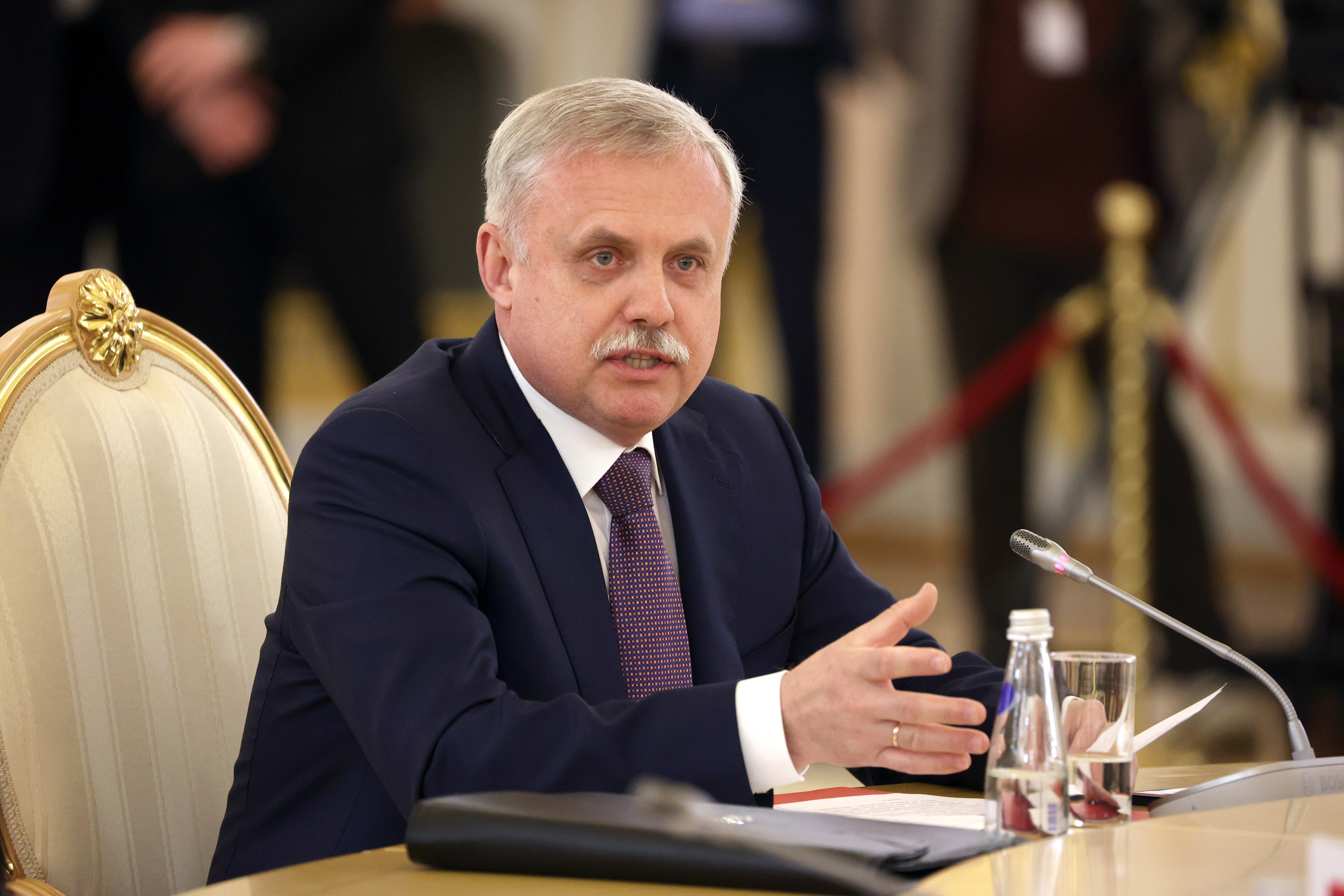 “Stanislav Zas informed Nikol Pashinyan about the preliminary results of the work of the CSTO mission, with the two sides discussing in detail its work and the current situation in the region,” the spokesman said.

The CSTO mission, headed by the Secretary General of the organisation and the Chief of the CSTO Joint Staff, was sent to Armenia in accordance with the decision of the extraordinary meeting of the CSTO Collective Security Council, held on September 13th. The mission included representatives of the CSTO member states, who are employees of the organisation’s working bodies.

“The CSTO mission is entrusted with the tasks of monitoring and studying the situation on the ground in certain border regions of the Republic of Armenia and developing proposals for further measures. Based on the results of the mission, a report is being prepared to the heads of the CSTO member states on the situation in the region and proposals for normalising the situation,” the press secretary added.