The official representative of the Russian Foreign Ministry, Maria Zakharova, in her Telegram channel commented on the news about the resignation of British PM Boris Johnson, expressing confidence that his resignation from office indicates a deep domestic political crisis in the country 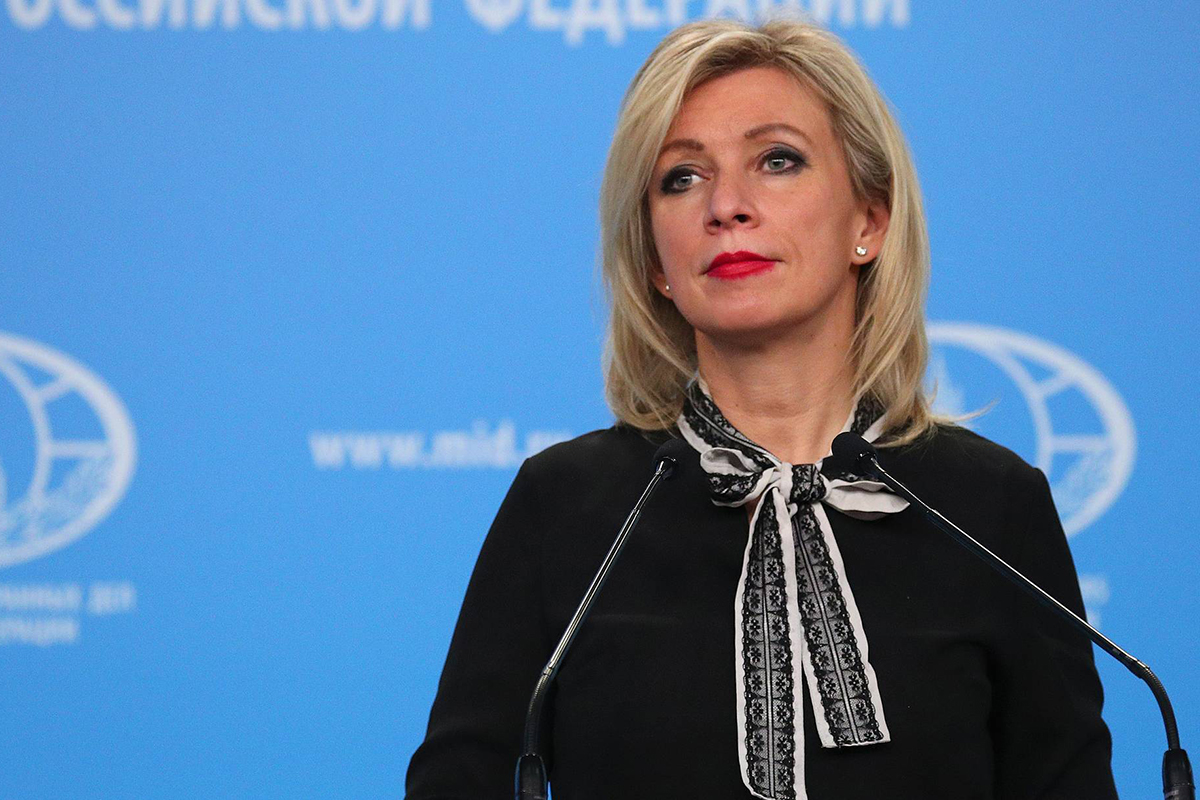 Ms. Zakharova noted that now there are a number of serious problems in the UK.

“It is obvious to everyone that liberal regimes are in the deepest political, ideological and economic crisis. Britain’s half-life situation is alarming. Uncontrollability, chaos, peak are the main characteristics given by experts,” she wrote.

The representative of the Russian Foreign Ministry also recalled Boris Johnson’s past, emphasising that the politician was ‘hit by a boomerang launched by himself’.

“He left Theresa May in exactly the same way when she went too far with the Skripal case and started to get stuck. Johnson escaped from a sinking ship, betting on his own career,” reads the message.

Ms. Zakharova added that attempts to destroy Russia should not be made, as they will not bring the desired result.