The European Union seeks to use the topic of the food crisis to turn third countries against the Russian Federation – as noted by the official representative of the Russian Foreign Ministry, Maria Zakharova, TASS reports 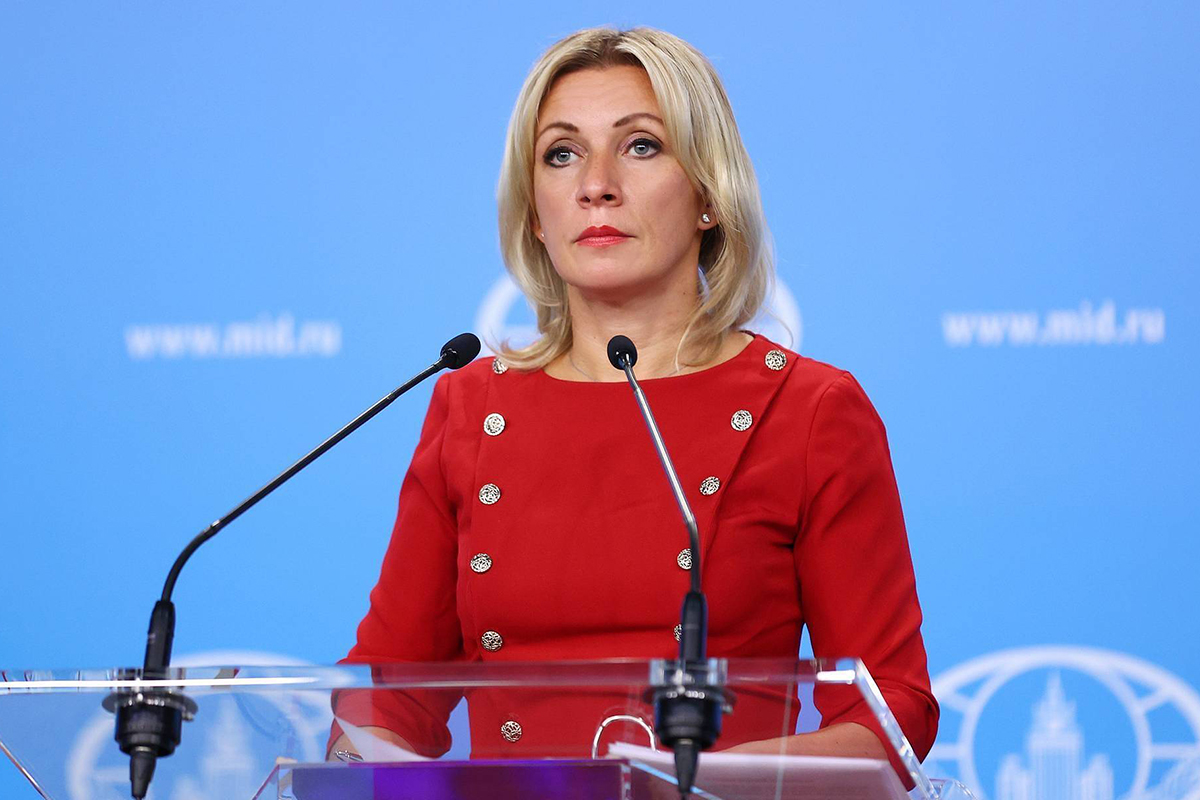 She stressed that the European Union openly seeks to use the theme of alleged responsibility of the Russian Federation for the deterioration of the situation in the field of global food security in order to persuade third countries to support the anti-Russian course of the West.

At the same time, the official representative of the Russian Foreign Ministry noted that the increase in food prices is a direct result of the thoughtless buildup of unilateral anti-Russian restrictions and threats of further pressure on Russia.

Maria Zakharova added that Moscow calls on the international community not to succumb to the provocations of the West and to understand who exactly created the difficulties with global food security.