A system of small grants is likely to be created to support youth initiatives, Education Minister Igor Karpenko has informed 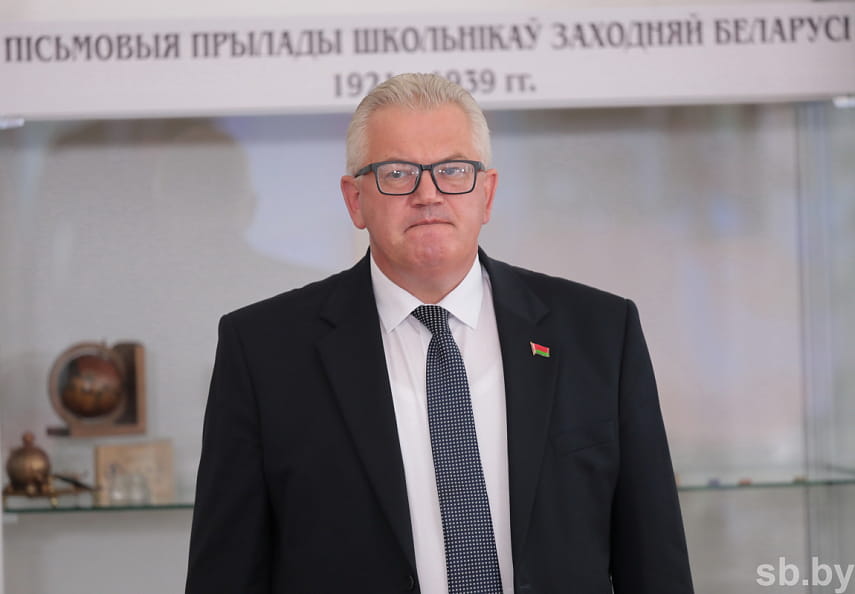 “So far, there are certain issues related to creation of a regulatory and legal framework for such a system. However, we’ll continue this work – which has been supported by the Head of State. It’s now important for young people and youth public organisations to be able to offer projects which take into account the interests of society and the state,” Mr. Karpenko said, adding that the Education Ministry will have to form clear approaches to ensure support of these initiatives.

Considerable attention will be paid to supervision: at a recent meeting with the President, an idea was voiced that the Education Ministry can control the grant allocation system. As Mr. Karpenko stated, the Youth Policy programme is being realised by the Ministry and, funds are allocated annually to develop centralised events, including with participation of public associations. At present, the issue of creating an additional fund is under discussion, including sponsorship money to support new small youth initiatives. According to the Education Minister, the latter might embrace diverse spheres – such as culture, sports, recuperation and education. Meanwhile, promotion of patriotism among young people is of special attention.