The President of Belarus, Aleksandr Lukashenko, has signed a regulation envisaging amendments to the law of the Republic of Belarus On Basics of State Youth Policy – as reported by the Belarusian leader’s press service 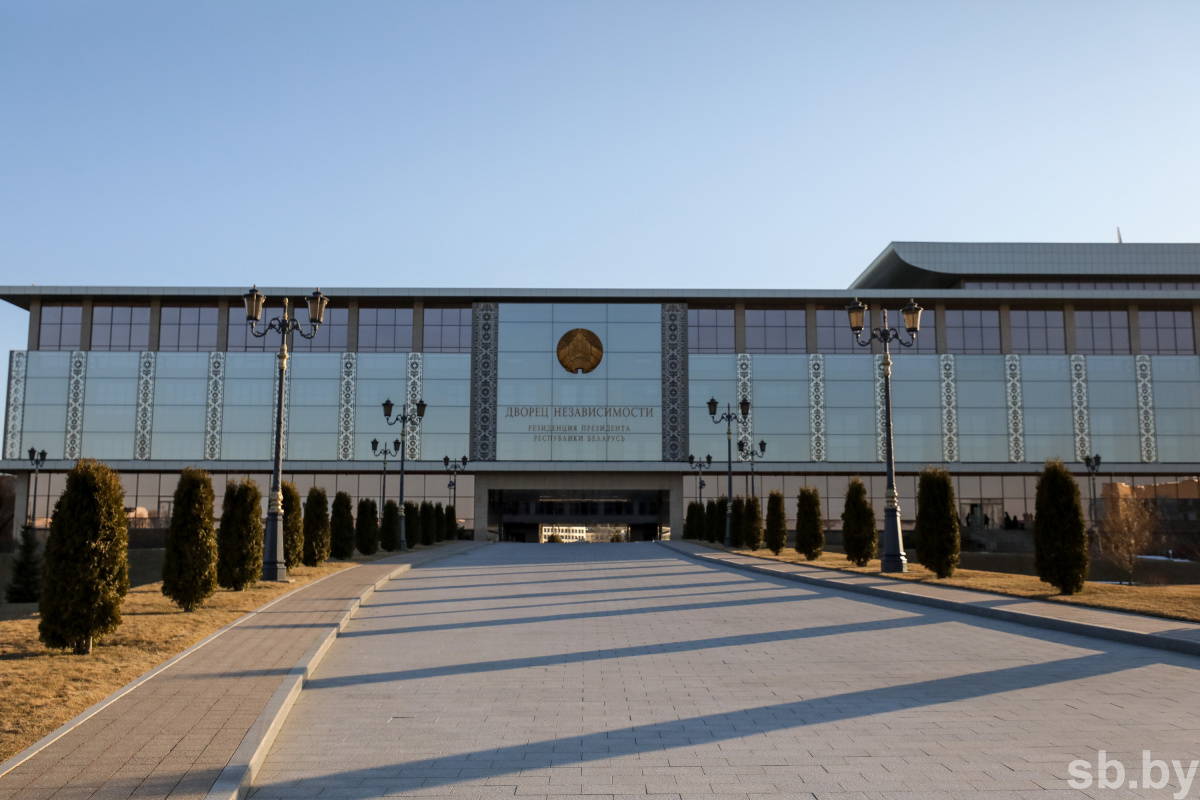 The document clarifies approaches to providing support to youth public organisations by allocating budgetary funds on a competitive basis for implementation of youth initiatives emanating from such organisations and (or) initiative groups from among young citizens.

As a measure aimed at formation of young people’s healthy lifestyle, a ban is introduced on sales to minors of electronic smoking systems and liquids for them, as well as systems for tobacco consumption.

In accordance with the law, the Education Ministry’s powers in the field of state youth policy have also been expanded.