There are much more opportunities in political, public and other spheres for young people in Belarus than in the Western countries – as noted by the Chairman of the Youth Parliament at Belarus’ National Assembly, Yegor Makarevich, in his talk with Alfa Radio 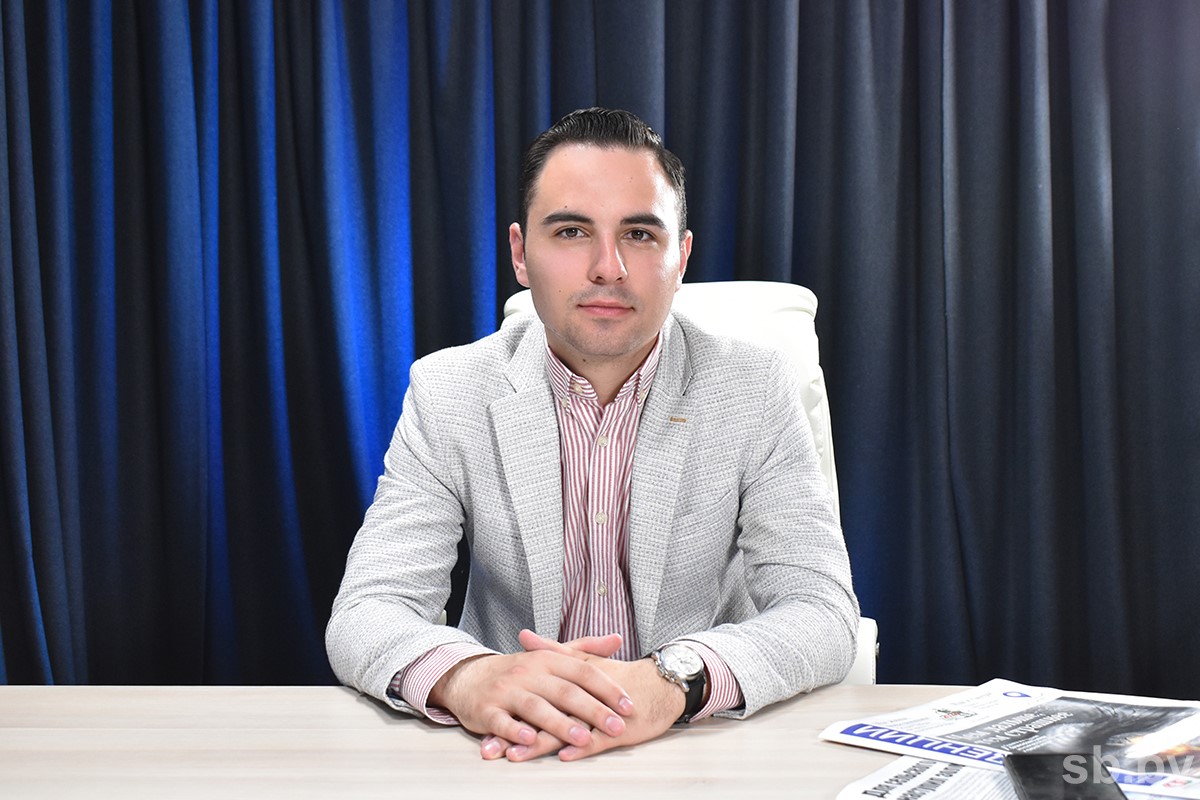 Mr. Makarevich emphasised that young people rarely occupy managerial positions in the West. “The Western senile elite is a vivid indicator that there is no fresh breath of youth there. The same is true for the United States Senate, and the European democracy in general. In other words, young people today have much more opportunities in Belarus in terms of political, social and other spheres than in the West, and the picture they are drawing about there is actually a shield. It is different in practice. Of course, it is impossible, for example, to become a member of parliament in the US at the age of 23 – as it is in Belarus and Russia," he said.

As noted by Mr. Makarevich, such cases are rare in the West. “We have been actively building international co-operation over these two years. Of course, the coronavirus hampered us in many ways, but still the geography is wide. We have many colleagues in Russia, but we have also tried to establish liaisons with European youth structures. There is a youth parliament in the EU, but they sadly fail to hear us. There is a fear of getting an opinion about the situation in Belarus even from young people, since absolutely all spheres of life and activity are permeated with censorship [in the EU]. Therefore, when we are told that everything is good for young people, especially in politics, we all know perfectly well [what is really happening in the West]. I can give examples from TikTok, which I sometimes watch. Young people who left Belarus in 2020-2022 post plaintive videos that they were IT specialists here [in Belarus], but now have to get up at 5am and go to the factory – to earn pennies simply to survive. Clearly, such relocate often ends in the reverse process: young people come back and modestly voice the reasons for their move,” Mr. Makarevich noted.