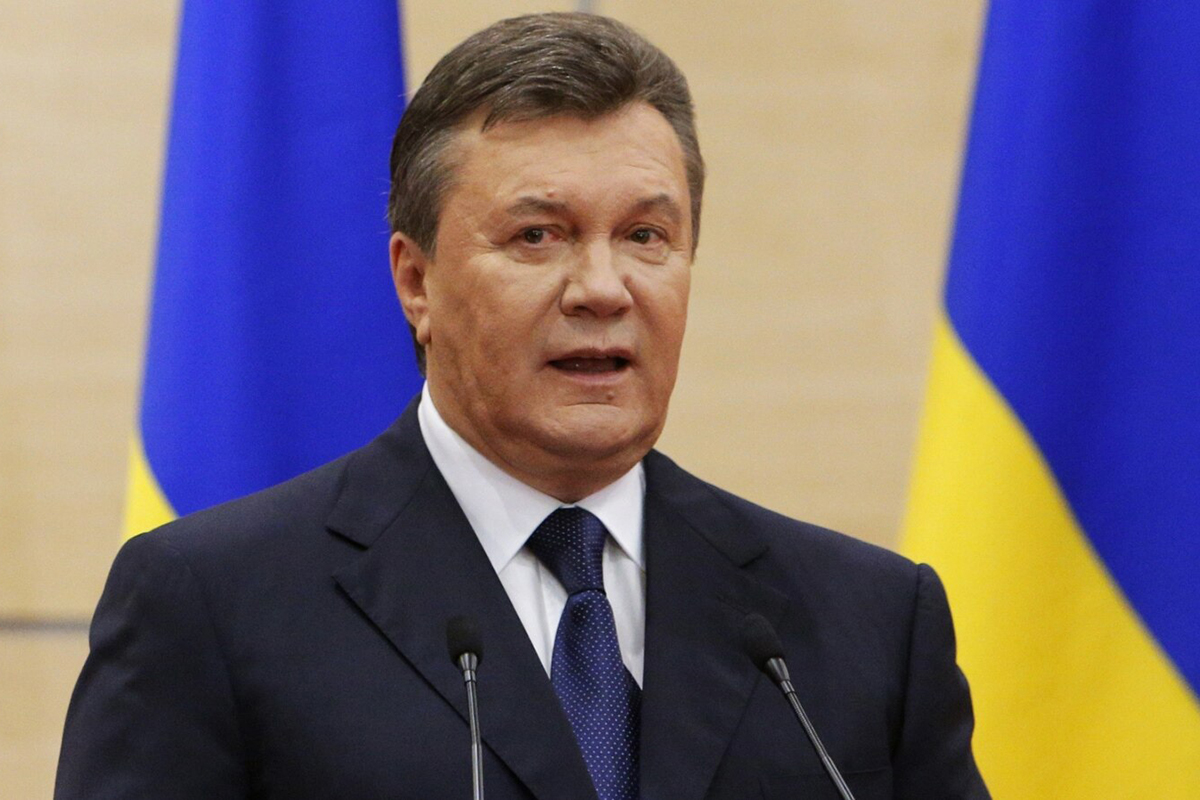 He also pointed out the importance of respect for the opinion of the Ukrainian people, “It seems to me that today, more than ever, an adequate assessment of the situation and respect for the most diverse opinions of Ukrainian citizens are required. Citizens themselves must make a choice: to fight to the last Ukrainian or try to save what is left. It is important to give everyone who has constructive suggestions a chance to speak and to give peace a chance. This will save the lives of Ukrainians and preserve the future of this state,” Viktor Yanukovych said in an appeal posted by his press secretary Yuri Kirasir on his Facebook account.

Yanukovych also expressed the opinion that Ukraine’s current information policy, with its intolerance of dissent and ‘victorious reports’, is dangerous for the country. According to him, changing it and allowing people with different points of view to speak out is necessary in order to achieve peace and push back the threat of global conflict.

According to the former Ukrainian president, in order to establish peace Ukrainians must demand the truth. He also added that the information policy pursued by the current Ukrainian authorities has largely outlived itself and greatly harmed the state.

Viktor Yanukovych stressed that state propaganda ‘swallowed up all the previously existing Ukrainian media, the pluralism and democratic nature of their opinions’.

The current government in Ukraine, according to him, is ‘inexperienced and adventuristic’, and there can be no question of any unconditional trust in it.

“Meanwhile, the constant lies on the part of the authorities exacerbate the situation, leading to unnecessary suffering and casualties among the Ukrainian military and civilians while creating threats for the future of Ukraine in the form we know and love it,” said the former head of the Ukrainian state.