Chinese President Xi Jinping noted that it is necessary to be careful about the formation of bloc confrontation, adding that such actions pose a serious threat to global security, RIA Novosti reports 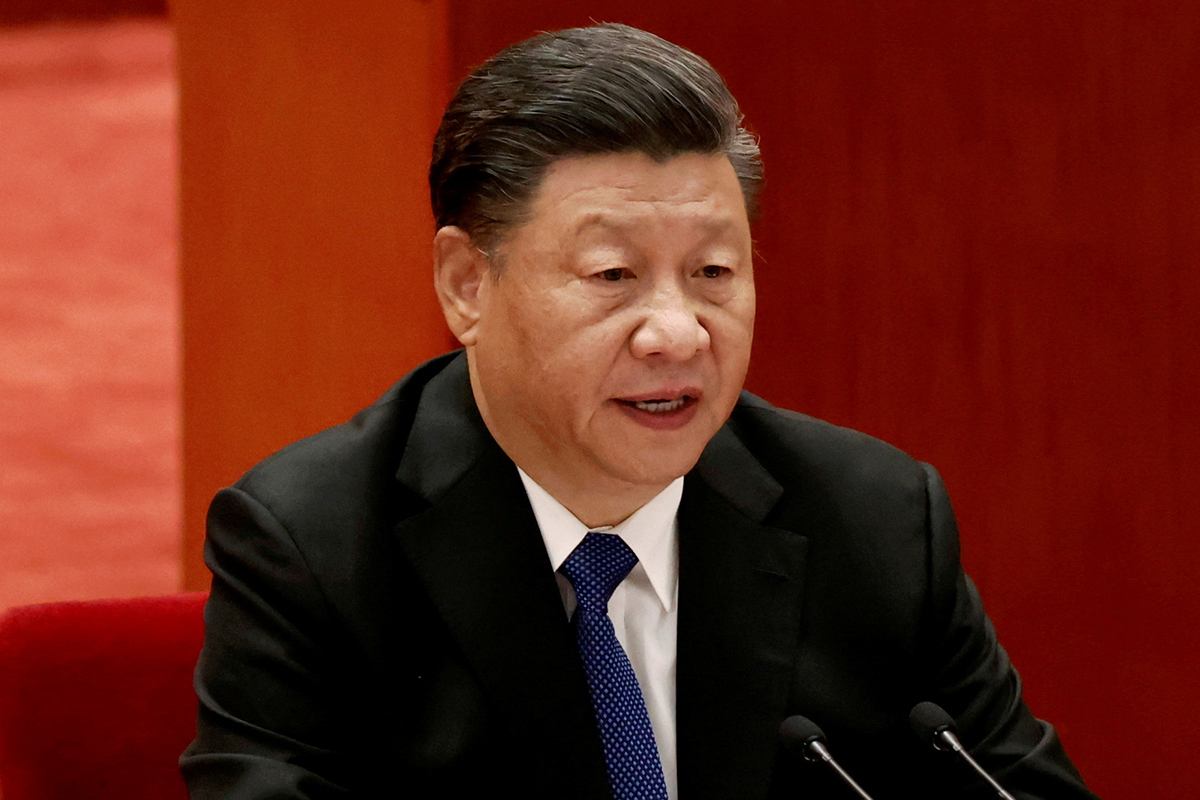 Xi Jinping announced this on May 10th during his conversation with French President Emmanuel Macron which tackled the situation in Ukraine.

“We must be especially vigilant with regard to the formation of bloc confrontation,” the President of the People’s Republic of China underlined.

He added that China supports the idea of holding peace talks and shares the opinion of European countries that they need to keep security in Europe ‘in their own hands’.

During the conversation, the French leader also spoke about the need for exclusively peaceful negotiations between the conflicting countries.