The longest tourist river cruise in the world with length of 3,200km was launched on the banks of the Ganges in Varanasi. It will last 51 days, passing through 27 rivers of India and Bangladesh, The Pioneer reports 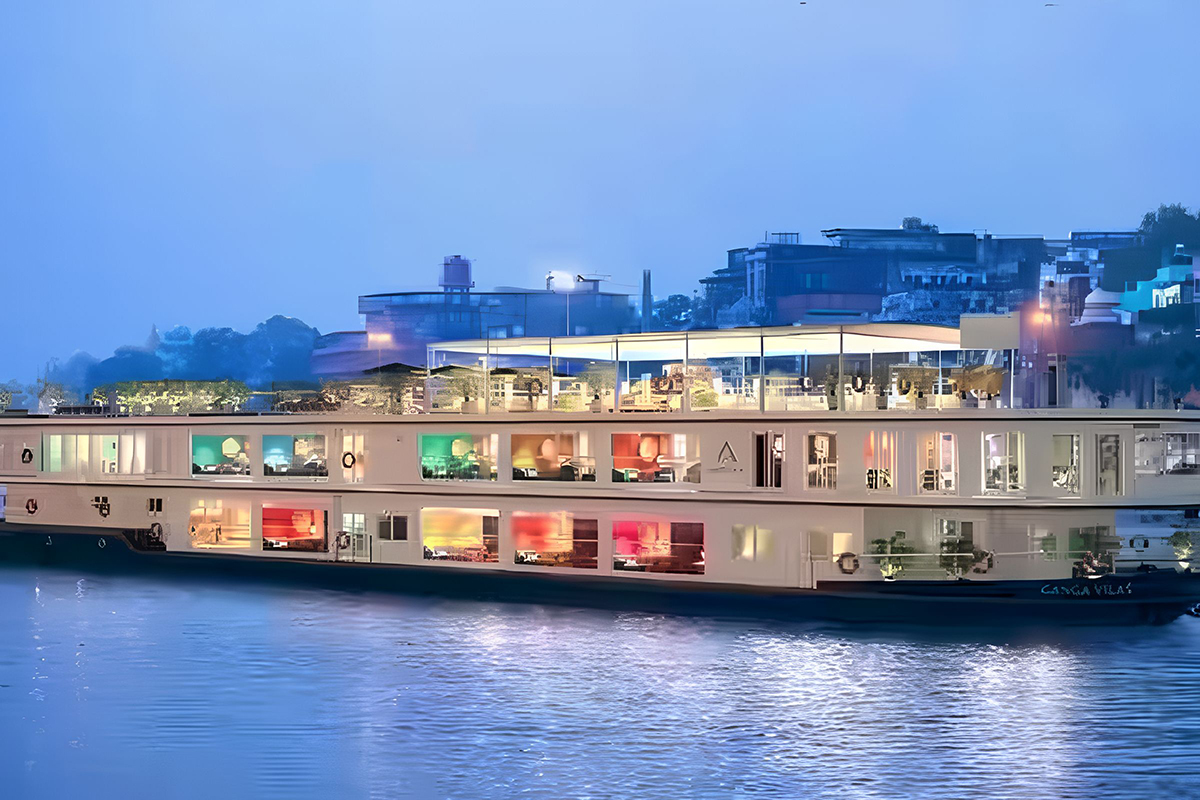 The cruise opening ceremony was attended by Indian Prime Minister Narendra Modi. “The beginning of the world's longest river cruise in five states of India has marked a new era of tourism in the republic," he said.

It is informed that the trip will take place along the Ganges and 27 other rivers of India and Bangladesh. It involves 33 tourists from Switzerland who went on a cruise aboard the MV Ganga Vilas three-deck comfortable steamer.

The river trip will last 51 days and will end in Dibrugarh (Assam state).