In November 2022, the population of our planet should exceed 8 billion – as predicted by the United Nations Department of Economic and Social Affairs, TASS reports 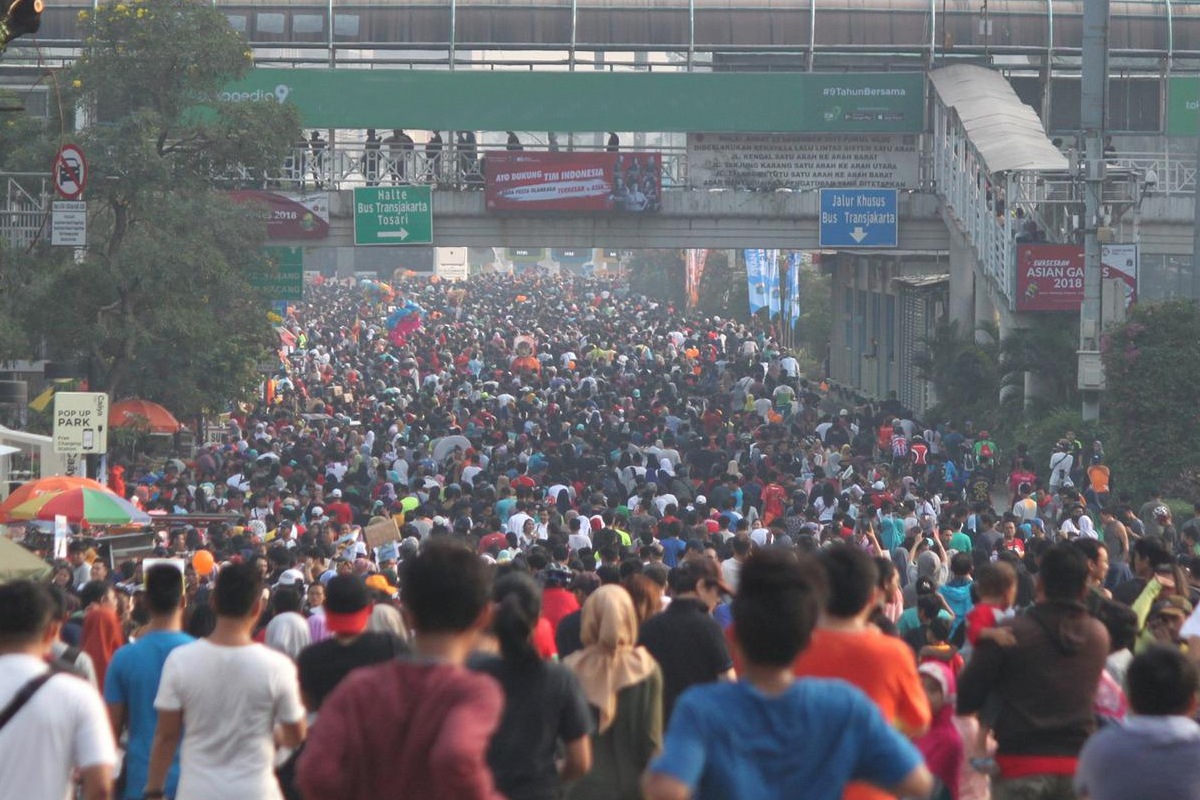 According to studies, in 2022, the growth rate of the world population will be around 0.8 percent. The UN expects that on November 15th we will cross the 8-billion mark and India will replace China as the world’s most populous nation next year.

Taking into account statistics, by 2030, a new record is expected on our planet: 8.5 billion people. Scientists also note that in the 2080s, the inhabitants of our planet will be able to record historical figures of 10.4 billion people. However, then, according to researchers, the amount of Earth’s population will not increase until 2100.

The population of our planet continues to increase due to population growth in developing countries. Scientists expect that the highest population growth will be observed in eight countries: the Democratic Republic of the Congo, Egypt, Ethiopia, India, Nigeria, Pakistan, the Philippines, and Tanzania.