The world’s population reached eight billion people, representing a ‘milestone in human development’ before birth rates start to slow, according to UN projection 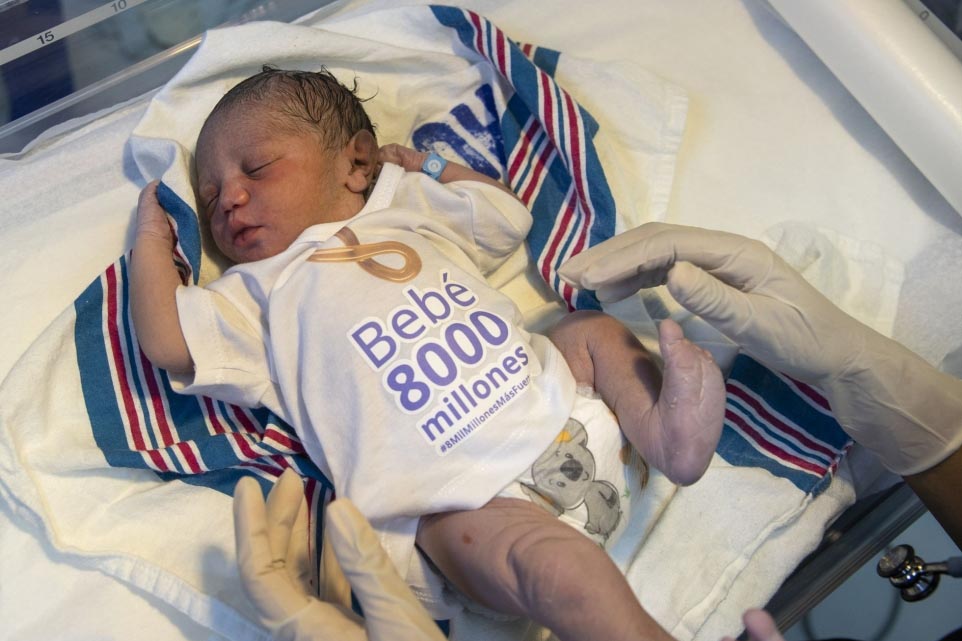 On November 15, Damian was born in the capital of the Dominican Republic, Santo Domingo — one of the babies who claimed the title of the 8 billionth inhabitant of the planet
Photo: www.azertag.az

Based on the materials of www.cnn.com