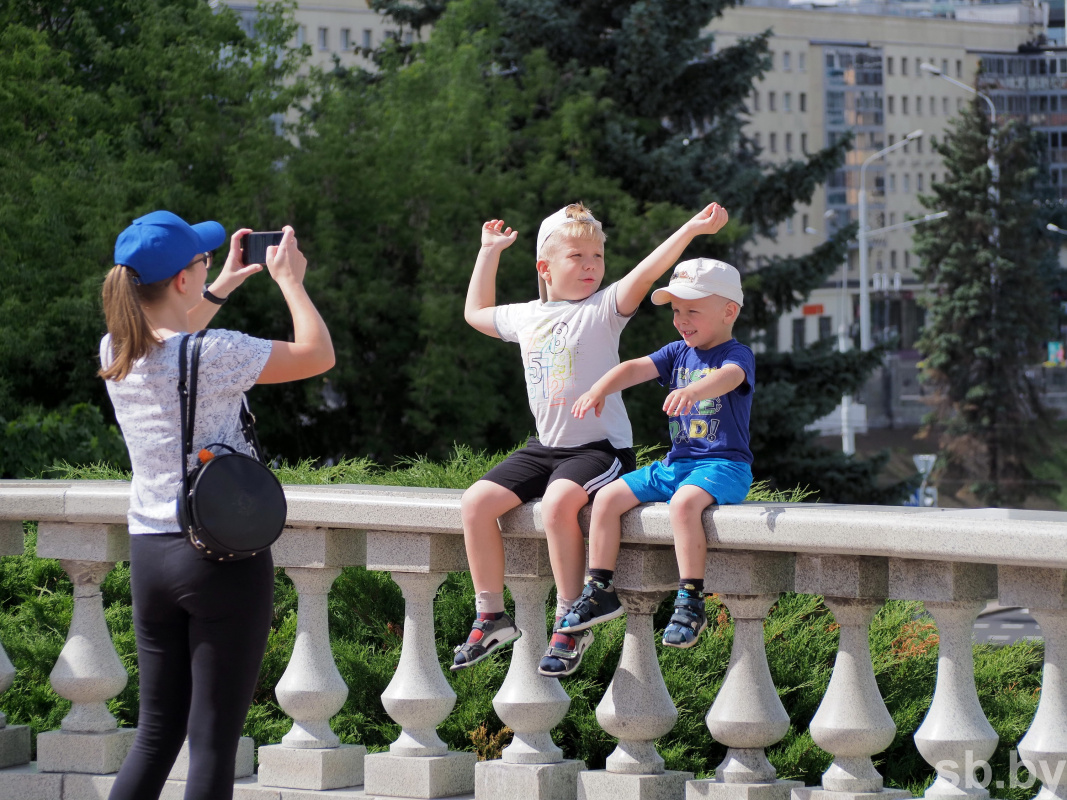 At the same time, as RIA Novosti reported earlier, according to UN forecasts, the world population would reach 8 billion people only in 3 months: on November 15th.