It is traditionally believed that men mostly become scientists but it’s definitely a stereotype. On the eve of the Belarusian Science Day – celebrated on the last Sunday of January – the National Academy of Sciences’ Institute of Sociology has shared interesting data: women account for 40 percent of all researchers in Belarus. There are 41.4 percent of them among candidates of sciences, and 21.5 percent among doctors of sciences. 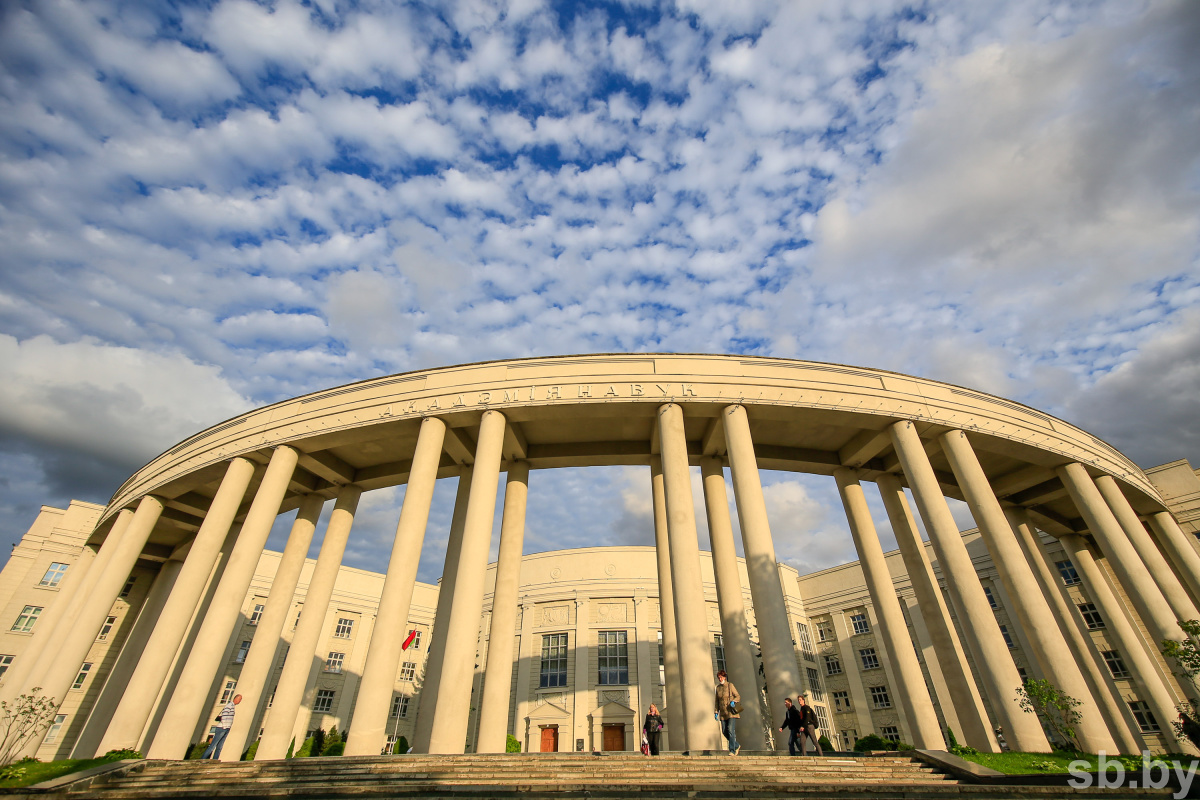 Alesya Solovey, a researcher at the Scientific Personnel Migration Monitoring Centre of the National Academy of Sciences’ Institute of Sociology, authored a gender study. She asserts that, in our modern times, women demonstrate a creative potential and a high level of intellectual development – thus refuting theories that belittle their scientific abilities.

“Speaking of the NAS scientific organisations, women here make up 48.9 percent – which is 7.5 percent more than the share of female researchers in the country as a whole. Among the candidates of sciences, 44.5 percent are women; this figure is also higher than a national average. Meanwhile, only eight corresponding members and two academicians are represented by women in Belarus,” Ms. Solovey commented.

In the future, this gap has every chance to narrow since our younger generation is demonstrating high results of professional growth. For example, 53.6 percent of the NAS researchers under 35 are women and around 50 percent of them are young scientists with a PhD degree. According to the study, professional research activity for them is a form of self-affirmation and development as a personality. Regardless of the degree, most women view scientific activity as their vocation (70.8 percent) and final professional choice (58.4 percent).

“Meanwhile, female researchers are more focused on scientific activity and self-realisation as a professional and a scientist, rather than holding of a high position. Personal contribution to the science development, as well as recognition and authority in scientific circles are of major significance for them,” the expert added.