The World Health Organisation (WHO) has data on 3,413 cases of monkeypox infections since early 2022 in 50 countries and one death – according to WHO newsletter distributed in Geneva, TASS reports 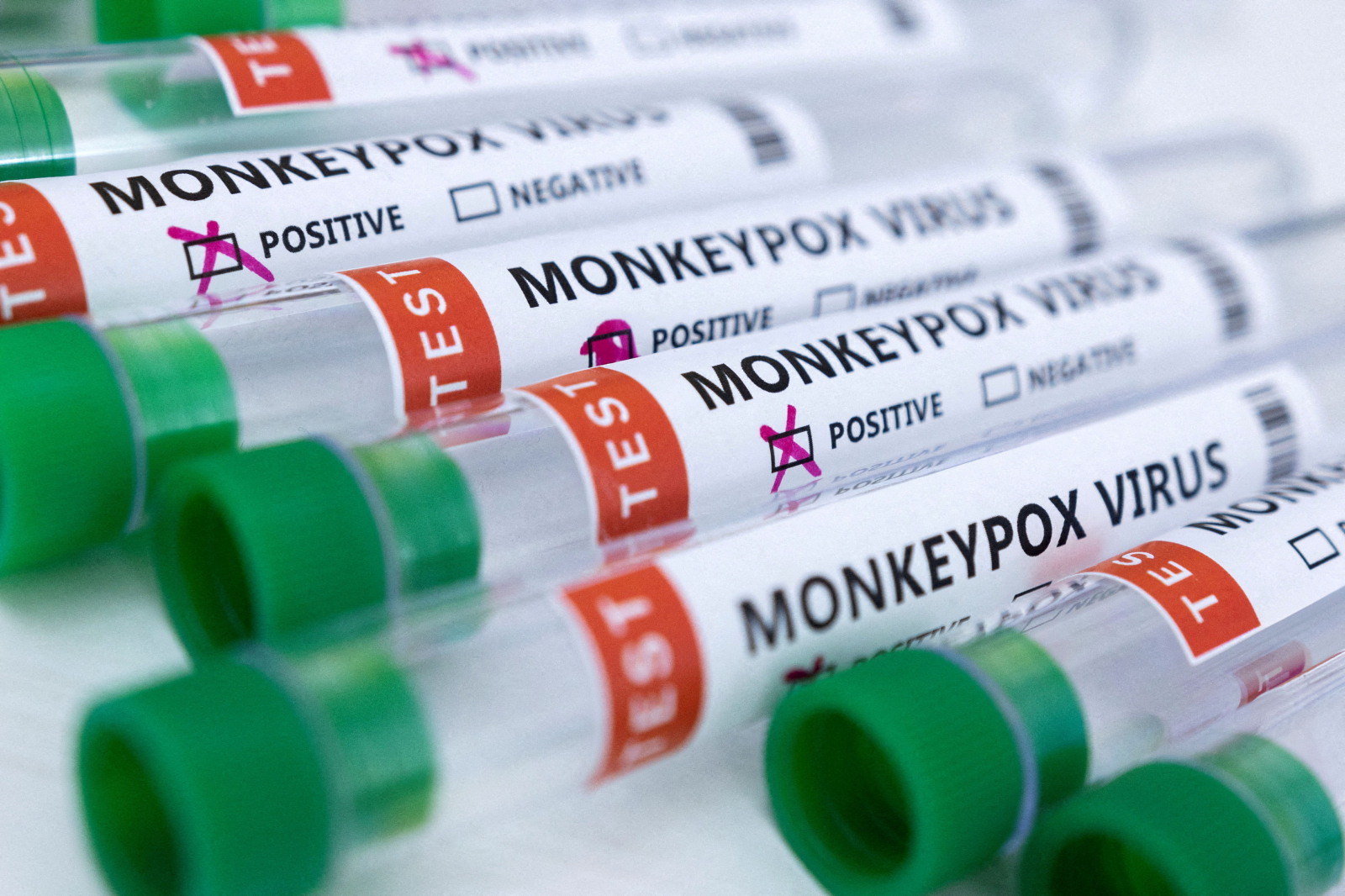 It is noted that these are statistics for the period from January 1st to June 22nd of this year.

“During this time, the organisation received information on 3,413 laboratory confirmed cases and one death from this disease from 50 countries and territories located in five WHO regions,” the organisation said.

Since the previous Disease Outbreak News of June 17th was published, 1,310 new cases have been reported and eight new countries have reported cases.

Most monkeypox cases (86 percent) occur in the European region. The Americas (11 percent), Africa (2 percent), Eastern Mediterranean (less than 1 percent) and Asia-Pacific (less than 1 percent) are next. Of the countries, the highest incidence is now in the UK, where 793 people became infected with monkeypox, as well as in Germany (521), Spain (520), Portugal (317), France (277), the Netherlands (167) and the USA (142). In the remaining 43 states and territories, the number of cases does not exceed 100. The only death to date has been recorded in Nigeria.

The WHO is closely monitoring the epidemiological situation. The spread of the infection suggests that the virus may have been circulating for some time without being detected by surveillance systems. The organisation considers the risk of spreading monkeypox to be moderate.

The WHO Monkeypox Committee, meeting on June 23rd in Geneva, determined that the outbreak is not currently an emergency of international concern.