The Regional Office for Europe of the World Health Organisation noted the efforts of Belarus to improve its national healthcare system – as discussed during a meeting between Belarus’ Health Minister Dmitry Pinevich and WHO Regional Director Hans Kluge, BelTA reports 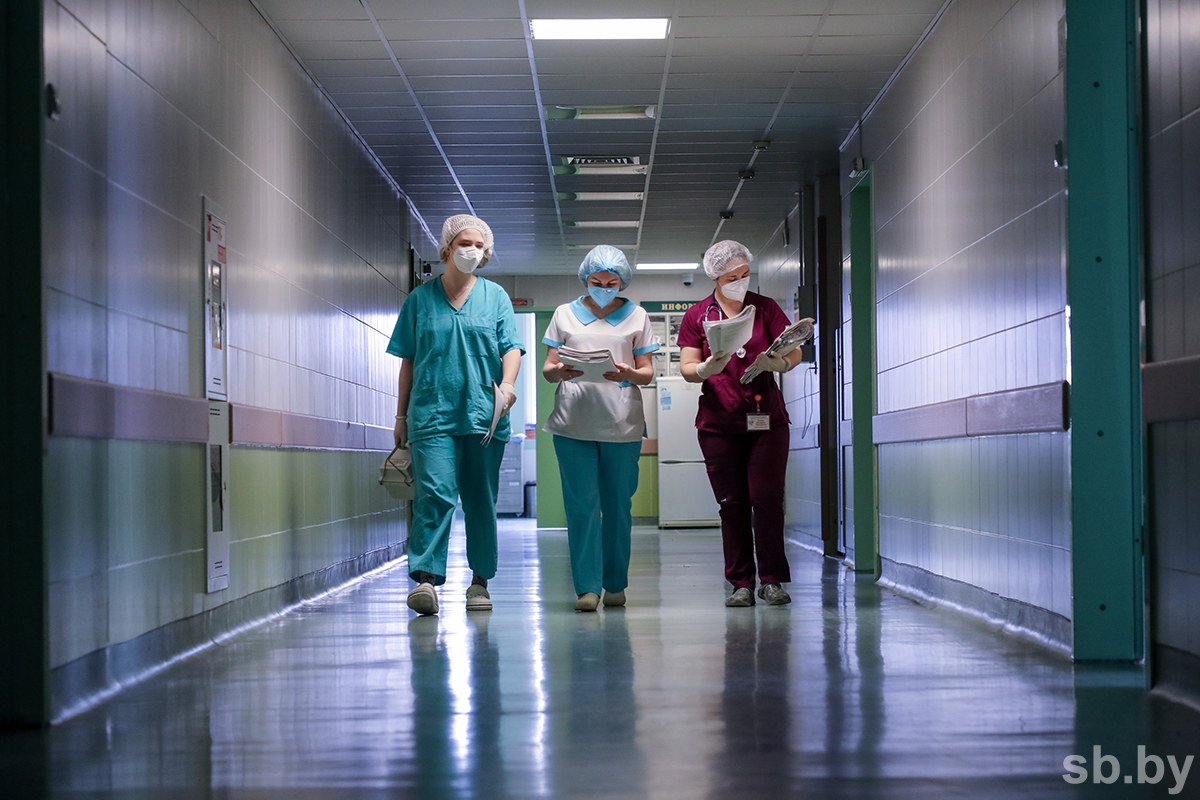 “The interlocutors expressed satisfaction with the content and dynamics of interaction, marking Belarus’ efforts to improve its national healthcare system,” said the Healthcare Ministry’s press service.

Moreover, on the sidelines of the World Health Assembly, Dmitry Pinevich held working meetings with his colleagues from the Russian Federation, India, Armenia, Syria, Azerbaijan and Uzbekistan. The Permanent Representative of Belarus to the UN Office and other international organisations in Geneva, Larysa Belskaya, also took part in the sessions. The prospects for bilateral co-operation in various areas of healthcare and pharmaceuticals, as well as the implementation of joint projects, were discussed.

The official delegation of Belarus headed by Dmitry Pinevich is taking part in the work of the 75th session of the World Health Assembly. 194 countries participate in the main annual WHO forum.