The question of whether the NeoCov coronavirus, recently discovered in bats in South Africa, poses a threat to humans, requires further study, said the headquarters of the World Health Organisation in Geneva – as reported by TASS 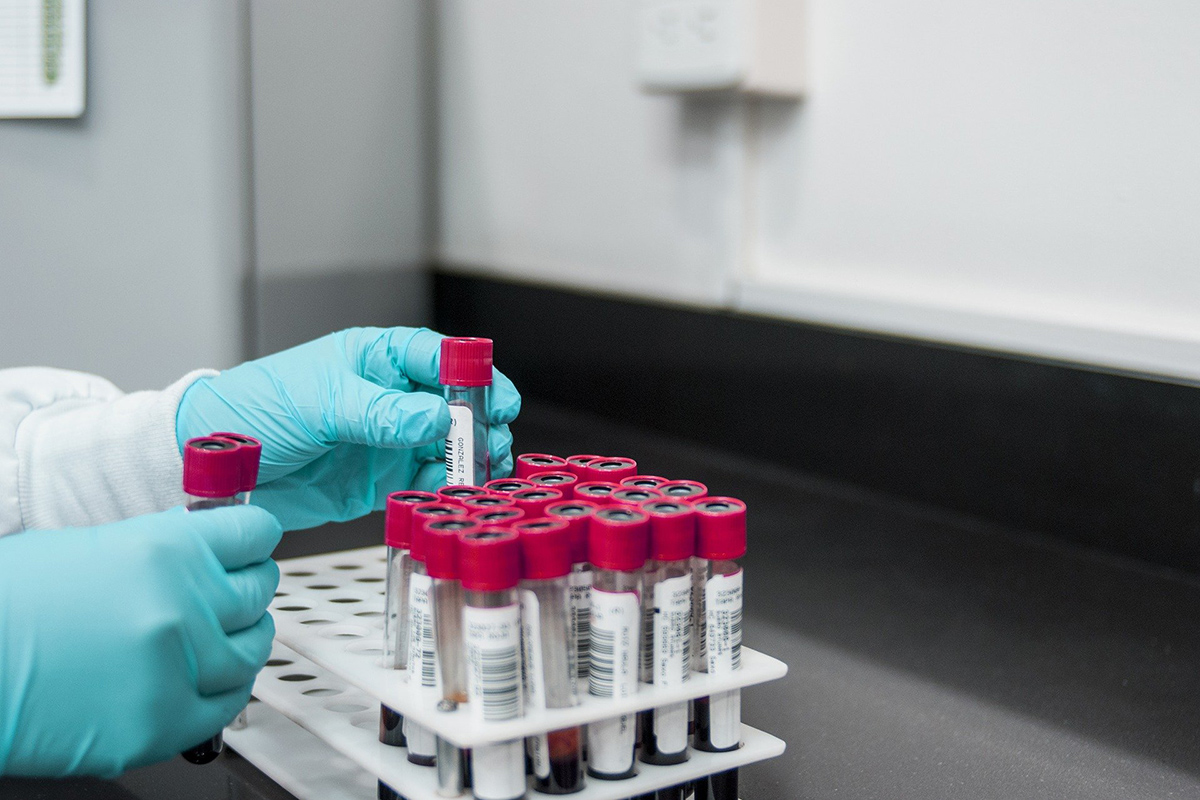 “Whether the virus detected in the study will pose a risk for humans will require further study,” noted the WHO.

The WHO added that it works closely with the World Organisation for Animal Health (OIE), the Food and Agriculture Organisation (FAO) and the UN Environment Programme (UNEP) in order ‘to monitor and respond to the threat of emerging zoonotic viruses’.

Chinese researchers earlier detected a new type of coronavirus among bats in South Africa. According to reports, it is closely related to the Middle East respiratory syndrome-related coronavirus (MERS) which is able to enter cells in a manner similar to that of SARS-CoV-2.

The WHO said that its experts were aware of this research, so the organisation ‘thanks the researchers for sharing their findings in a preprint’.

“Animals, particularly wild animals are the source of more than 75 percent of all emerging infectious diseases in humans, many of which are caused by novel viruses,” WHO underlined. “Coronaviruses are often found in animals, including in bats which have been identified as a natural reservoir of many of these viruses.”