The coronavirus that has killed more than 6 million people was released into the world from American laboratories. The vague rumours that have been circulating since the beginning of the spread of the infection have received further confirmation. The Russian Defence Ministry said there were new grounds to suspect the US of spreading the deadly disease. Lieutenant General Igor Kirillov, Chief of the Radiation, Chemical and Biological Defence Forces, officially announced the following, “We are considering the possibility that the United States Agency for International Development (USAID) is involved in the emergence of a new coronavirus. Since 2009, the agency has funded the Predict programme, which has studied new types of coronaviruses and captured bats that are carriers. One of the contractors of the project was the Metabiota company, known for its military-biological activities on the territory of Ukraine. The implementation of the COVID-19 development scenario and USAID’s emergency phasing out of the Predct programme in 2019 suggest that the pandemic was deliberate and the United States was involved in it.” 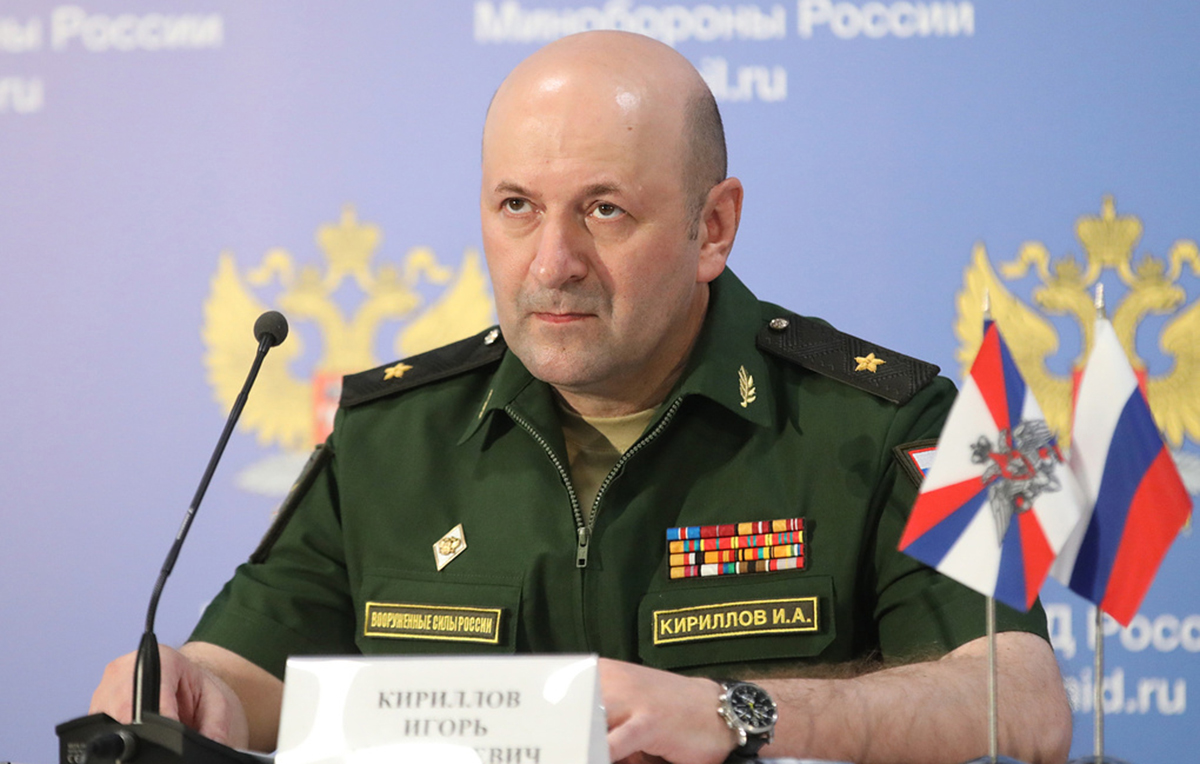 Igor Kirillov
Kirillov also noted that in October 2019, when the pandemic had not yet been discussed, the Event-201 exercises were held at the premises of the American Johns Hopkins University. Actions were practiced in the context of an epidemic of a previously unknown coronavirus. According to the legend, the virus was transmitted to humans from bats through pigs. The same distribution was once seen during the Spanish flu virus, which claimed tens of millions of lives.
According to the lieutenant general, it seems that the pandemic is artificially fuelled by the ‘throw-in’ of new variants of the virus in a particular region. There is a clear trend: pathogens of infectious diseases that fall into the zone of interest of the Pentagon, then become pandemic. At the same time, American pharmaceutical companies and leaders of the US Democratic Party benefit.
It is worth paying attention to the following circumstances. The time and place of the spread of a dangerous infection seemed to have been specially chosen: the city of many millions is the all-China transport hub; the eve of the Eastern New Year (which led to the active spread of the infection) and the most important political event of the country — the National People’s Congress (as a result, it had to be postponed indefinitely); chilly weather (promoting a rapid transition to severe phases of infectious pneumonia), favourable for the life of the coronavirus.
It is important that Italy ranks second in terms of the number of infected and dead from the coronavirus in the world, followed by the Republic of Korea, Spain, France and Germany. These are countries in which there are large groups of American military personnel and Pentagon infrastructure facilities. 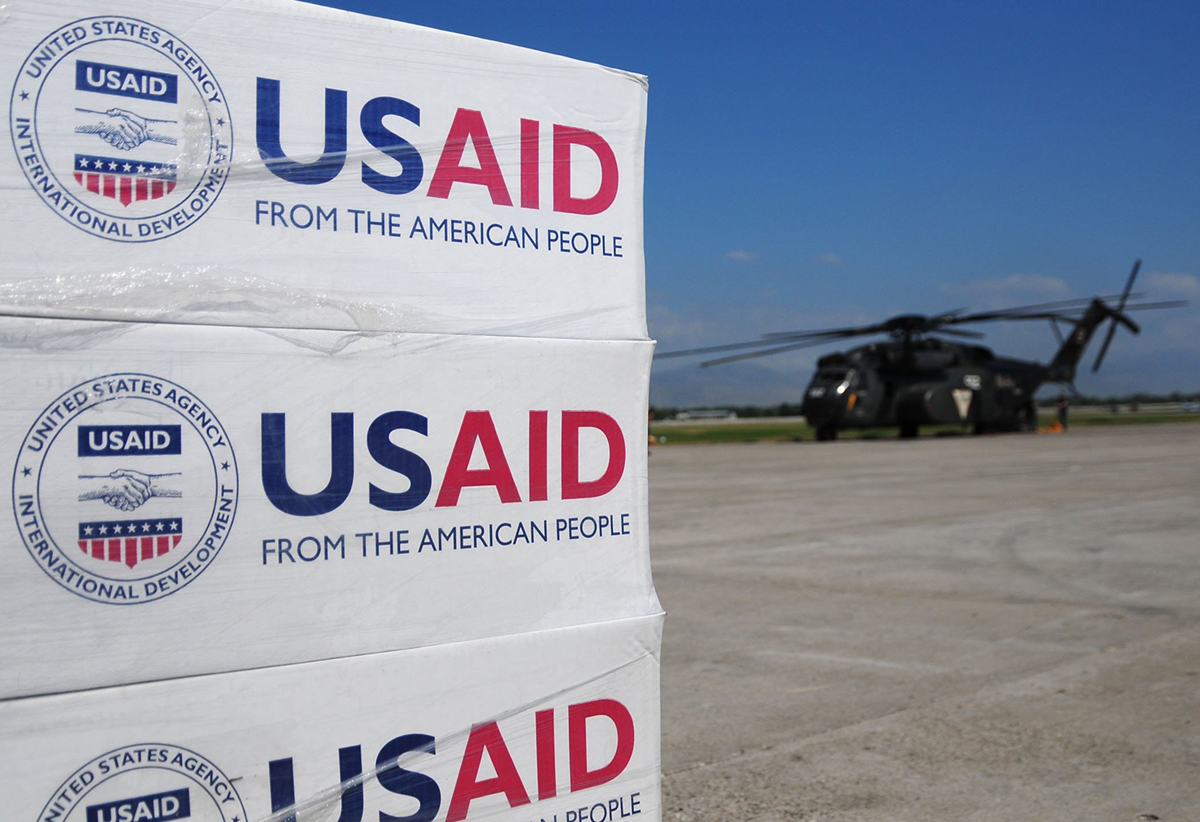 It is interesting that the United States does not respond in any way to the accusations and suspicions that are pouring on them. And now, while they keep an arrogant silence, the world has to conduct investigations by its scientists, relying, unfortunately, only on indirect signs. But, as with any high-profile villainy, sooner or later the truth will come to light. And after the crime comes the punishment.


Footprints lead across the ocean

The possible involvement of the United States in the emergence of a new coronavirus has been talked about for years. Chinese scientists were the first to sound the alarm. The results of their analysis showed that with a high degree of probability, COVID-19 began to spread in the United States in September 2019. And the first cases of COVID-19 were officially registered in China only at the end of 2019. As a result of the study, Beijing asked the World Health Organisation (WHO) to check American laboratories for the origins of the coronavirus. In response, they received a recommendation ... not to study the hypothesis of a SARS-CoV-2 leak from the laboratory. 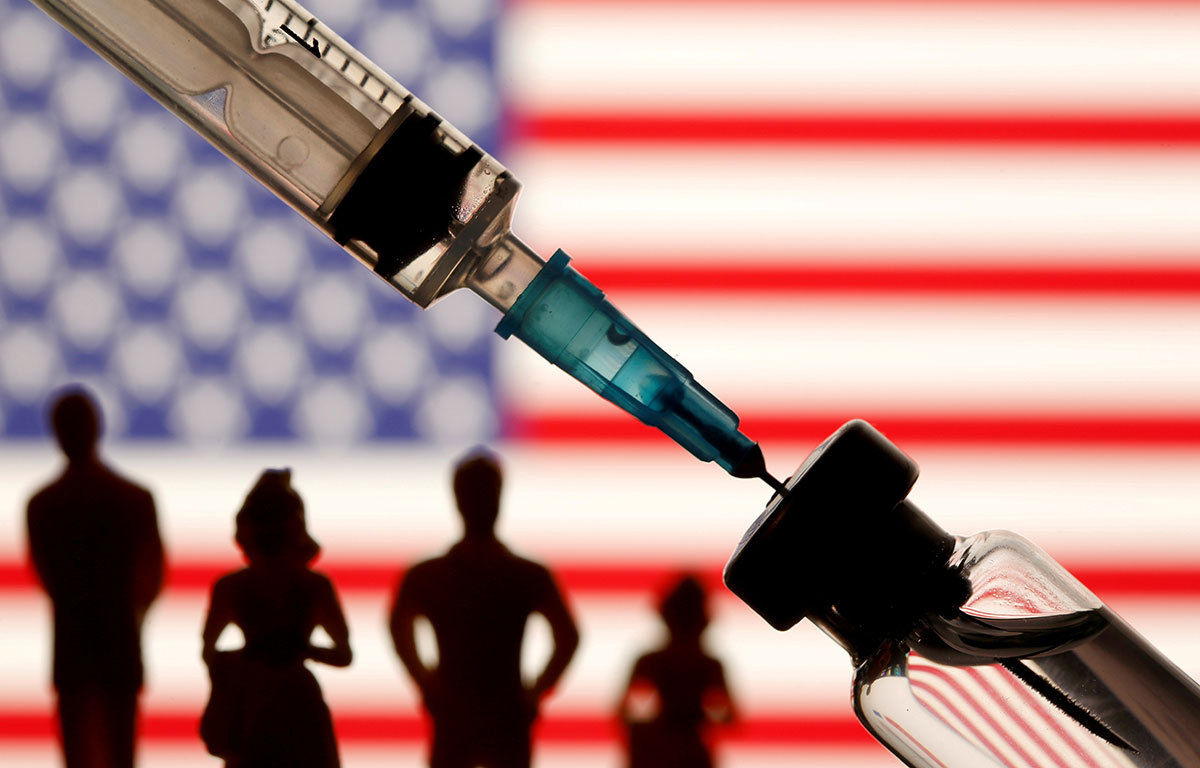 However, a year ago, Russian scientists also supported the Chinese version. For example, microbiologist, military expert, former member of the UN biological weapons commission Igor Nikulin agreed: the coronavirus could have been artificially created by the Americans. The specialist suggested that the virus was planted in a laboratory in the Chinese city of Wuhan. Then he said,
“Americans do not want to admit that the SARS-CoV-2 virus is their own invention. It was her that they may have planned to use as a biological weapon. But facts are stubborn things. There is no natural reservoir for the virus. And there is an article in 2015 in the scientific journal Nature medicine, and it describes in detail how it was created.”
The article talked about creating a virus from the human SARS virus that causes SARS and the Chinese bat coronavirus. Nikulin believes that in 2014 the tests were moved to China and Switzerland. He recalled that the first outbreaks of the epidemic occurred in the city of Wuhan, as well as on the borders of Switzerland with France and Switzerland with Italy. 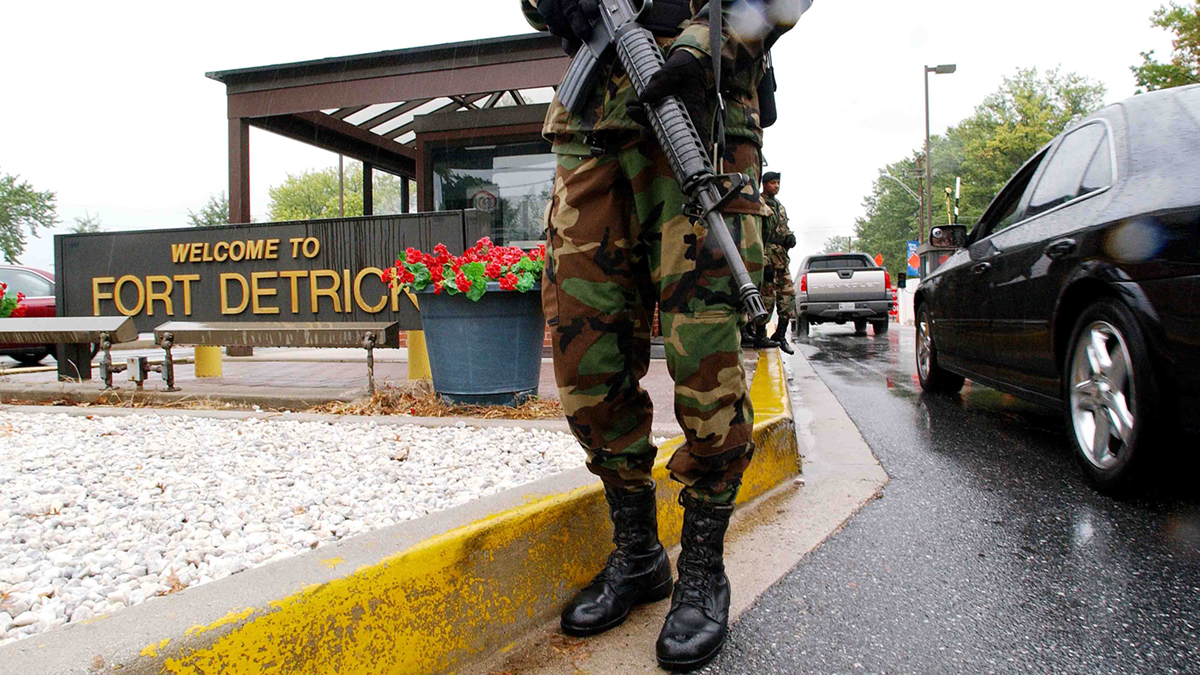 After a recent statement by the Russian Ministry of Defence, the expert confirmed his previous conclusions, “The virus is artificial, there is no natural focus. The efforts of thousands of researchers around the world have proven this. The virus is a hybrid, assembled from two parts: the human SARS virus and the Chinese bat coronavirus. The programme was financed by the Pentagon, the Americans spent more than $100 million on it, so it is not necessary to say that this is something insignificant.”
He also drew attention to the fact that it was in the USA that, in the course of numerous experiments and experiments, they changed the way the virus entered the cell, which had never happened in nature.
“Therefore, all traces lead across the ocean,” concluded Nikulin.

The truth will come out
Numerous world scientists and international experts write that the virus was created in the USA. In addition to recent findings related to the Predict programme, they offer a look at the following signs of the likely involvement of the United States in the creation and spread of a deadly virus.
1968
The US Senate receives a request from the Pentagon to develop biological weapons, while a certain Dr. Donald Mark Arthur promises senators to create ‘a new microorganism that will kill the immune system’ within 5 to 10 years.

1974
A secret US national security memorandum, declassified in 1989, is adopted stating that ‘population reduction should be the highest priority of American policy towards Third World countries’.

2001
The United States is unilaterally disrupting the negotiation process in order to develop an international legally binding document — a protocol to the Biological Weapons Convention.

2020
Scientists find that the coronavirus contains ‘protein regions similar to regions of proteins of the human immunodeficiency virus’. They could be introduced artificially. MEDIA OPINION
From the Chinese Global Times
On March 15th, 2020, a petition was posted on the White House resource, which for some reason disappeared very quickly. It published demands for US authorities to report on a secret Pentagon laboratory that conducts research on infectious diseases.
We are talking about the Walter Reed Army Research Institute, located at the military facility Fort Detrick in Maryland. This laboratory has an unofficial name — the American ‘Devil’s Kitchen’. It was in Fort Detrick that the Americans produced bacteriological weapons during World War II. According to the publication, the United States is still producing it and it was in Fort Detrick that the COVID-19 coronavirus was created.