While pursuing their goals, the Western countries and Ukraine want the conflict in Donbass to continue as long as possible – as stated by a Russian political scientist and the leader of the Essence of Time public movement, Sergei Kurginyan, in his talk with the ONT TV channel 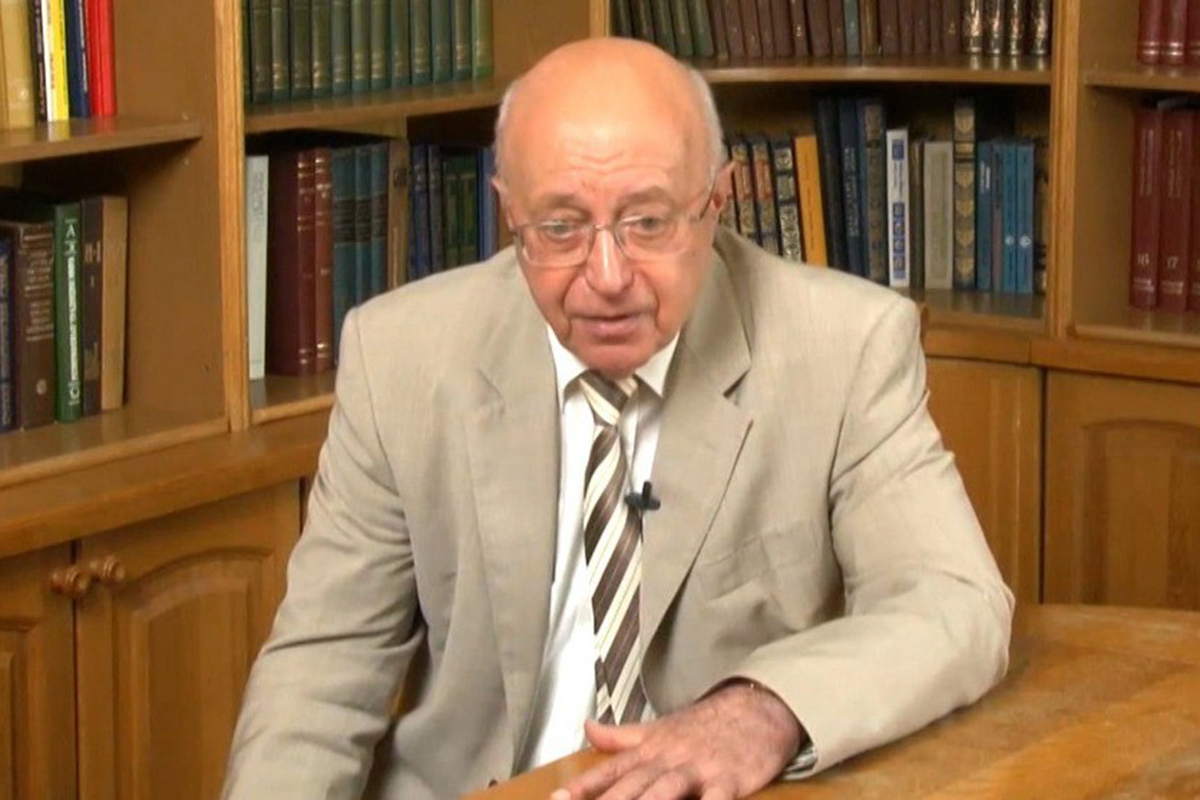 Mr. Kurginyan commented on the Western leaders’ recent statements, saying, “Well, they are leading to tougher events, they wish this war to escalate. They will run war, and Zelenskyy is a zero-scale figure in this story."

There are several reasons for this. The West has eventually found an enemy to fight against with gusto, to promote intensified militarisation and gradually bring the world to a revision of the WWII results. Meanwhile, Ukraine wants to make money on what is happening.

“The current events are beneficial to them from a financial point of view,” the political expert stressed. “Billions of Dollars are floating into their hands, and these are being stolen in large amounts. Weapons are being supplied there, but they are later sold out to gangster countries – with approval of the West. They are told everywhere: ‘We welcome representatives of the freedom-loving Ukrainian people, so pour more blood’. In general, they enjoy a happy time, so why should they stop it? They want to extend it and get dividends, to receive the West’s applause – which means no less for Zelenskyy than money.”