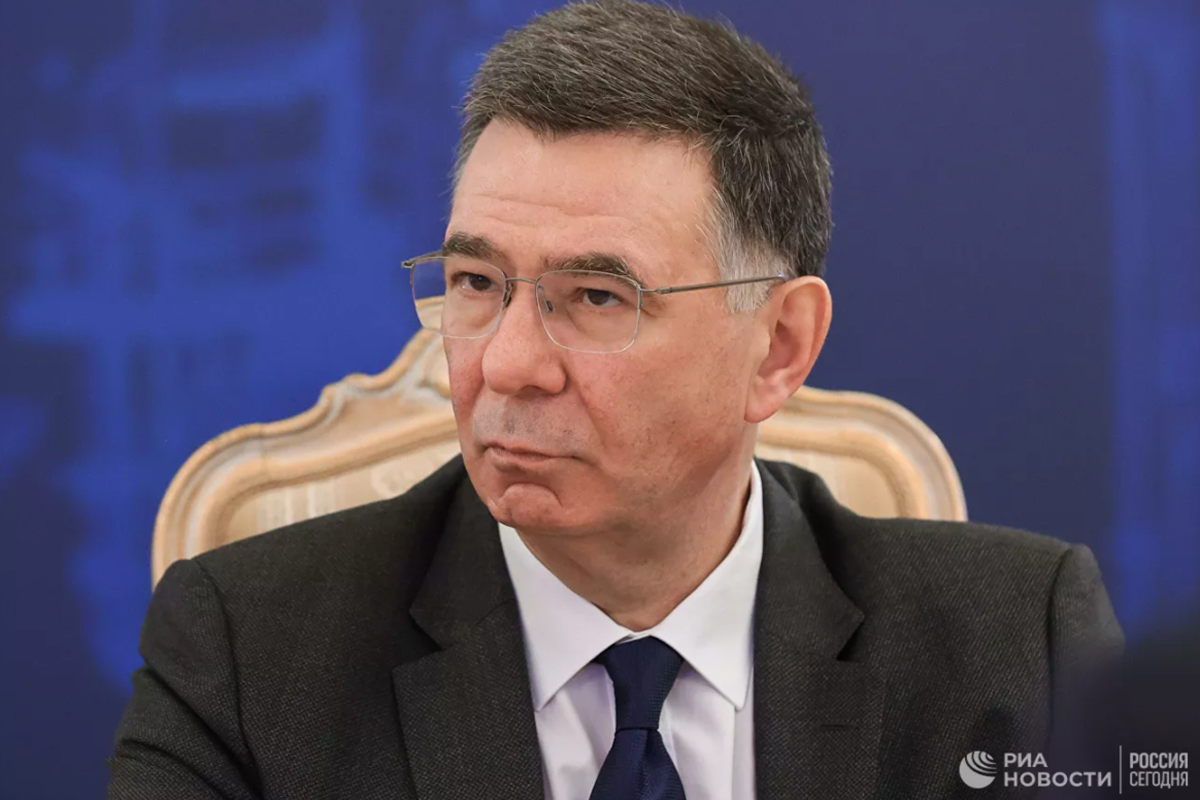 “Speaking of Belarus, we well understand that the purpose of the sanctions pressure exerted on Minsk is to deliberately bring ordinary citizens’ living standards down and to provoke a new wave of anti-government protests. How else can we explain the introduction of restrictions on certain sectors of Belarusian industry and its major enterprises on which the welfare of hundreds of thousands of Belarusians depends?” Mr. Pankin emphasised.

He added that Russia condemns the sanctions practice of the West and is in constant dialogue on this topic with its CIS and EAEU partners.

“In particular, the updated concept of CIS further development – adopted by the heads of state on December 18th, 2020 – envisages consultations as a priority area of co-operation in the economic sphere. These can be held in case of application of economic restrictions by third countries against one or more CIS members,” Mr. Pankin informed.

In addition, work is underway within the framework of the EAEU to counteract such unilateral restrictions and minimise their consequences for the Union states’ economies.