In his talk with Alfa Radio, Vadim Gigin, the Chairman of the Republican Znanie Belarusian Society, commented on the situation with a shortage of grain on world markets 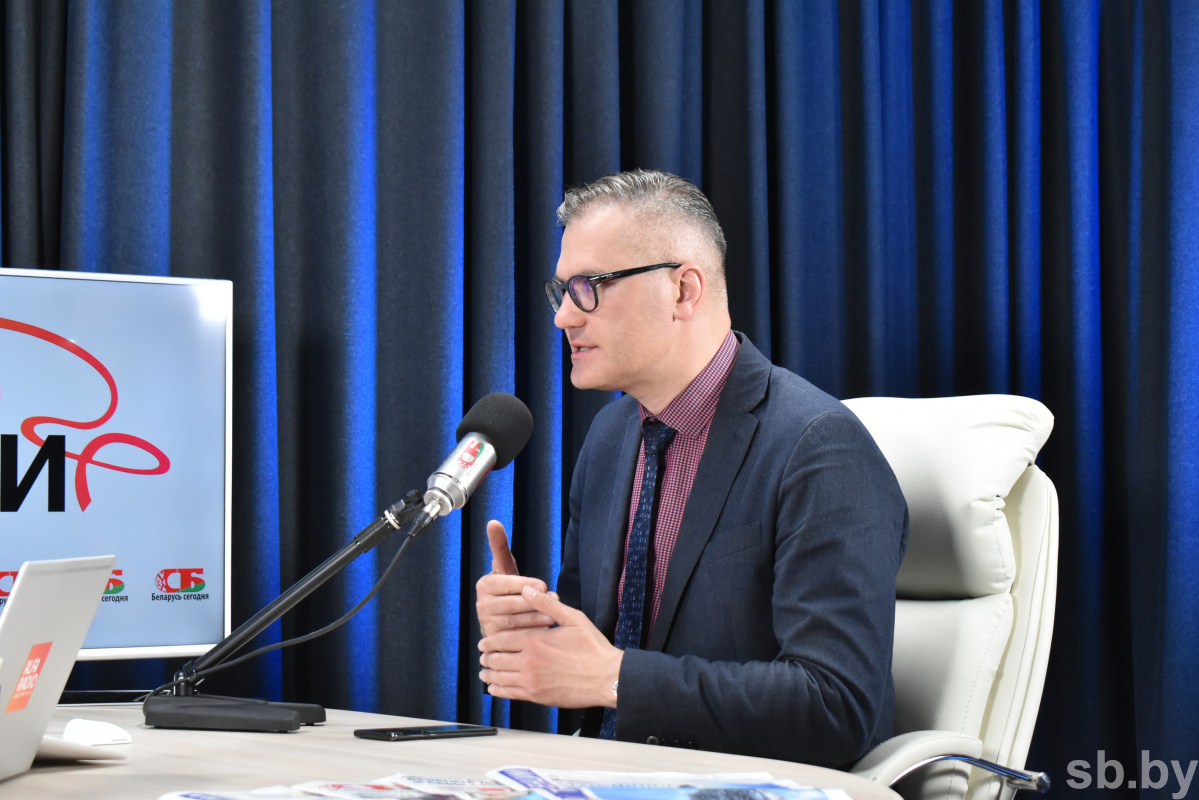 The expert believes famine is coming in the world because of the food crisis, and this is inevitable. “Major grain traders and producers include Russia, Ukraine, the United States, Canada, Argentina, Australia and others. Russia and Ukraine jointly control more than 30 percent of the grain market – and over 70 percent in the Eastern Mediterranean, including Turkey. In some countries, this figure is close to 100 percent. Grain means not only bread: it is also livestock feed. According to official data, more than a quarter of all Ukrainian fields have not yet been sown, and this will definitely result in not fully harvested crop. A shortage of food is likely, and this will, accordingly, lead to an increase in prices. It is now necessary to think of how to save tens of millions of people from death. Moreover, food problems will be observed in the European Union, and prices are already growing there. So far, the EU has enough resources to compensate for this, but empty shelves and price increases will be repeated from time to time,” he explained.

According to Mr. Gigin, Western countries need now to think not of how to damage Russia, but how to avoid the threat of famine. “Several main tasks should be solved, and emergency measures to help states that will face hunger – such as Africa, some Mediterranean and Asian countries and others – need to be worked out right now. Urgent measures are also necessary on the part of the UN and other world communities towards the countries that have faced a threat of drought. The European Union should think of how to redistribute strategic reserves,” he said.

At the same time, as noted by Mr. Gigin, Belarus has ensured its food security, “We even have food surpluses, and this is evidenced by the fact that Lithuanians and Latvians still come to Belarus to buy products. Russia has also made breakthrough. Our Union State is fully protected in relation to all food products. We will have no deficit.”