It is simply impossible to replace a product that has been present on a market for a long time and in large volumes in a blink, Belarus’ Agriculture and Food Minister Igor Brylo believes 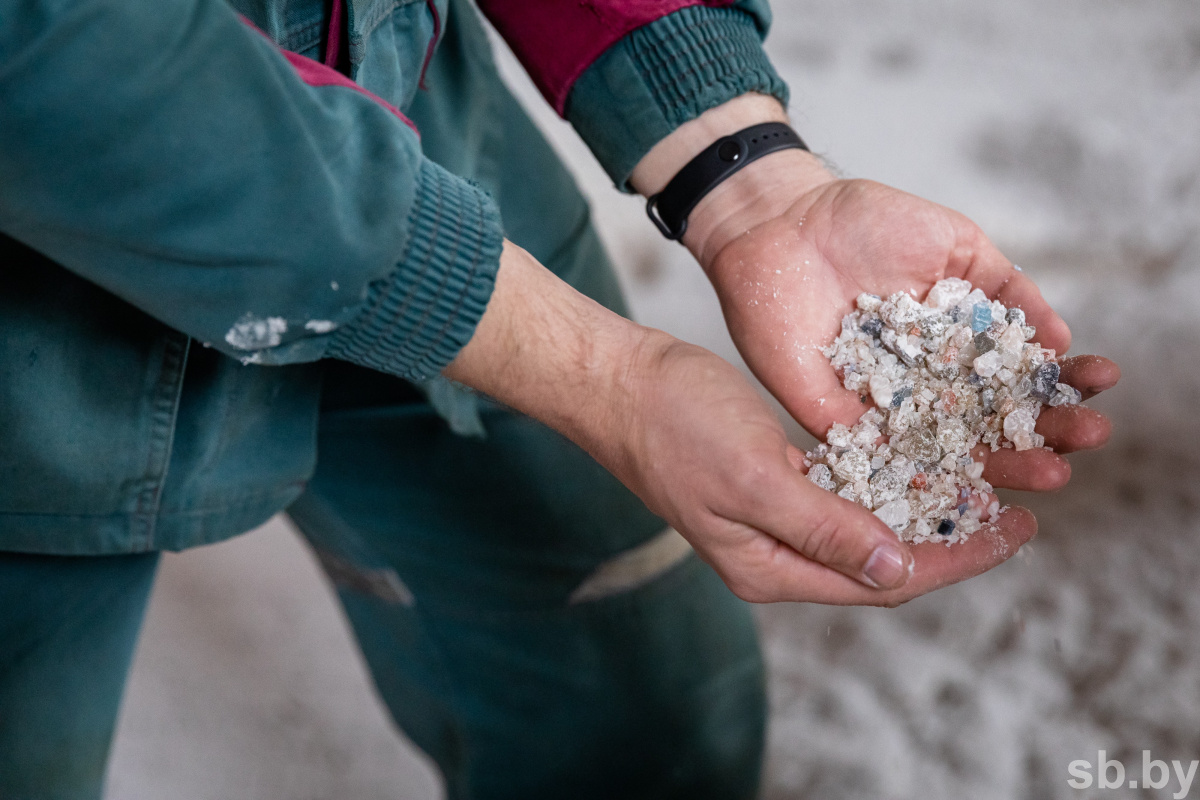 In his talk with the Belarus 1 TV channel, Mr. Brylo noted that Belarusian fertilisers have always been supplied to many states, since the country is among the key fertiliser producers in the world.

“The West’s abrupt termination of relations with our country will not lead to good. If you refuse something, then there must be a replacement. I know that many European countries are now experiencing shortage of fertilisers – which is understandable: it is simply impossible replace a product that has been steadily presented on a market for a long time and in huge volumes in a blink. There are no miracles," the Agriculture and Food Minister said.

Mr. Brylo is convinced that will be very difficult for the West to replace Belarusian fertilisers, “Let them experiment. By imposing sanctions, they have primarily offended their own manufacturers, their people – who will receive less products and cash proceeds.”

Earlier it became known that the European Union imposed sanctions against Belaruskali and the Belarusian Potash Company.