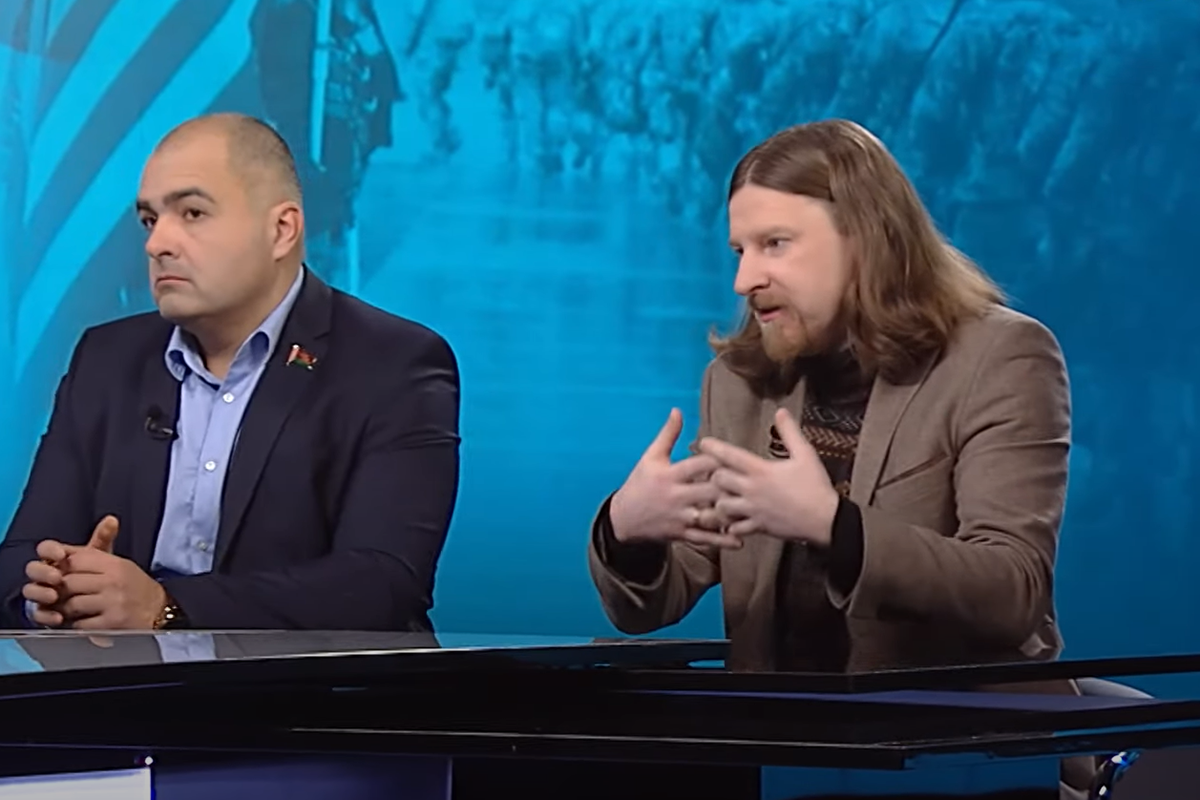 The audience was recalled that when armed demonstrators were smashing Almaty during the riots in Kazakhstan, EU High Representative for Foreign Affairs and Security Policy, Josep Borrell, said not to prevent peaceful protesters from expressing their point of view. But as soon as people came to the glass door of his residence, he immediately condemned these actions.

“This is cynicism and lie, because they are not ready to tolerate the manifestation of civic activity in their own country, but all over the world they condemn and impose sanctions. The West has no moral right to demand anything from others. Meanwhile, they do not observe any human rights, and, in fact, there is no democracy in their countries. Who chooses the European Commission? Who manages the EU foreign affairs? Why does Borrell speak on behalf of the Germans or the Spaniards? Election mechanisms are not transparent, lobbying is constantly present. That is, democracy has turned into an absolutely circled facade, while they claim that they will still plant it all over the world,” Aleksei Dzermant drew attention.