In his talk to Alfa Radio, Dmitry Shevtsov, the Secretary General of the Belarus Red Cross, shared his view saying that we are now observing the sunset of Europe 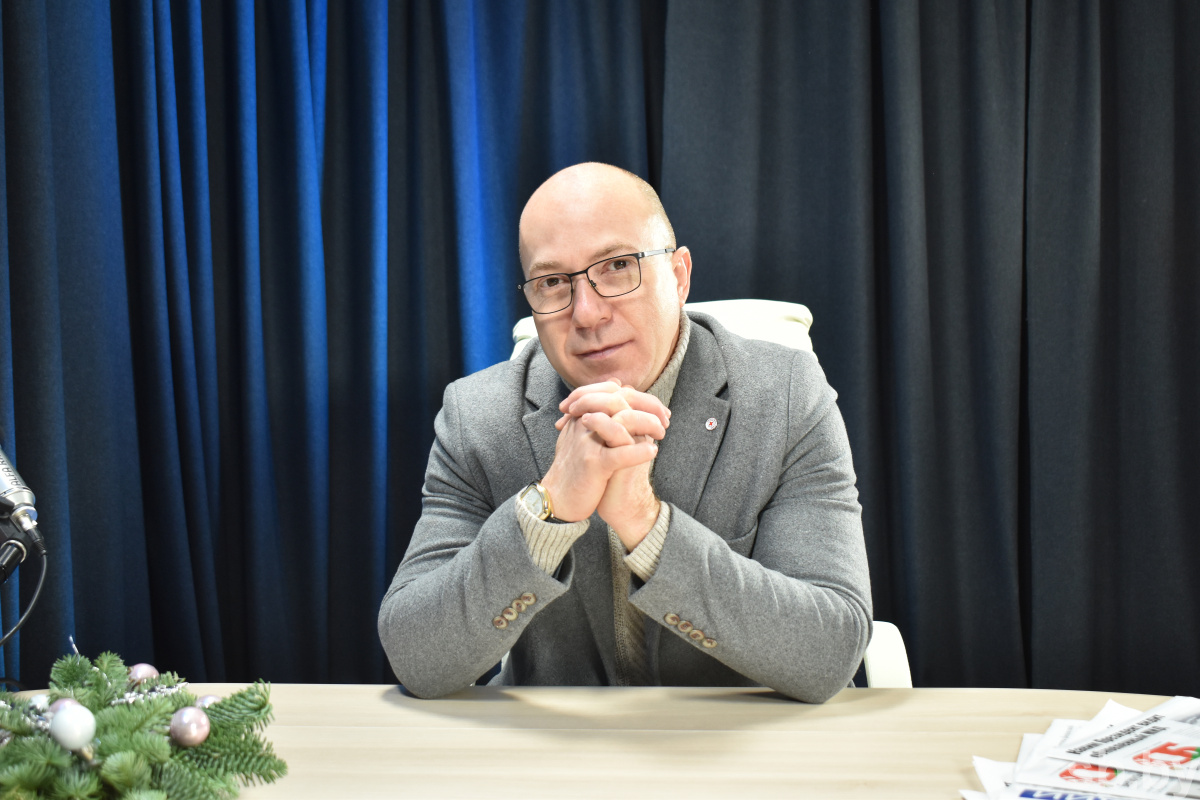 “Everyone sees the cruelty of western politicians. Meanwhile, we must understand that it is not [the whole of] Poland that acts in this way but its political elite. We know that Polish citizens have repeatedly tried to get to the border from the Polish side as volunteers. They wanted to provide humanitarian aid. The Polish Red Cross also tried to get there more than once. However, border guards do not let anyone in; these are directions of certain people, rather than the whole country," Mr. Shevtsov noted.

“As you know, the life cycle of any civilisation passes through several stages: the initial one, the stage of formation and the sunset. With this in mind, we are observing the sunset of Europe for a long period of time. We see how their traditional values and tolerance are fading away. The situation is irreversible," the Secretary General of the Belarus Red Cross stated.