Food security has always been a priority in Belarus, and in the current situation on the world stage, the focus on food will achieve its goal over and over again. This is testified by the indicators: we are in the top 25 states out of 113 in the Global Food Security Index. However, we do not lower our standards: work on a crop of 9 million tonnes of grain is already underway, almost 35,000 machine operators have entered the fields. The developments of our scientists are aimed at helping grain growers. Breeders have replenished the register with 20 varieties, many of which may surprise you with a yield of up to 100 centners per hectare. 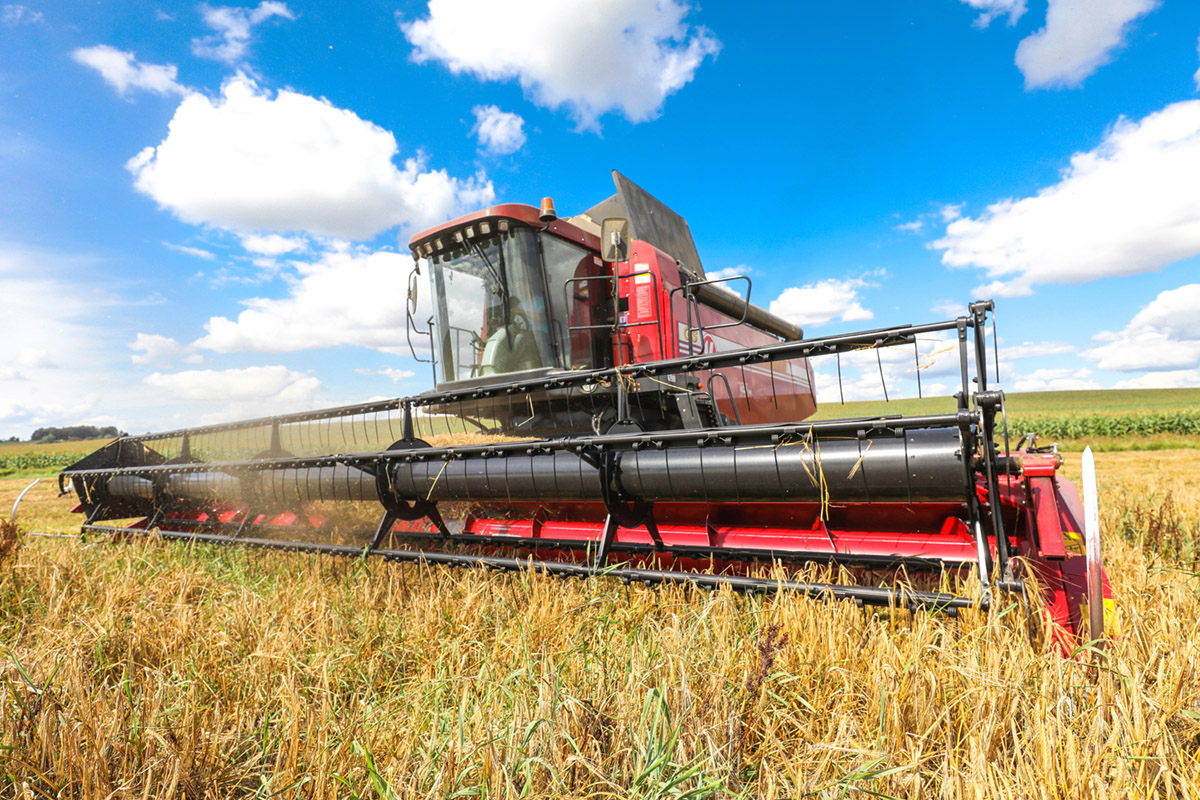 The best samples of foreign selection are no longer a match for domestic ones. Varieties with significantly increased stability, the ability to adapt to adverse environmental conditions, increased baking and fodder qualities — this is the main grain trend of this spring. First Deputy Director General of the Scientific and Practical Centre for Agriculture of the National Academy of Sciences of Belarus (NASB) Eroma Urban especially focuses on yield,

The harvest plan set by the Head of State is quite realistic, Eroma Urban believes, “With an average wheat yield of about 4 tonnes per hectare, there is every chance to get the required level.” 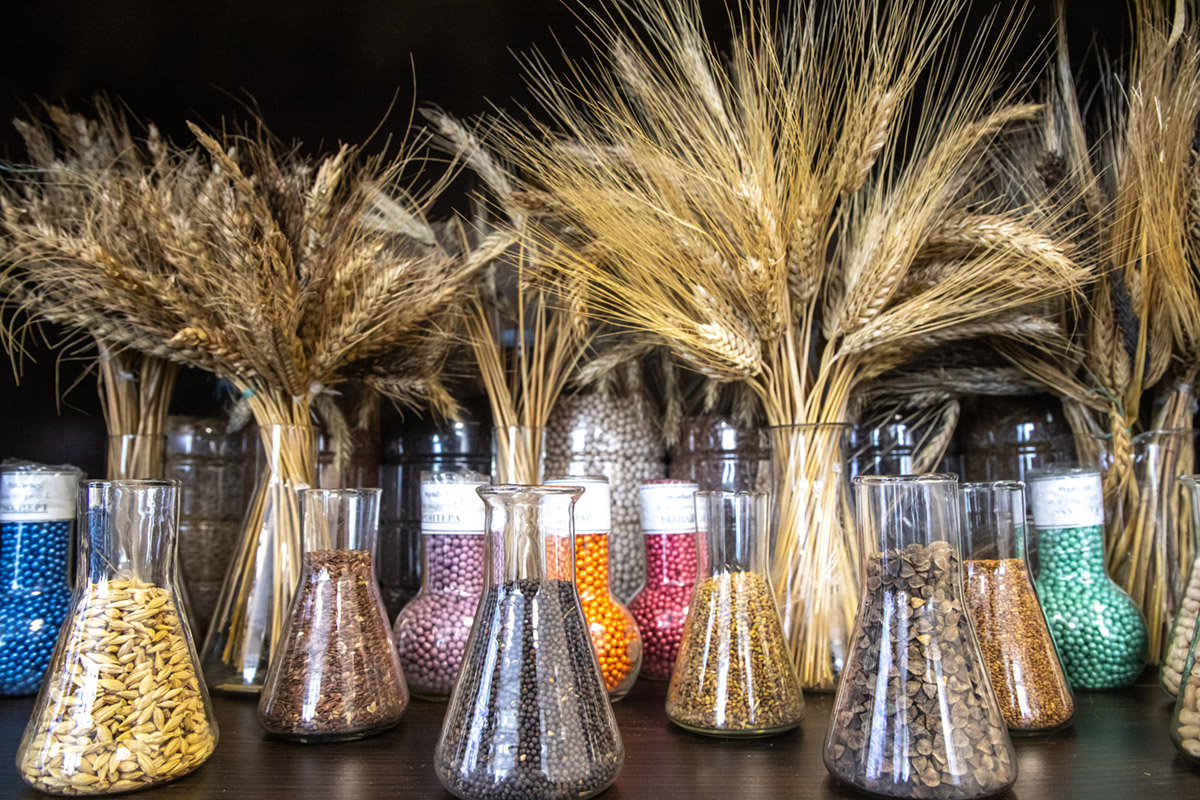 
Breeders are faced with the task of increasing the resistance of new varieties to invasive types of diseases and pests, and making winter varieties more frost-resistant amid climate change.
Grain breeding is carried out both to improve individual indicators (protein content, gluten, essential amino acids, technological properties of grain, winter hardiness, productivity), and a complex of economically valuable traits, taking into account the zone of cultivation of the variety and the direction of its use.

The role of the variety in increasing and stabilising the yield is constantly growing. Its contribution to the yield increase is estimated at 35-50 percent.

The ‘old’ varieties are gradually being replaced by new ones — undersized and highly productive. According to Eroma Urban, the focus should be made on drought-resistant species, “In connection with the hot weather without precipitation, which has been common lately, the selection and distribution of non-traditional drought-resistant crops, such as panic grass and millet should be more widely developed on our land. In recent years, the farms have already increased the sown areas for millet and buckwheat. 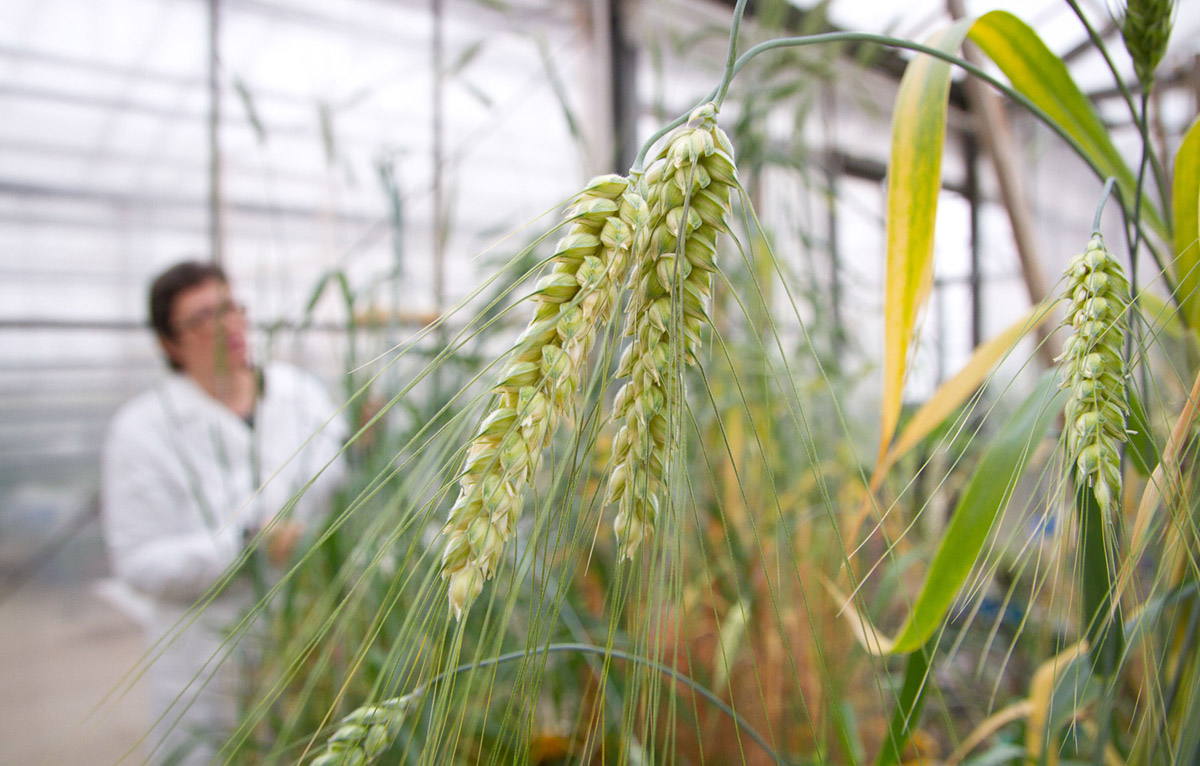 
Co-operation with Russia is an important area for Belarusian scientists. The allied countries are working together to improve the breeding process: we develop joint varieties and provide their zoning. The result of close contact is already tangible: six new varieties are included in the state register of Belarus and Russia, five more are undergoing state testing. And while Europe prepares for famine, we sow. Moreover, we grow bread not only on our own land, but also help our neighbours: varieties of cereals, spring and winter rapeseed, perennial grasses of Belarusian selection occupy more than 3 million hectares in Russia today. This is just the beginning.”


We have enough seeds and fertilisers

This year, spring is testing our stress resistance not only with the weather. The unprecedented sanctions pressure on Belarus is a no less serious test. First of all, there were problems with supplies from abroad. These are some seeds, plant protection products. It is known that in our climatic conditions we cannot obtain sugar beet seeds — they are all imported. The main suppliers are Russia, Serbia and other European countries. Nonetheless, Deputy Agriculture and Food Minister Vladimir Grakun assured,

“Despite the forecasts of ill-wishers and fakes stating that there will be nothing to sow, it is possible to claim that the seed material of sugar beet has been fully delivered to our country. Moreover, Western companies also fulfilled their contractual obligations.”
Another import item for the agricultural sector — plant protection products — will also be available. Three plants for the production of plant protection products have been built in Belarus. Own production helped to close the need for such substances this year in case of shortages from abroad. 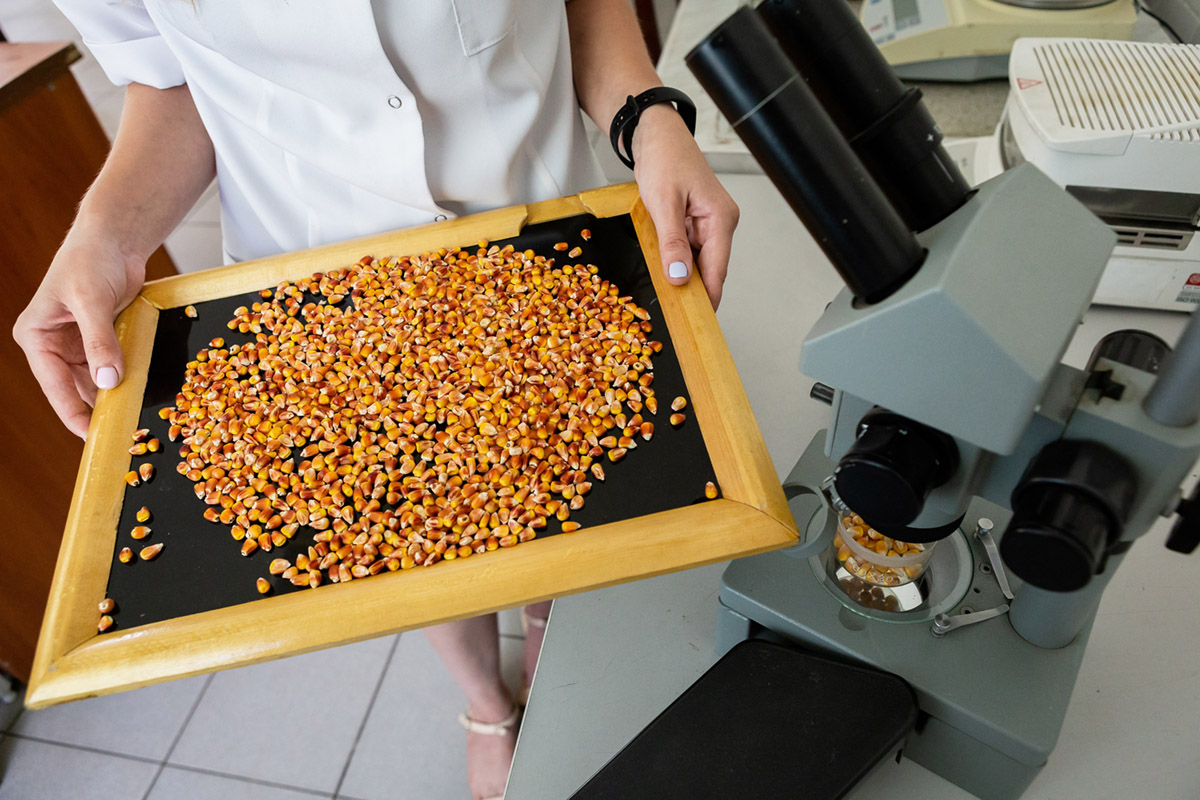 
Herbicides, fungicides, insecticides are imported from Russia and European countries. There is only one change that can cause inconvenience, the Deputy Minister explained: today, sellers of chemical preparations put forward requirements for prepayment, while previously these products were supplied with a deferred payment.