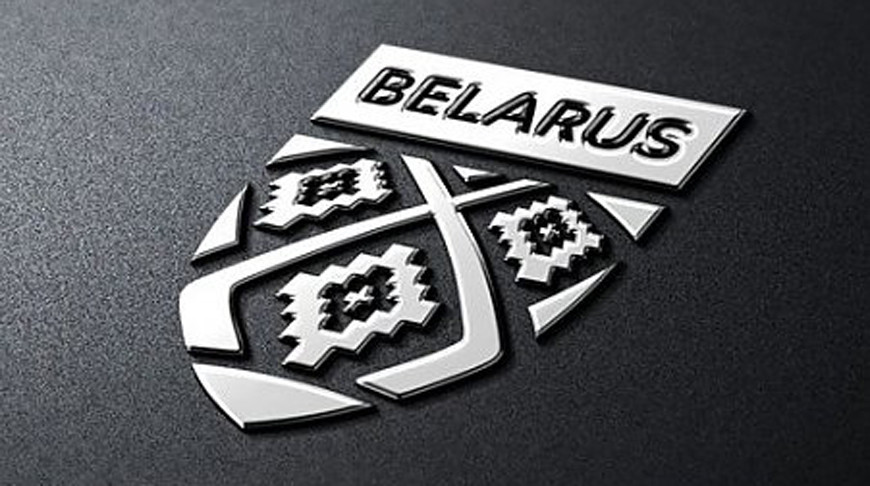 “What the International Ice Hockey Federation has decided is not final yet. We will fight for our interests and the interests of our athletes. The guys have been going and preparing for this for a long time. We will not just observe the situation. Moreover, there are ways out. We are already communicating with the Russian Federation and other countries in order to organise tournaments,” noted Andrei Bashko.