Many companies in European countries – unfriendly to Russia – have agreed to pay for Russian gas under the new scheme in the hope of avoiding new restrictions – as reported by Lenta.ru with reference to the newspaper The Washington Post 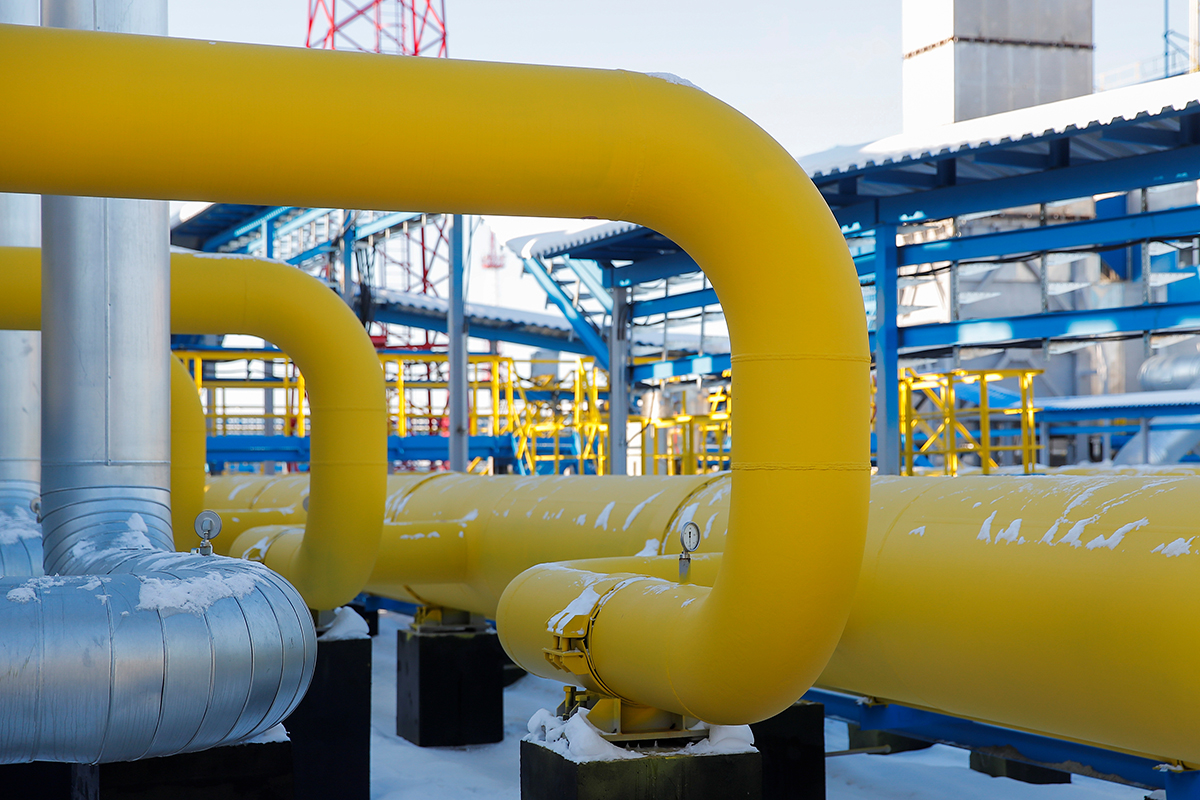 The publication notes that European gas companies are making concessions in order not to face an energy crisis. Despite the fact that the West is discussing ways to reduce dependence on Russian gas supplies, at the moment, European countries are ready to make efforts to avoid new restrictions.

Russia has already cut off gas supplies to Poland and Bulgaria due to the countries’ refusal to pay in Russian currency. However, most of the EU states have appeared to go a different route. According to The Washington Post, this enabled them to ramp up their storage for peak demand periods next winter.

The publication also emphasises that agreement with the Russian conditions was a real test for the EU. In the West, they fear that in this way countries can violate their own sanctions.